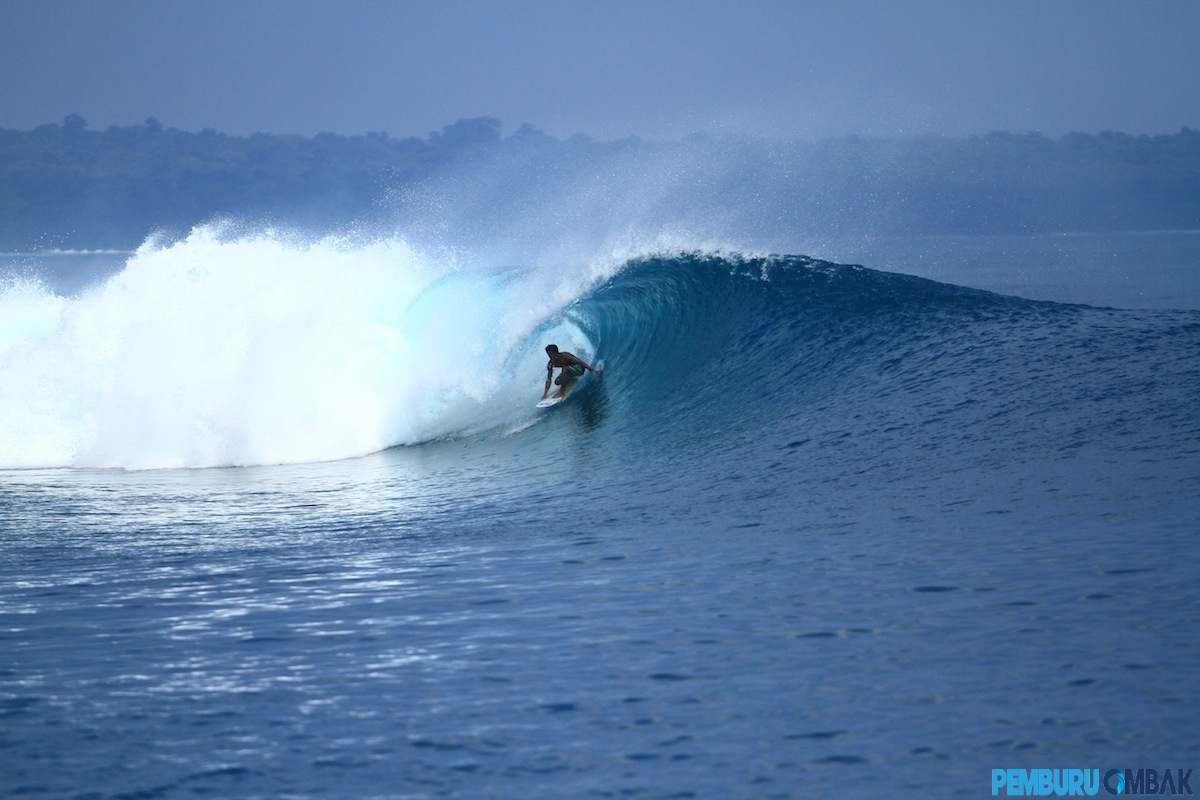 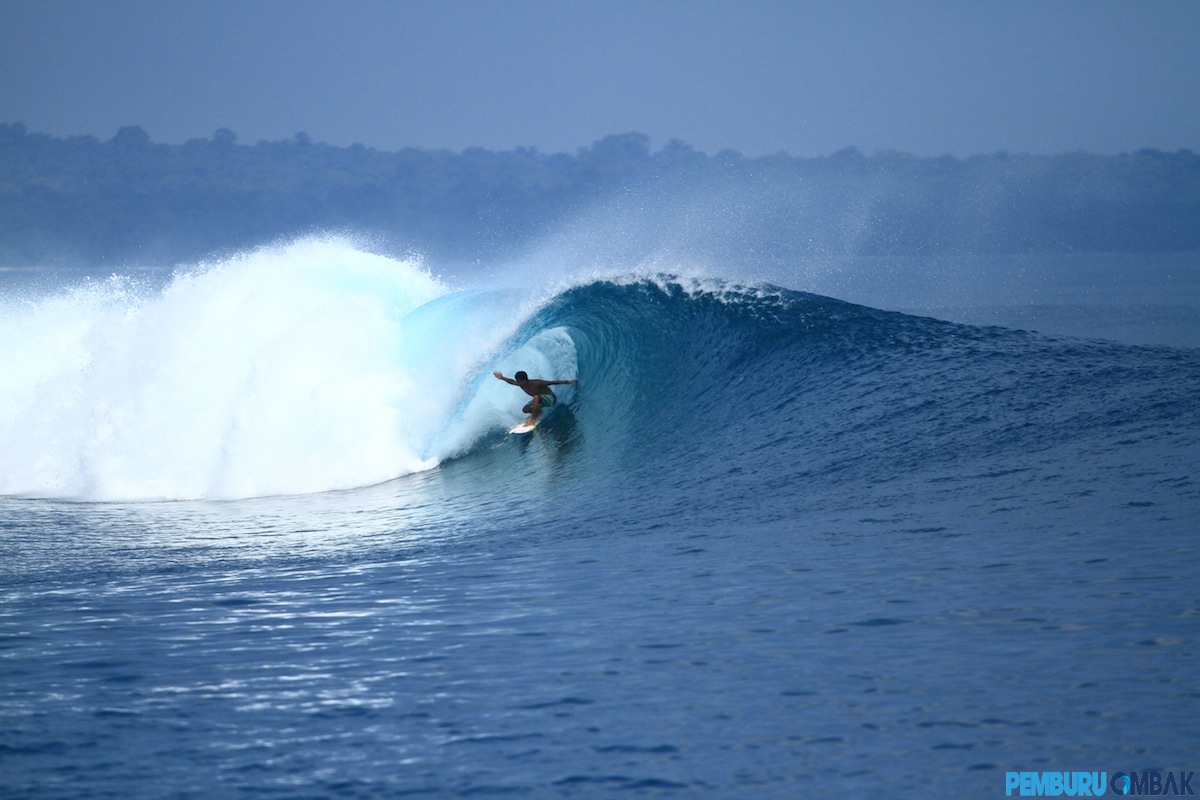 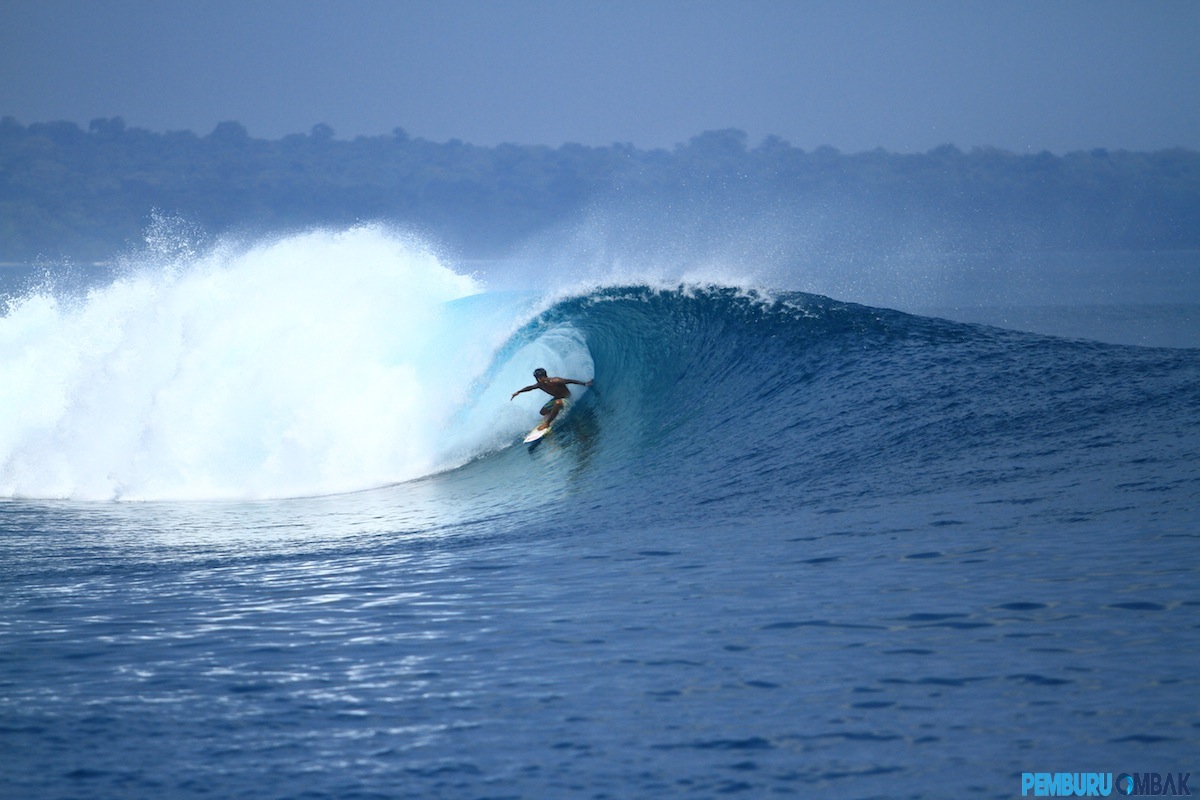 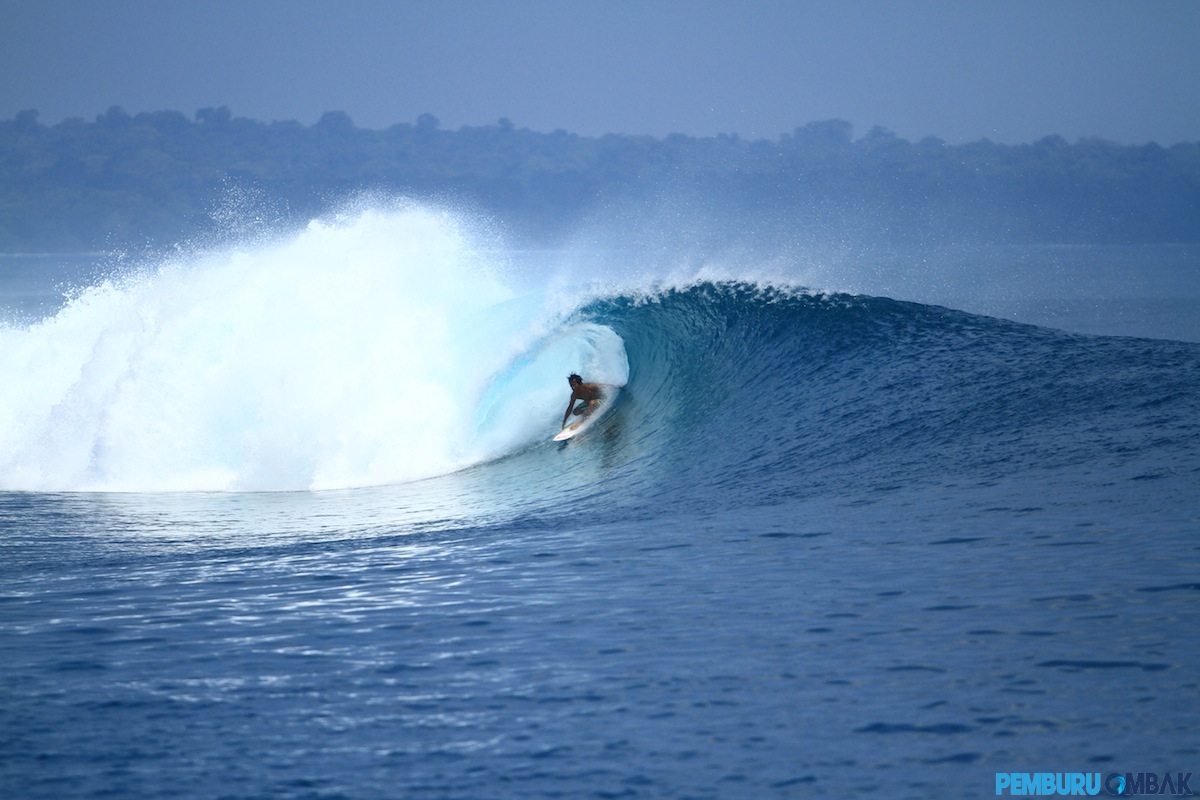 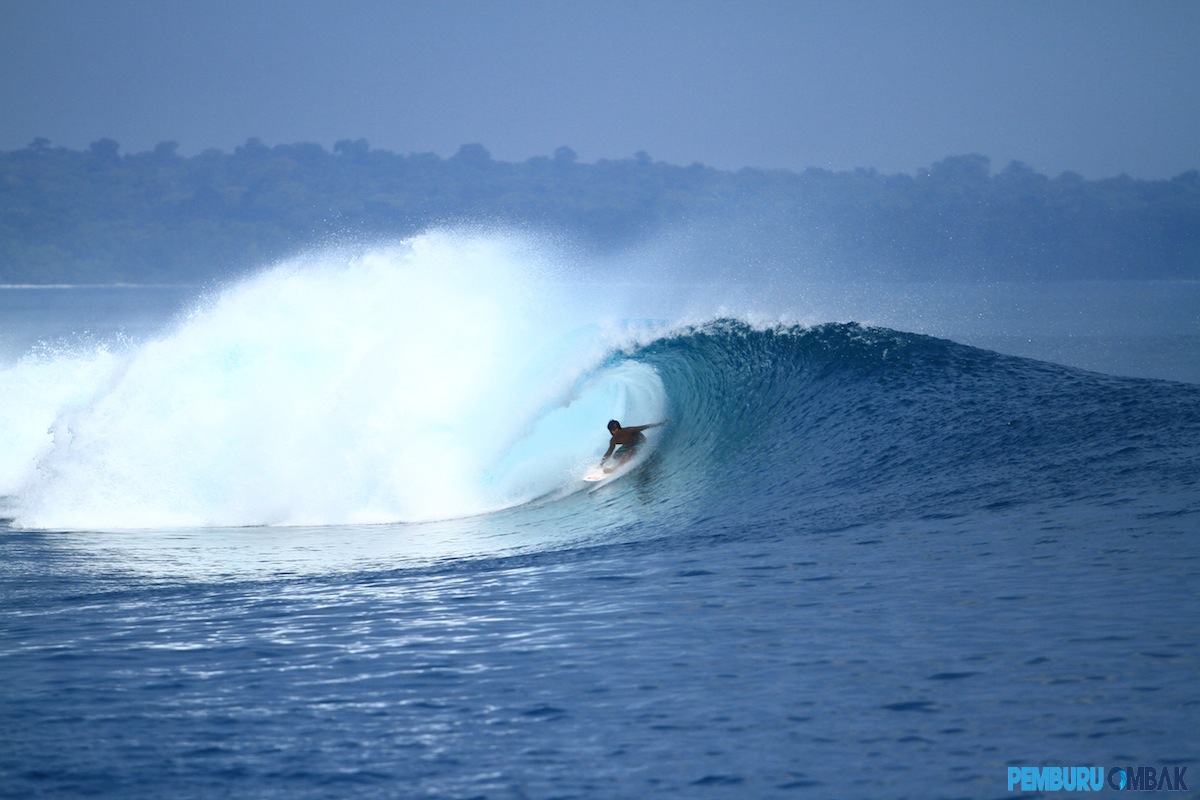 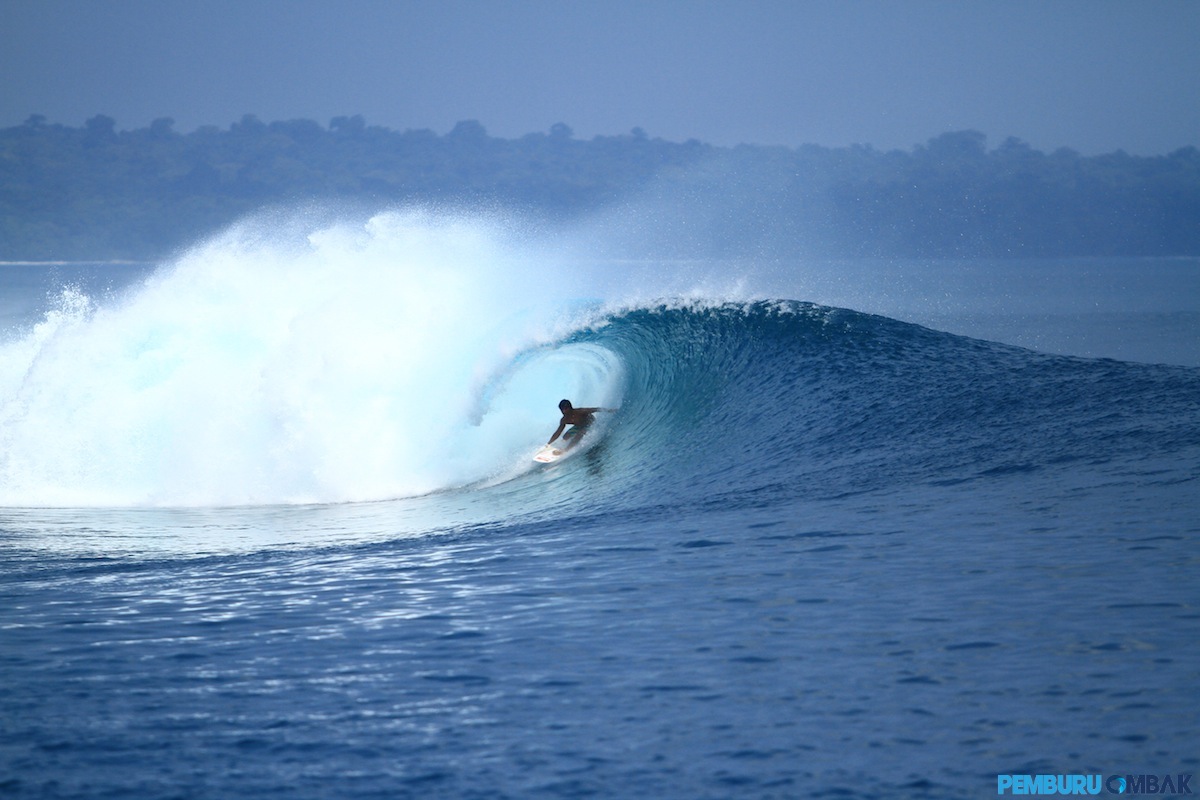 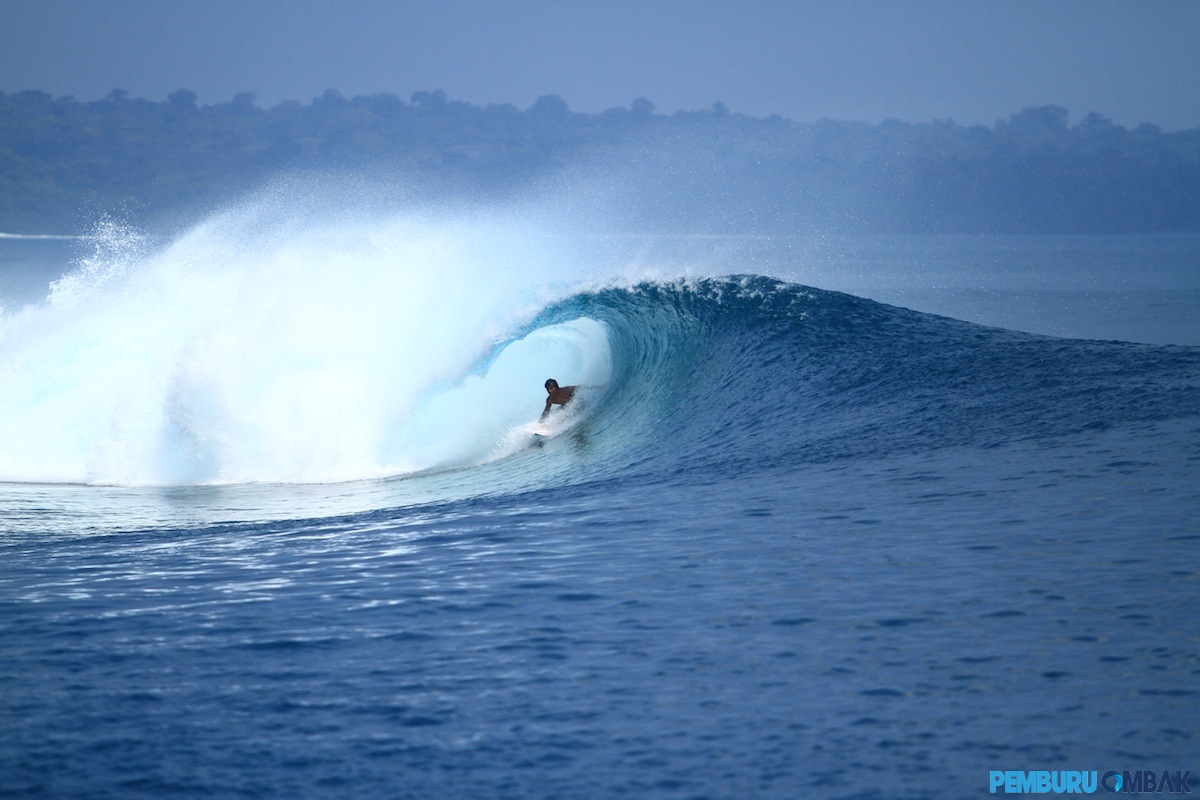 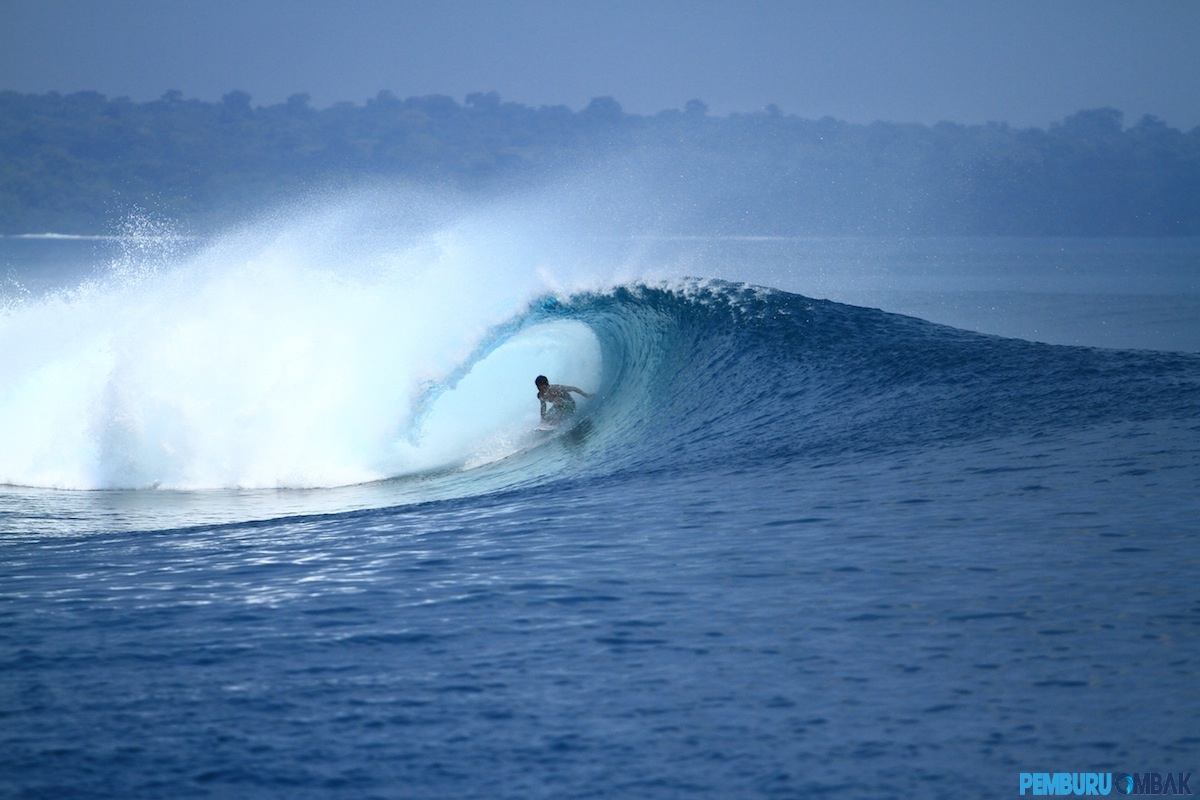 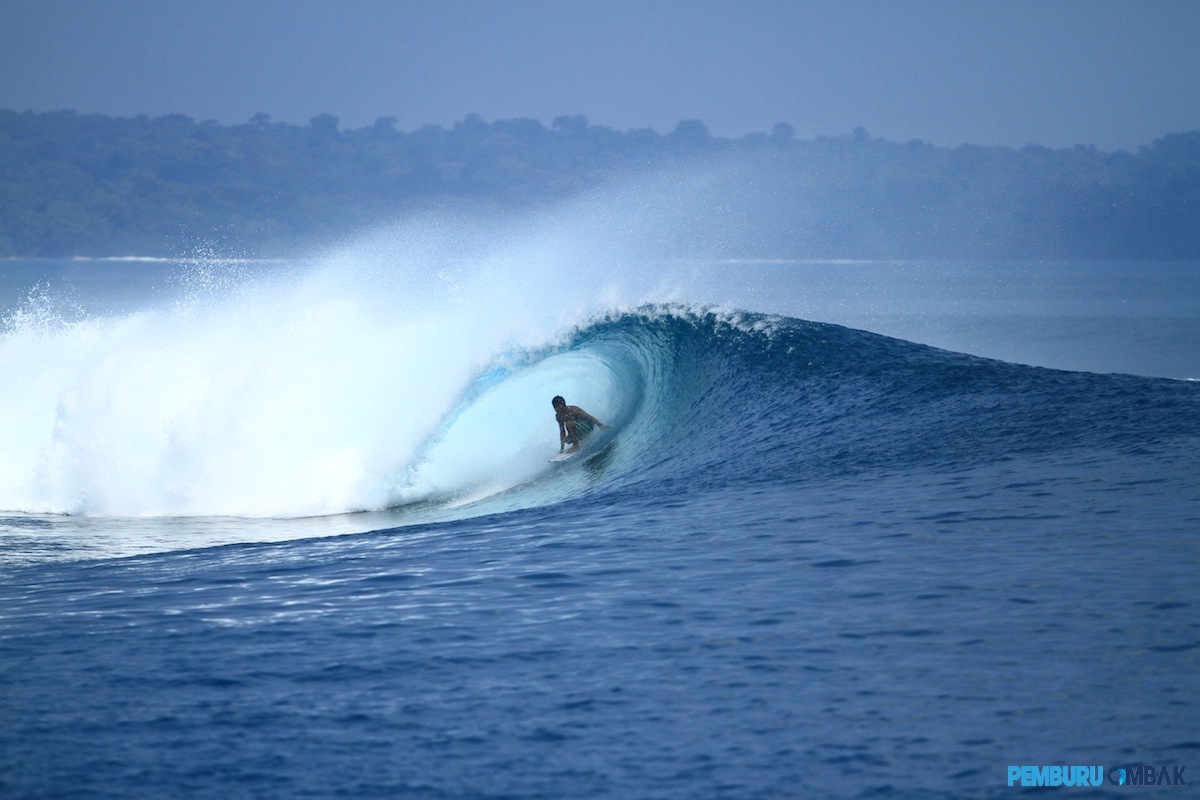 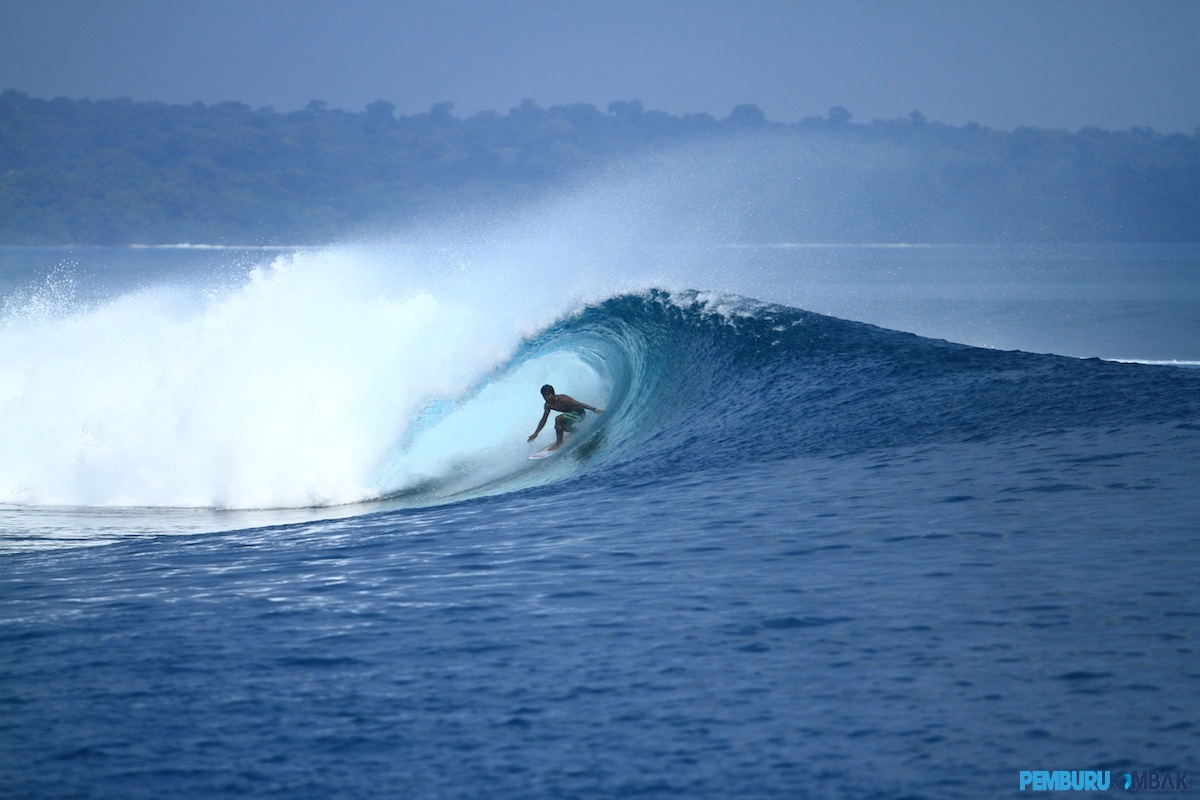 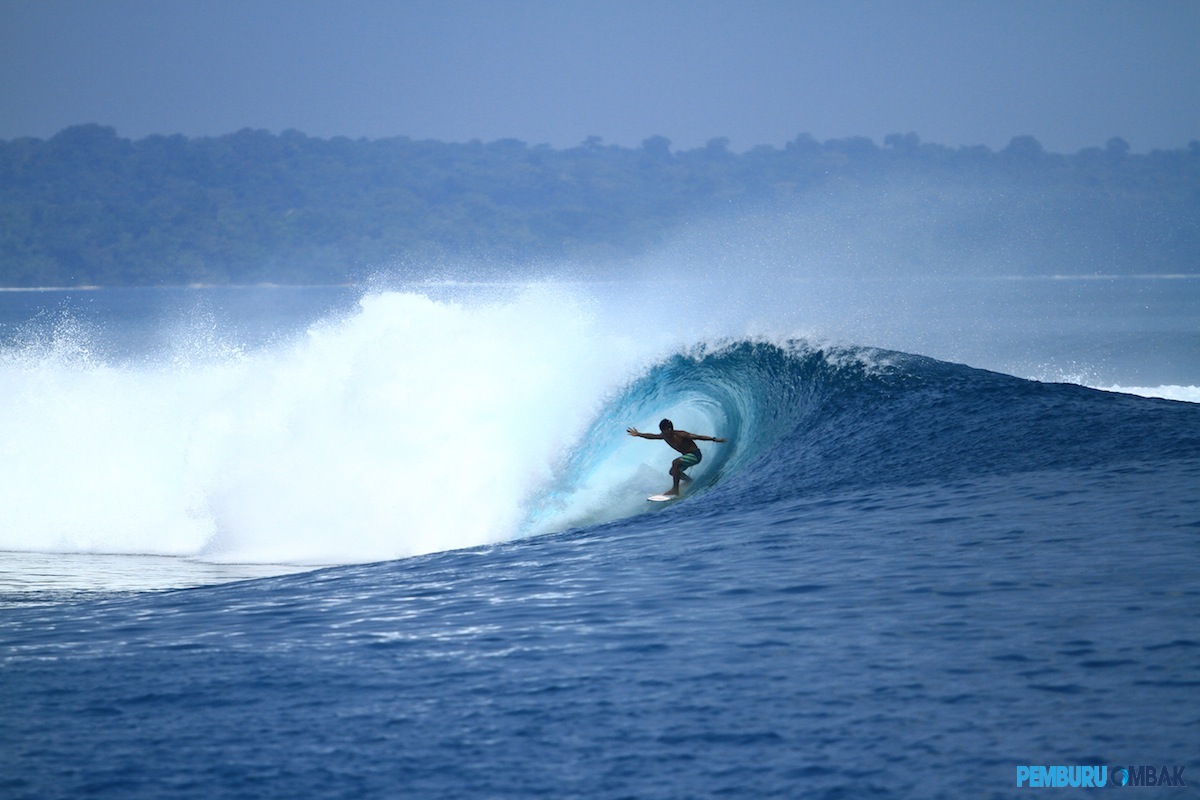 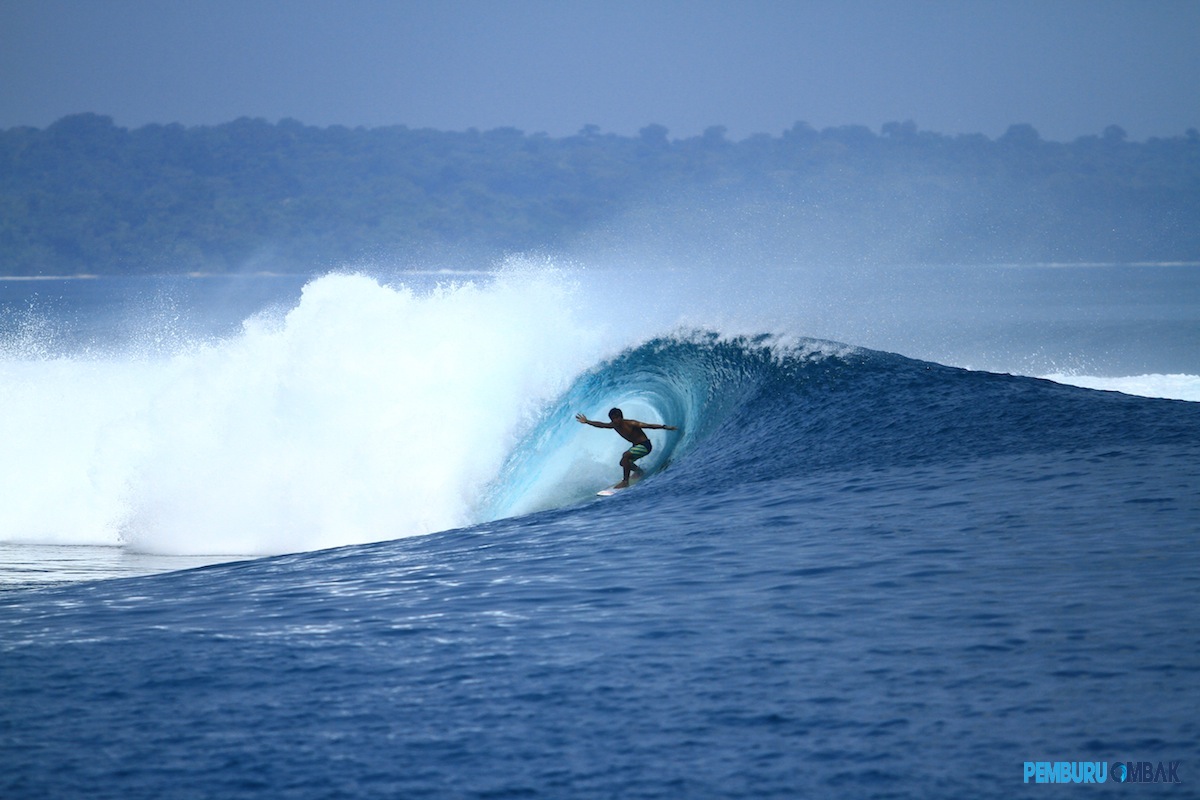 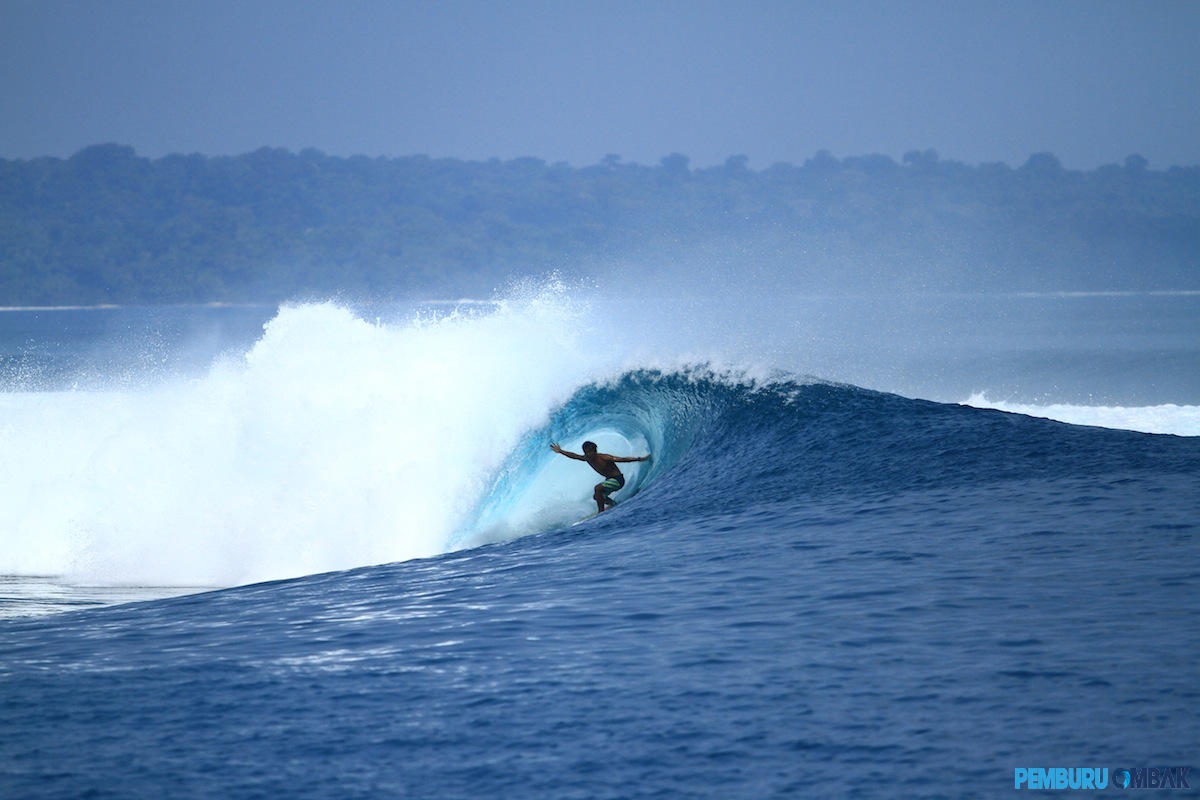 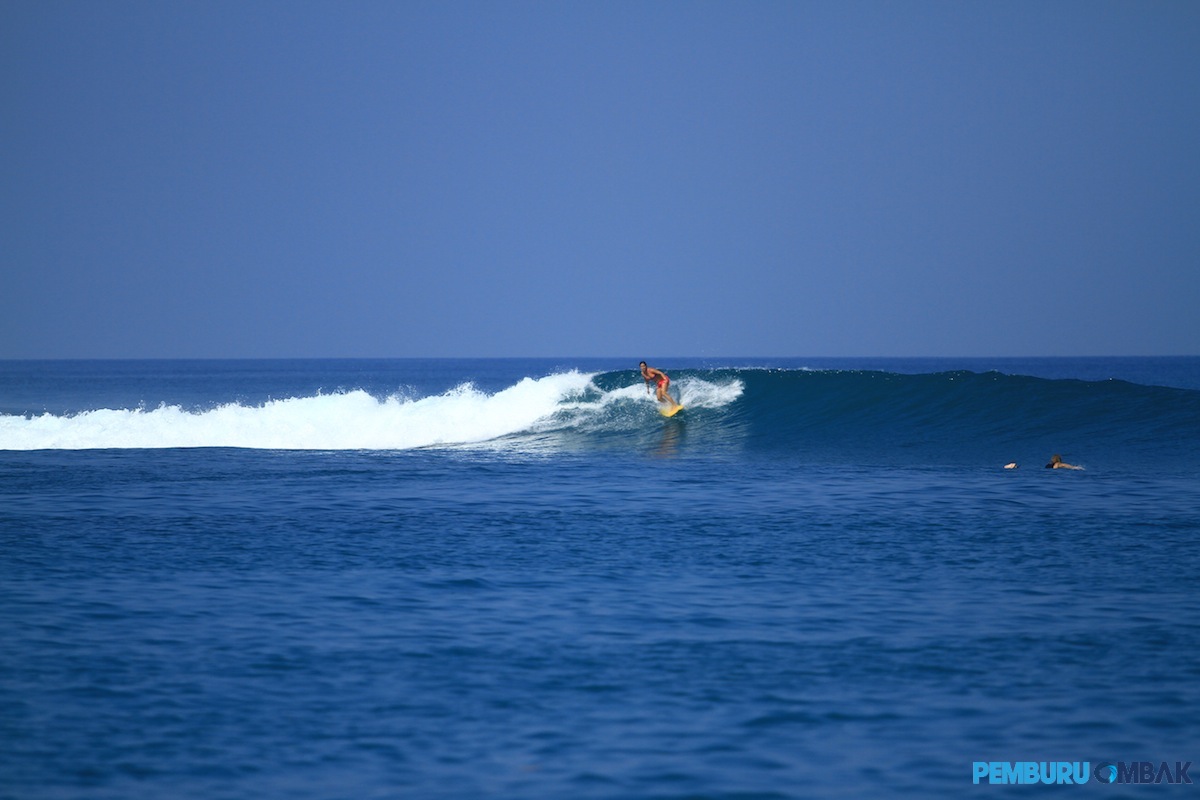 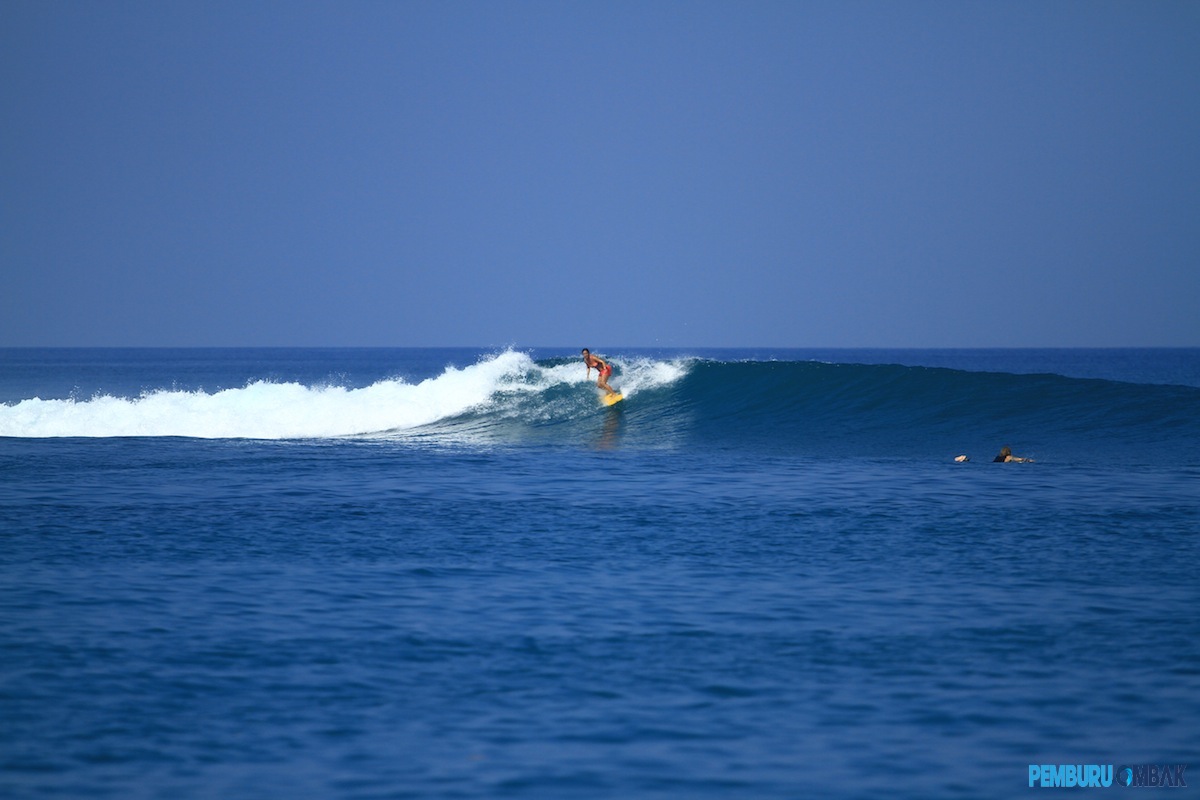 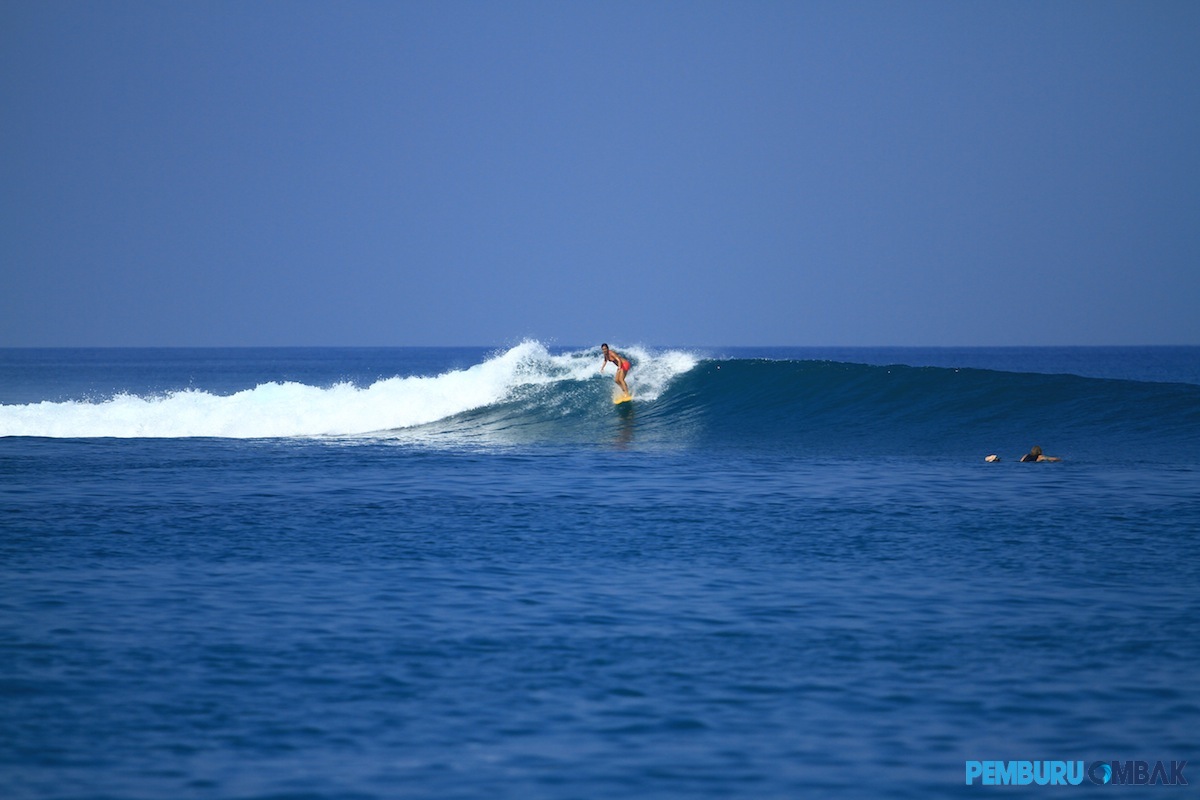 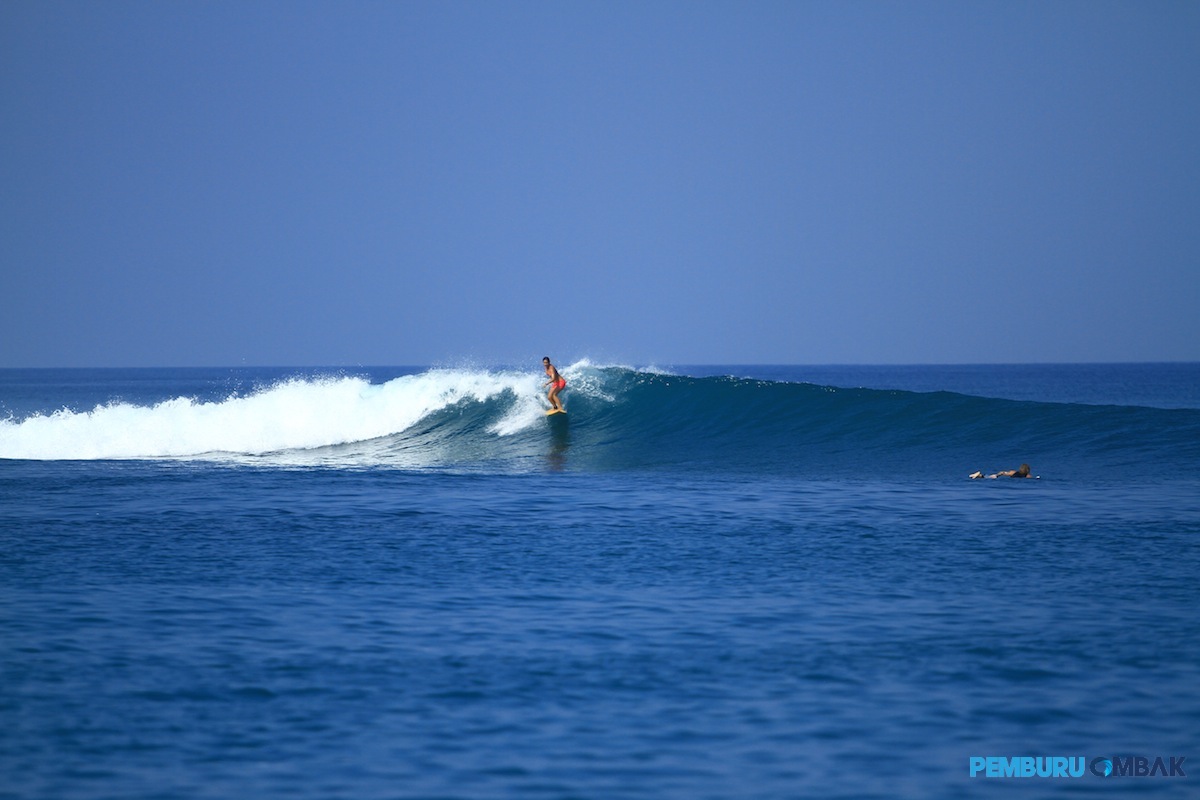 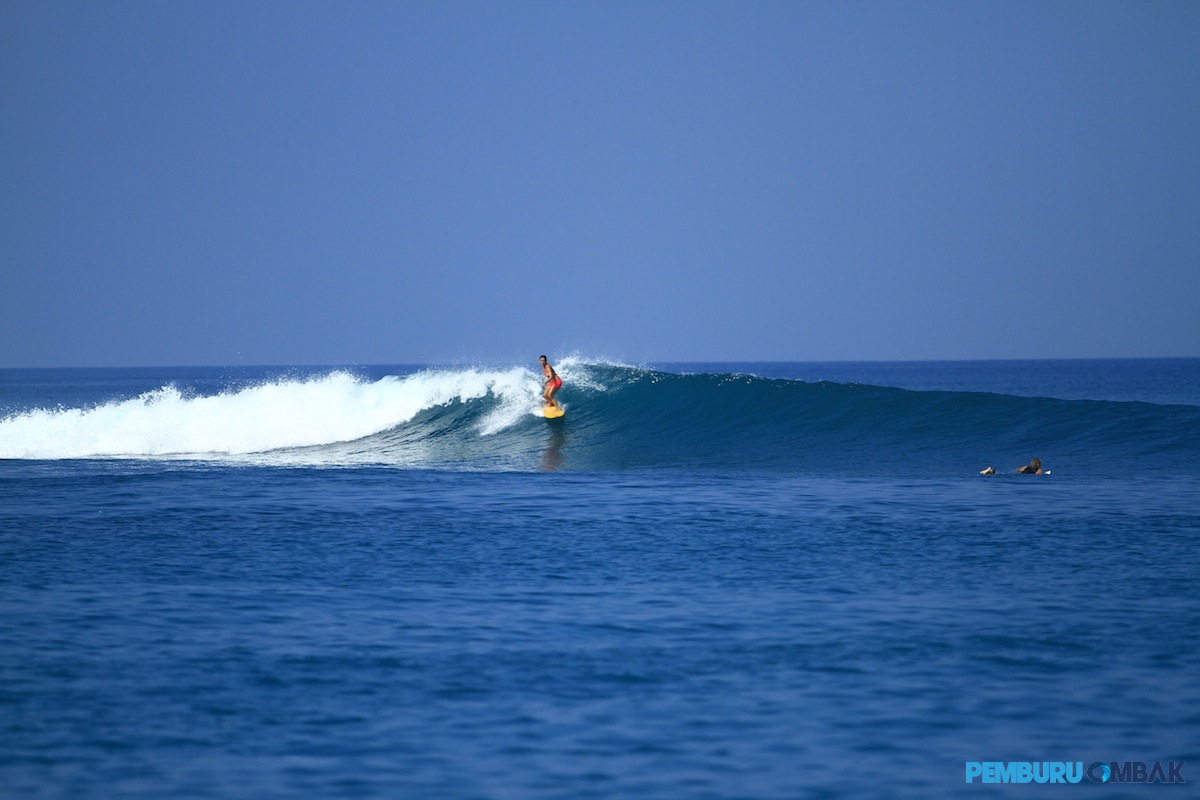 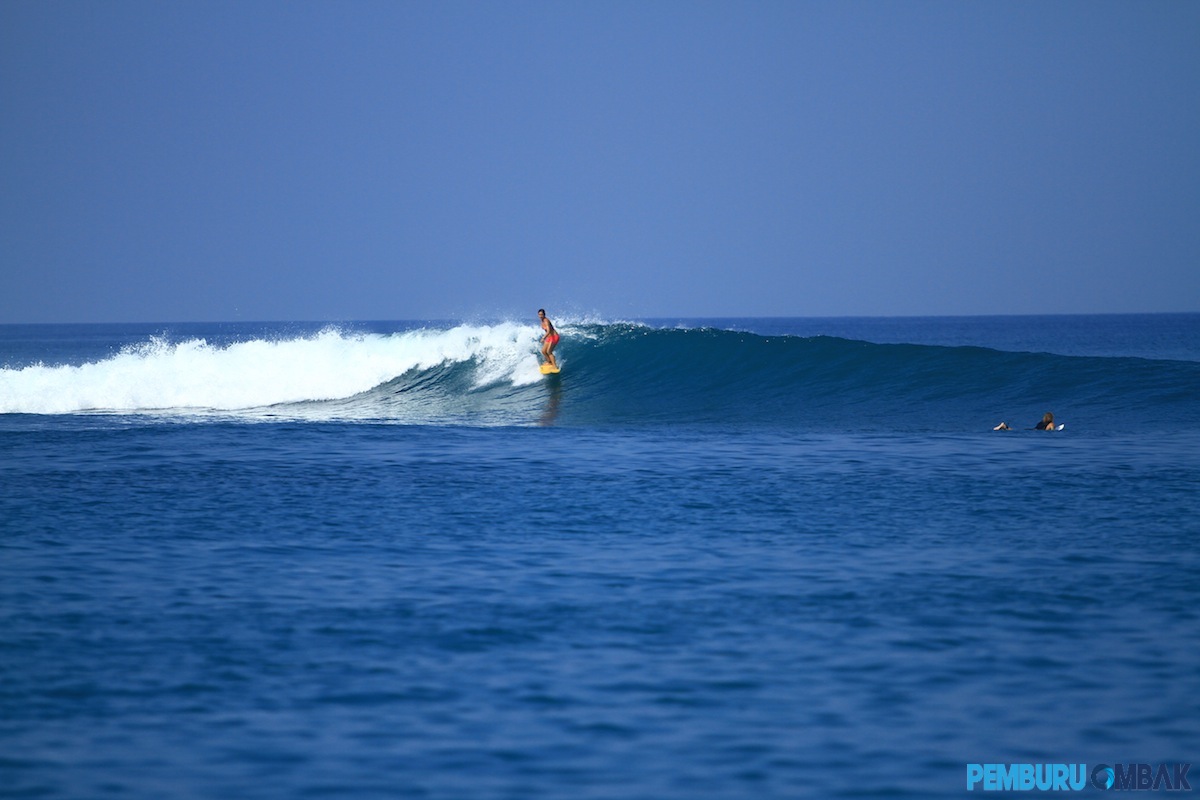 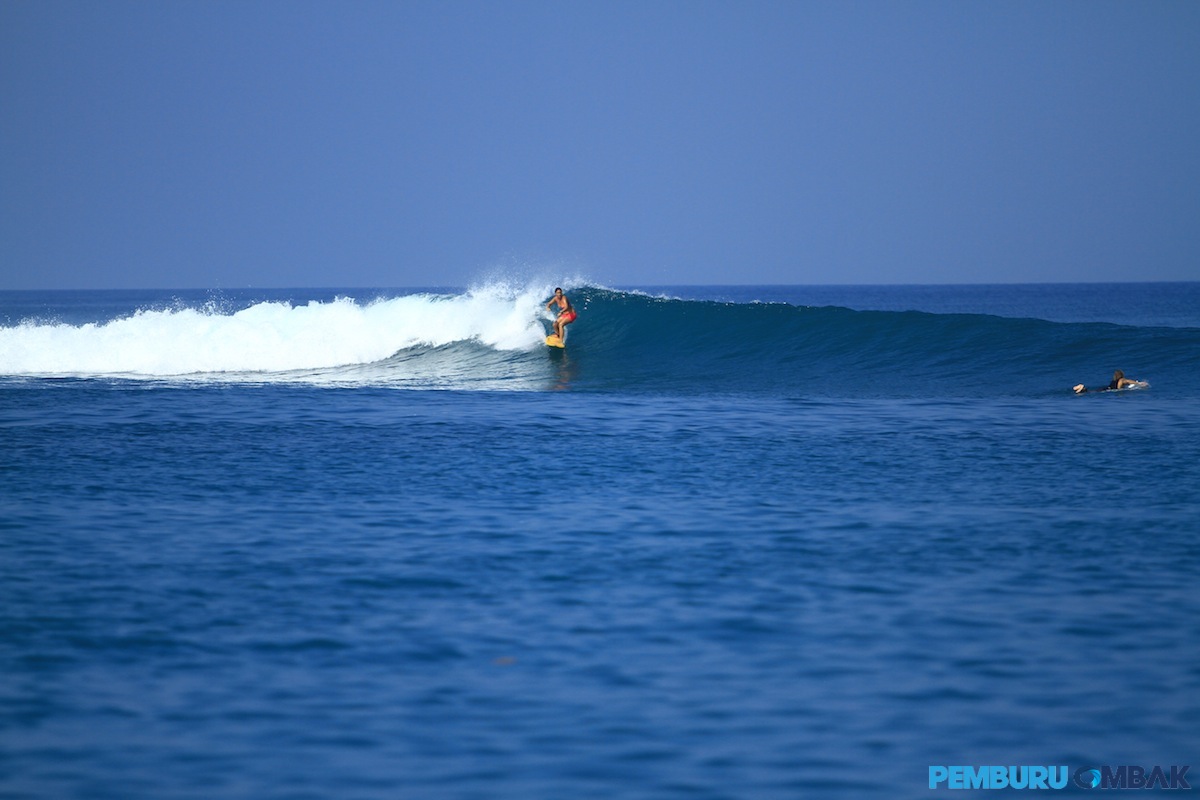 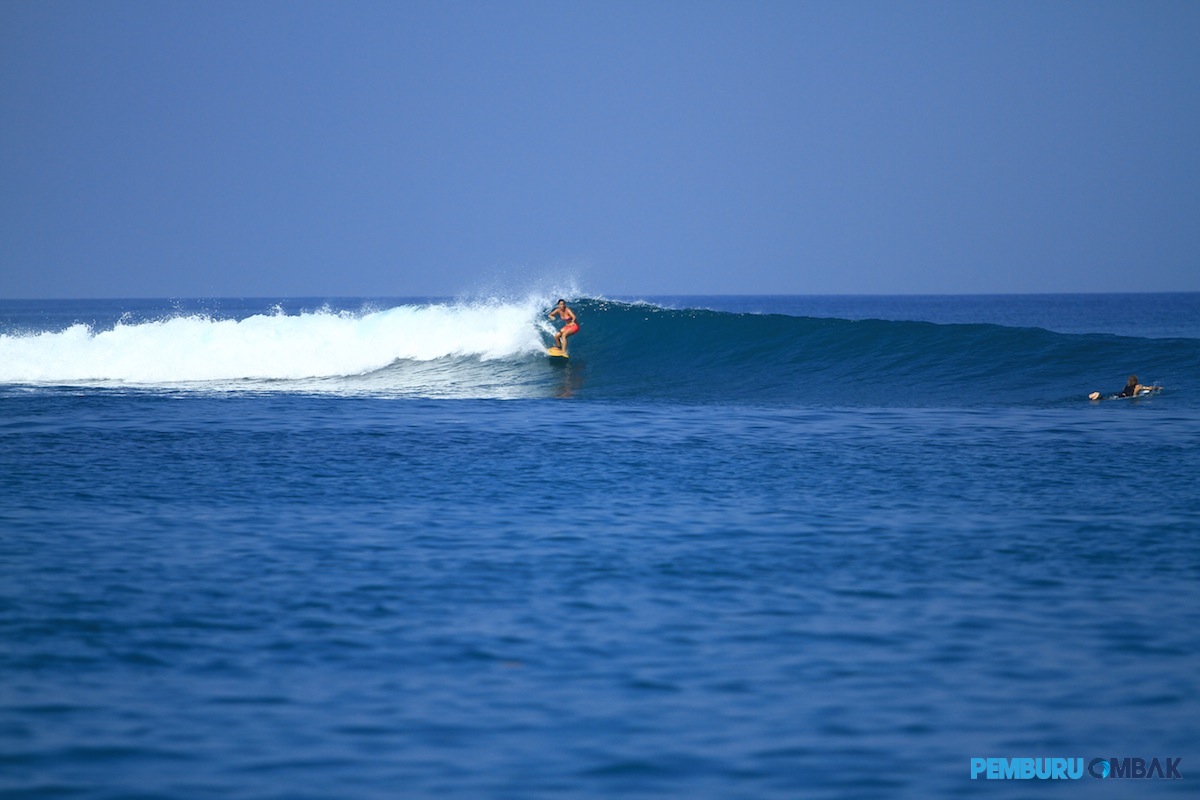 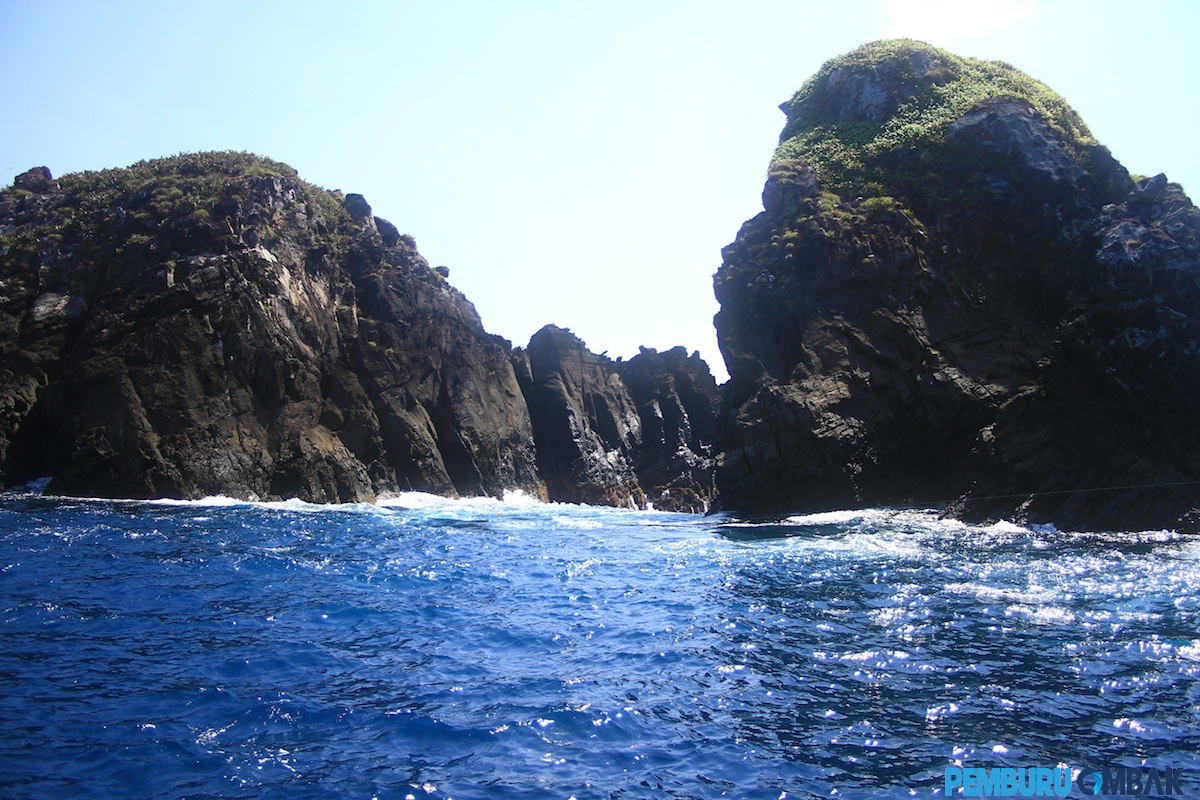 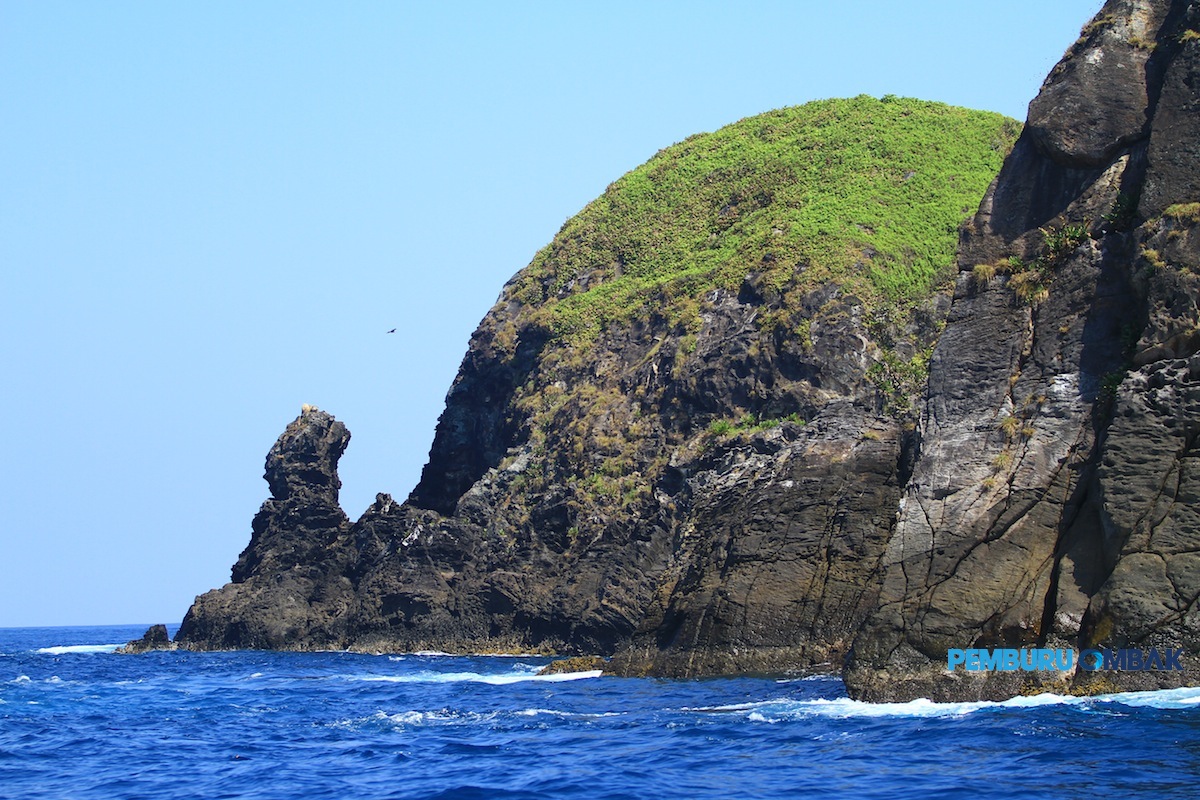 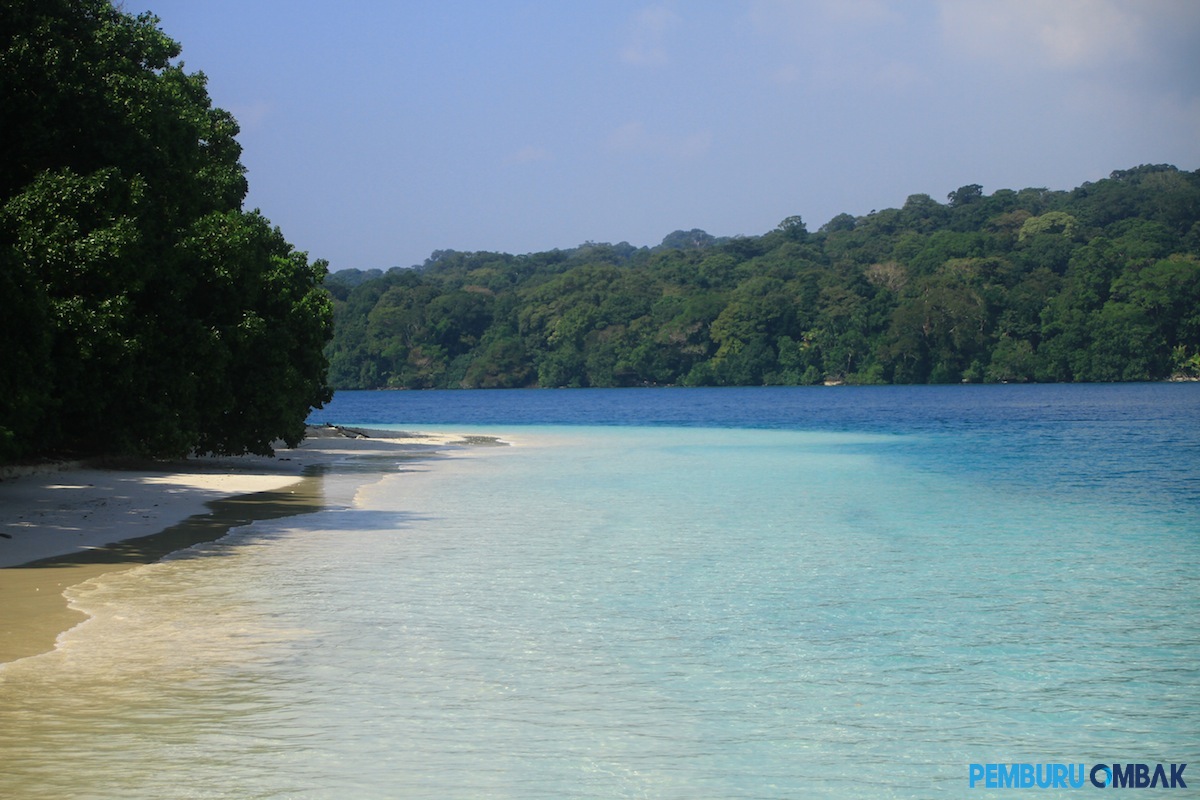 Surfing is an activity that has more and more passionate fans in Indonesia. This sport and lifestyle is considered an authentic medicine to fight stress and anxiety and has been used by societies worldwide to 'cure' some of it's problems.

Aware of that 15 surfers from Jakarta decided to make a gathering and “run away from the big city” in a long weekend. Organized by Race Teach and with special participants Dede Suriana and Gemala Hanafia, the group decided to explore Panaian Islands, where the waters are clean, the landscape is beautiful, and the waves are perfect.

The gathering started in Camden where all the group met and distributed in 5 cars. The trip to the harbor started late, around 11 pm, so they could arrive in the early morning, when the two boats were ready to receive them.

All went well, and the group was inside the boats around 5:30 am in the morning, with all the gear ready to an unforgettable weekend.

Curiosity - our friend Abdul that lives in Becasi, found a 4 meter Python in his place, so he decided to bring it, with the agreement of all the group and released it in the natural park.

Around 11 am, after that noble deed and some fishing experience, the first wave was explored. The name is One palm Point (famous for it’s power and big barrels) and Dede Suryana was the one that decided to get in. Big barrels, great surf and awesome view. The condidtions were hard for unexperienced surfers so other part of the group decided to go to Indicators. An easy wave, that breaks to the right. Here all had lots of fun and started to forget all about their work routine.

At sunset all the group got together enjoying the view and sharing experiences. An awesome first day of travelling, surfing and socializing. After a good night of sleep on the boats, the group woke up early, Dede was always the first one up, trying to catch the biggest morning fish.

The swell had dropped and the boats headed to a wave called napalm. Here Dede, Leo David, and our surf guide, decided to get in in the 1,5 meters hollow and perfect waves. The other part of the group was watching and taking pictures, with the amazing performances of Dede. Even an Australian boat stopped just to watch Dede perform on the barrels. Awesome start of the day.

After this surf session, that was 1,5 hours long, the group decided to head to a perfect and easy wave named Pussy’s. And they were right. The waves were big and perfect. Everybody got in and had lots of fun. Long waves breaking to the left and a beautiful landsacape with clear water, made this second day. In the evening everybody was tired after having so much fun.

In the night there was fishing and a celebrating party. It was simply perfect. The third and last day started really early, around 6 pm at the wave of Pussy. The swell droped a bit and all the group, even with Dede, surfed together. Many waves with 1 meter high, long and perfect. Mantape. Everybody was saying to each other.

In the group ther was also a diver, his name is Pineng and he decided to give a diving lesson for free. The sensation of breathing inside the water is amazing. The view fantastic and there is an big connection with the ocean.

The journey ended with a visit to the island where the group could watch many wild life and a beautiful beach. Panaitan is a Paradise so near Jakarta. Enjoy!

More in this category: « DEDE SURYANA SURFING AT KERAMAS QUIKSILVER PADMA CHALLENGE 2014: MORE THAN A COMPETITION »