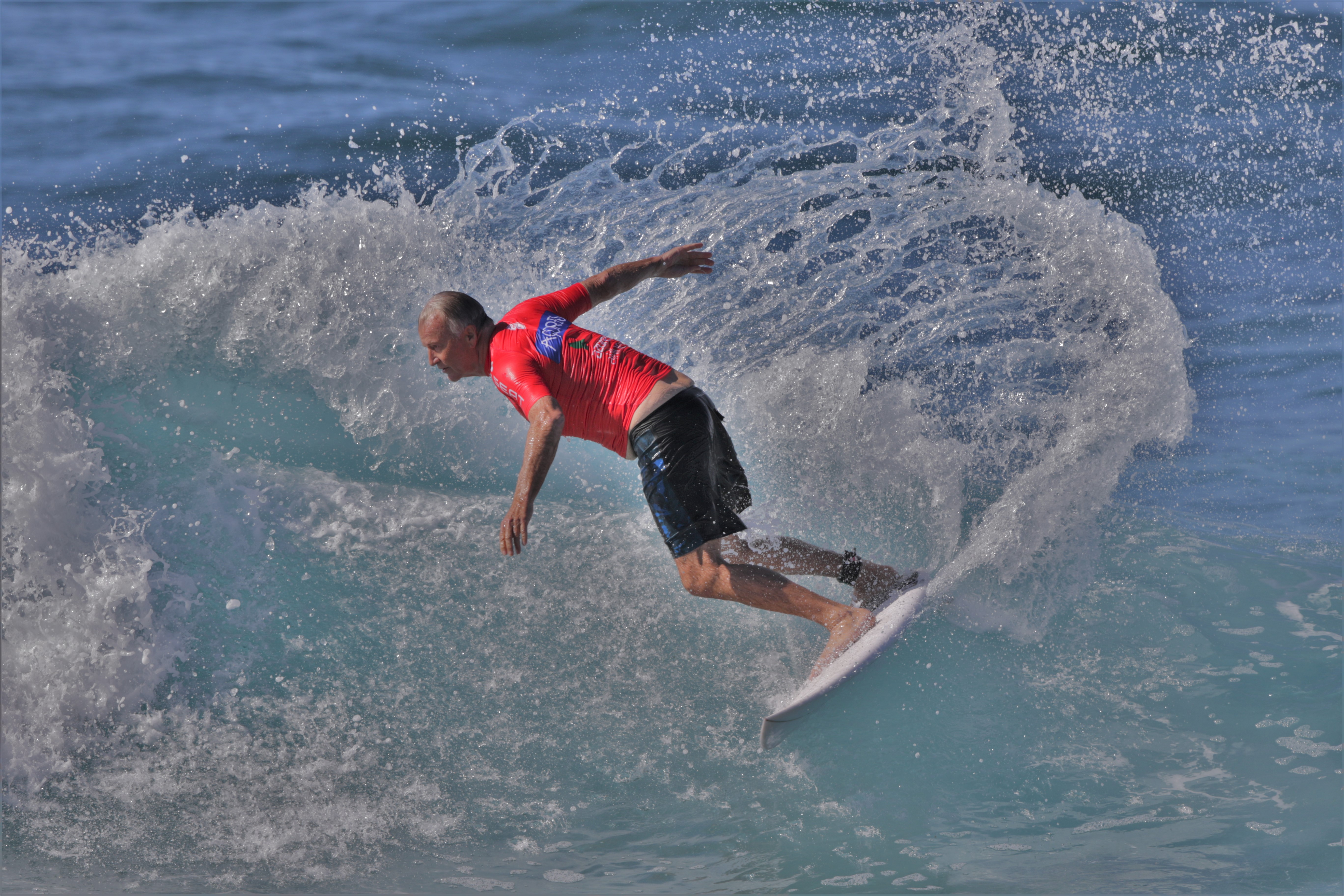 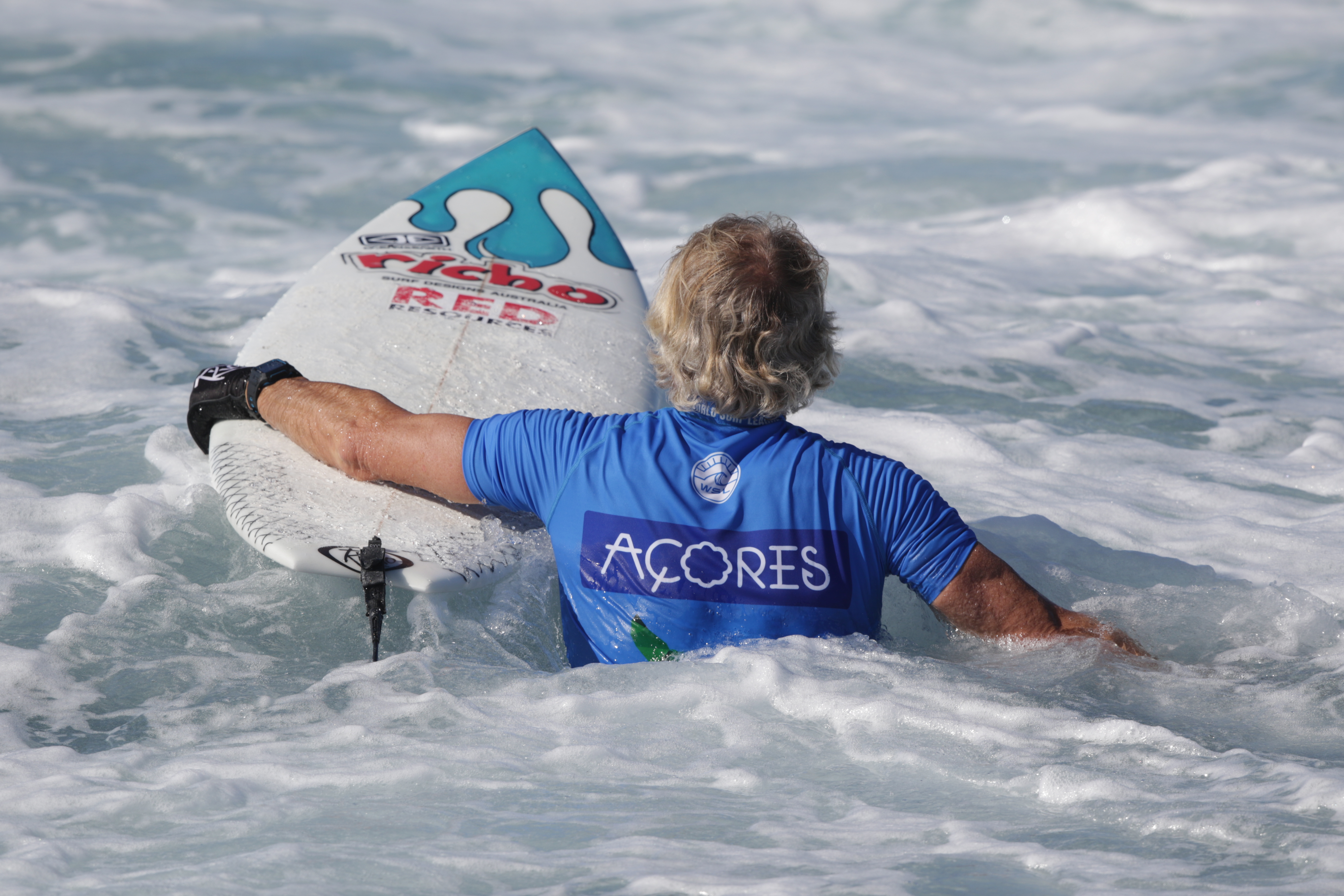 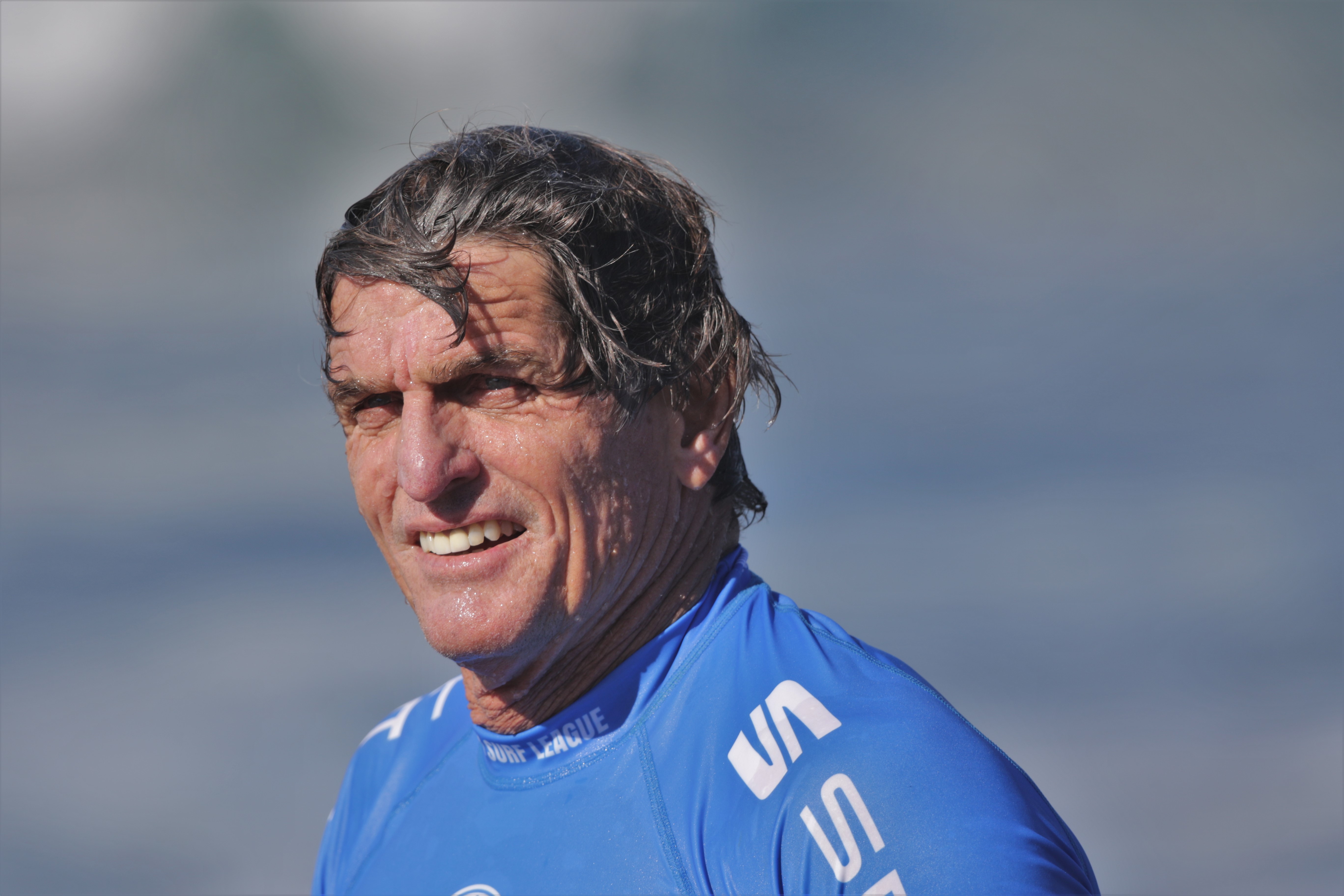 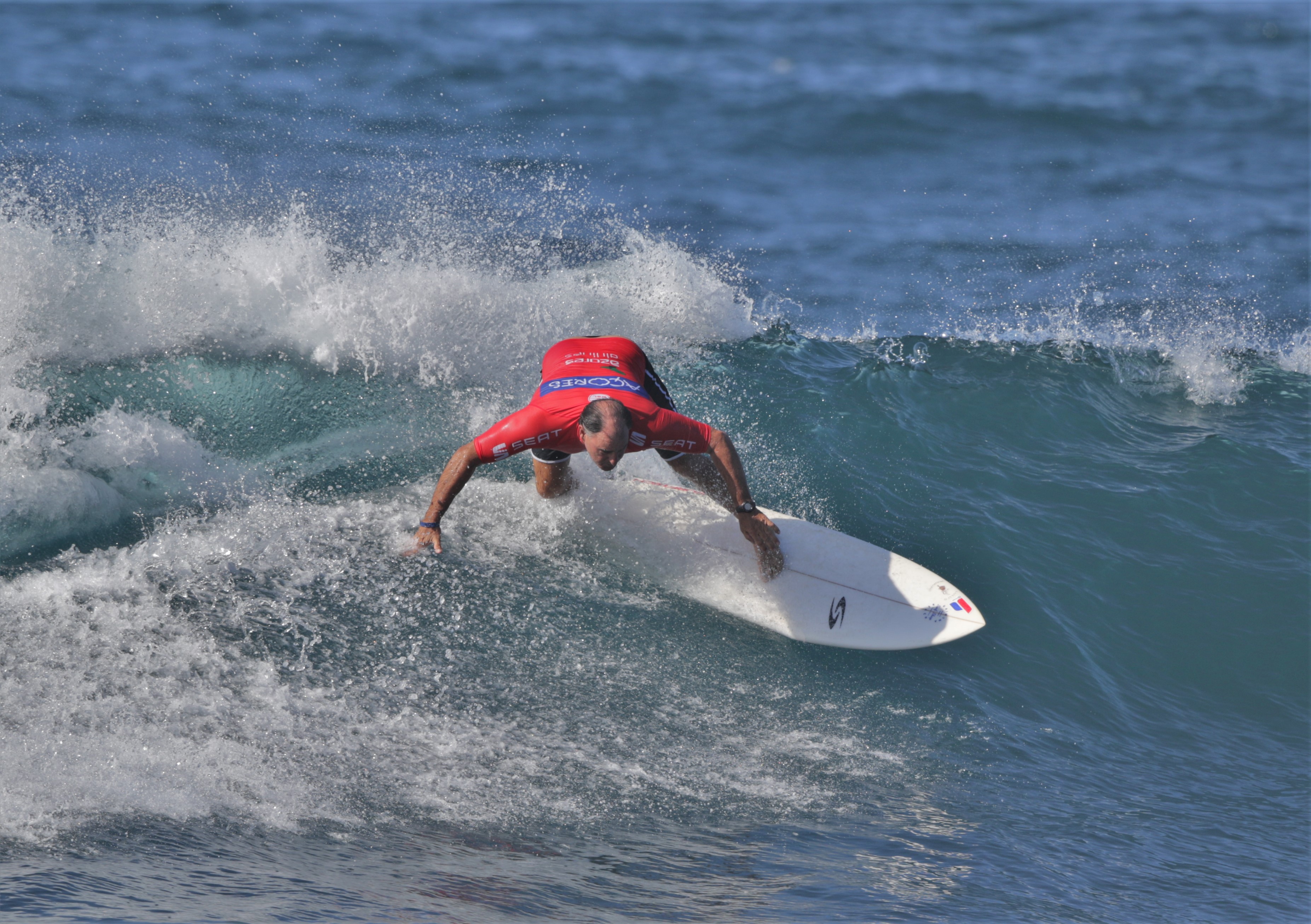 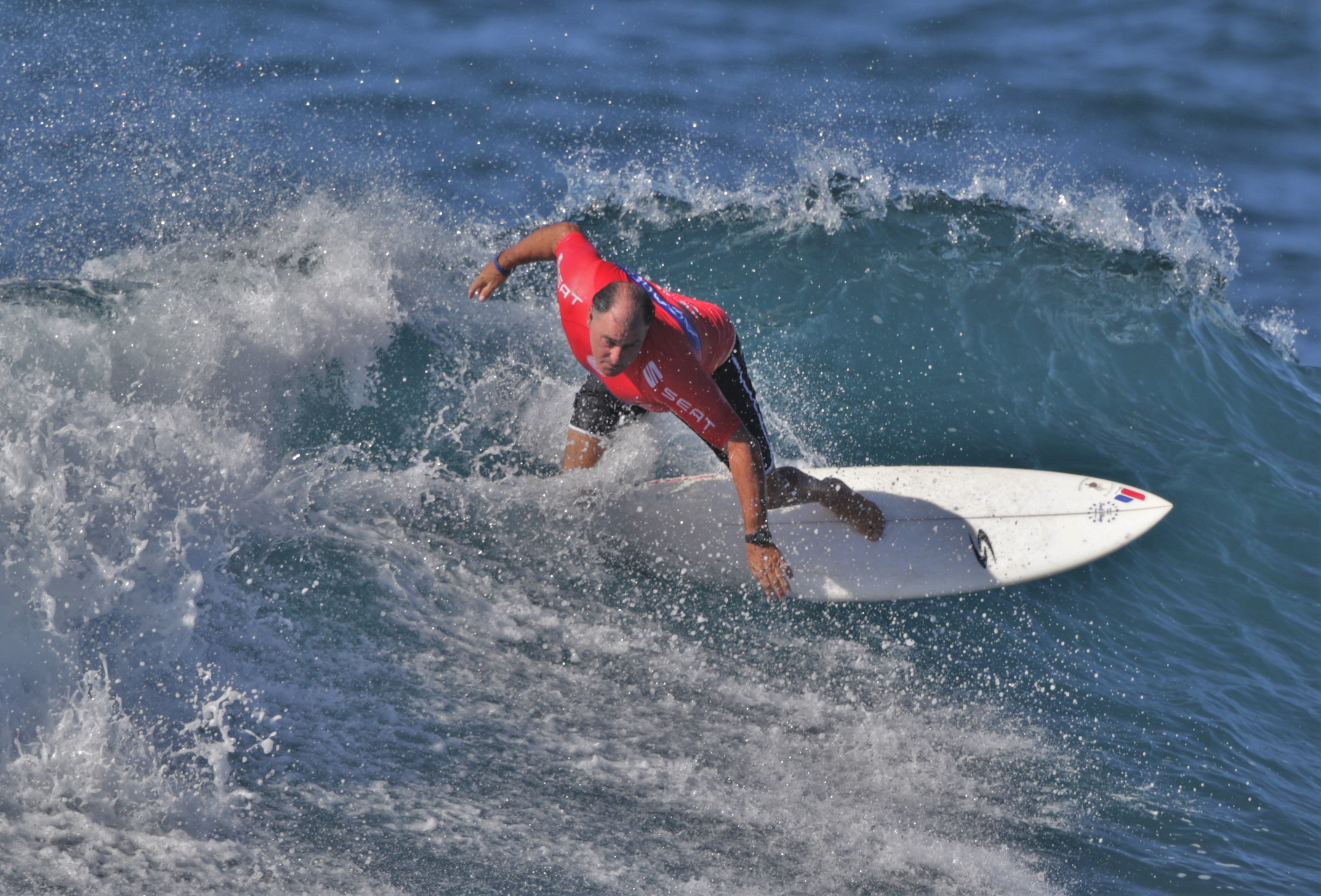 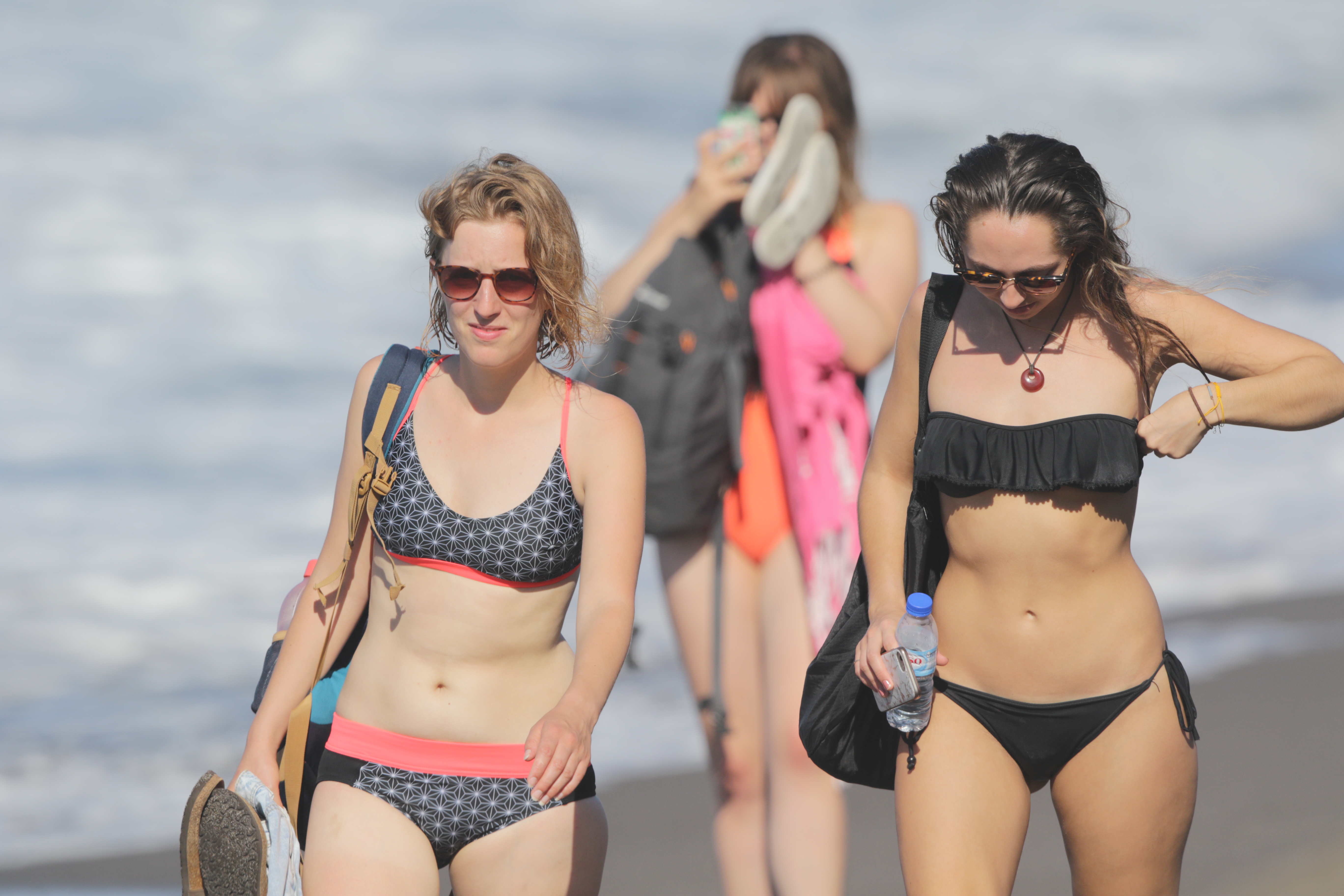 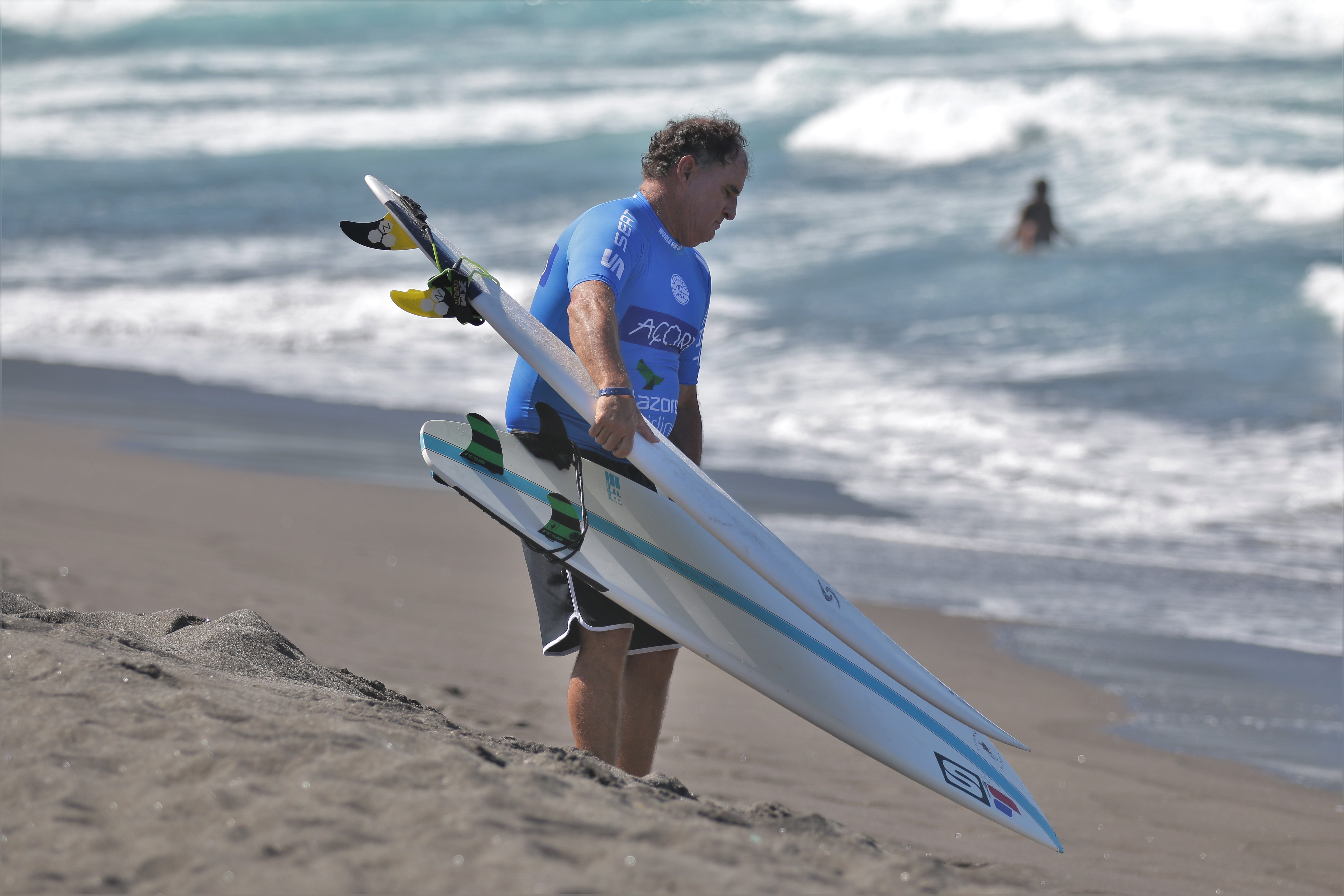 A World Surf League (WSL) Specialty Event, the Azores Airlines World Masters Championshiphas been treated to an abundance of swell and great performances by some of the legends of surfing from past generations, culminating with today’s crowning of the Champions.

Rob Bain (AUS) and Cheyne Horan (AUS) took it to the water first in the men’s Grand Masters Final and while the first half of their matchup was a relatively low-scoring affair, Bain started throwing fireworks on the 15 minute mark. Sitting on the inside peak and selecting perfect little runners on the left, Bain built an incredible 17.10 scoreboard on two excellent waves, displaying radical forehand carves and great flow linking maneuvers on long waves. Horan could never climb out of that combination situation and Bain claimed a first-ever World Title in the Grand Masters division.

A late entrant into this event, Bain has been arguably the best surfer all week in his division and dominated every heat he entered until claiming the coveted World Title this morning. The Australian celebrated his 56th birthday today with an incredible performance.

A four-time runner-up in the world in the late 1970s and early 1980s, and the 1999 World Masters Champion, Cheyne Horan (AUS) showed great surfing this week in Azores but unfortunately couldn’t quite perform in the Final.

The women’s Masters Final was up next between 7-time World Champion Layne Beachley(AUS) and a former QS Champion and runner-up in the world Rochelle Ballard (HAW). The Hawaiian had the best start with a 6.50 in the opening minutes of their heat but Beachley was quick to find her own little left for a 6.60 to claim back the lead. She quickly backed it up with another 6.33 to strengthen her pole position.

Beachley’s experience came into play as she perfectly controlled the rest of the Final and walked away with an eighth World Title, but maybe more importantly wrote another page in surfing’s history books winning the first-ever Women’s Masters title.

Ballard strategically started her heat apart from Beachley and caught her best wave but hearing the Australian putting on scores on the board, the Hawaiian decided to join her peak. The move unfortunately didn’t bring her better waves and Ballard placed runner-up.

Dave Macaulay (AUS) and Shane Beschen (HAW) finally paddled out for the day’s last Final in the men’s Masters division. The Australian had a great start and looked fired up, scouring the lineup to find the gems and continuously improving on his scores to impose a big requirement on his opponent. With a couple of 7s on the board, Macaulay remained out of reach for the Hawaiian and the two-time former World No. 3 claimed his first World Title as the oldest competitor in the masters division.

Beschen was one of the strongest competitors all week, putting on big performances alongside Luke Egan (AUS), Fabio Gouveia (BRA) and Jake Paterson (AUS) but the Hawaiian couldn’t match Macaulay’s rhythm in the ocean and he eventually placed runner-up.