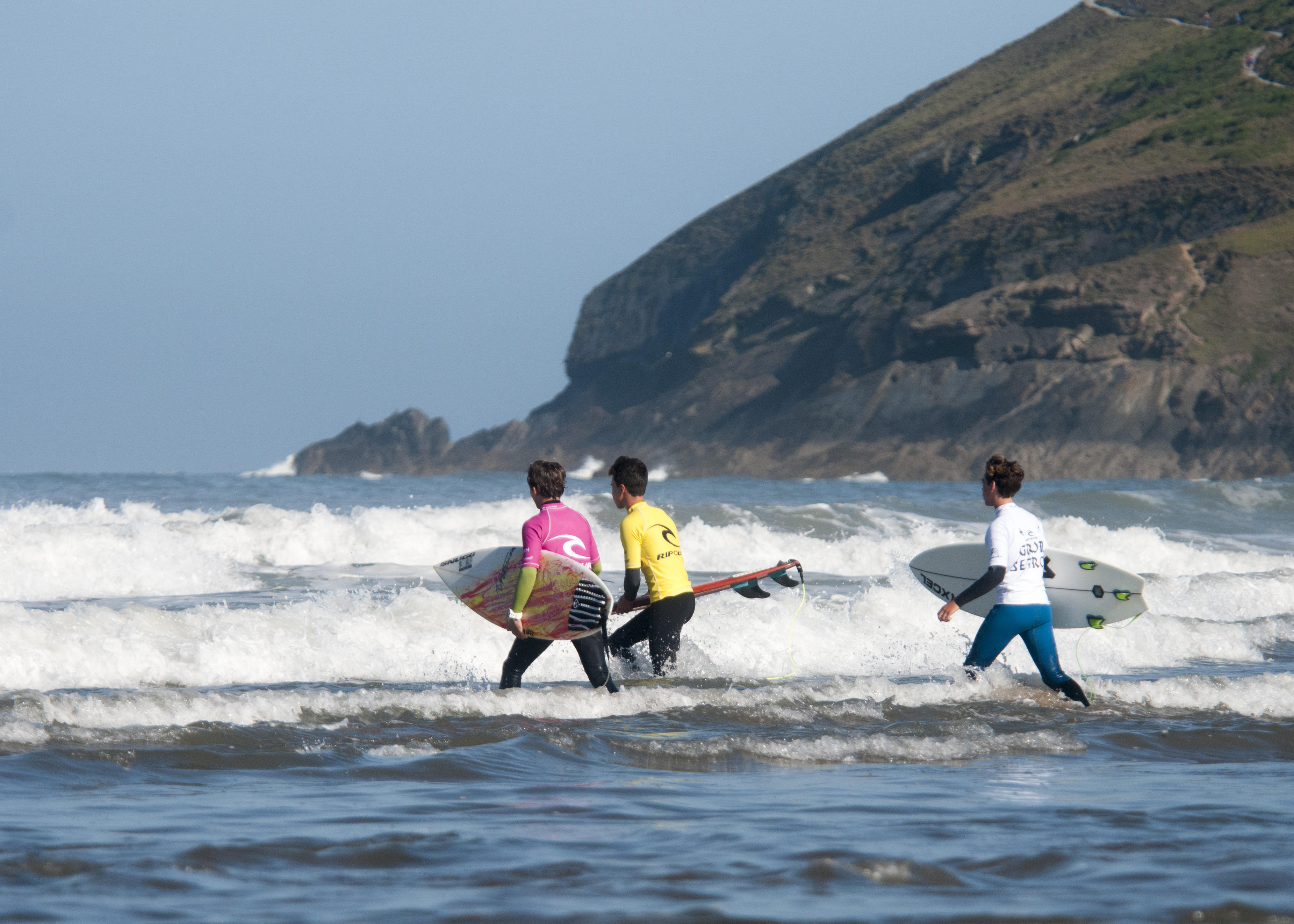 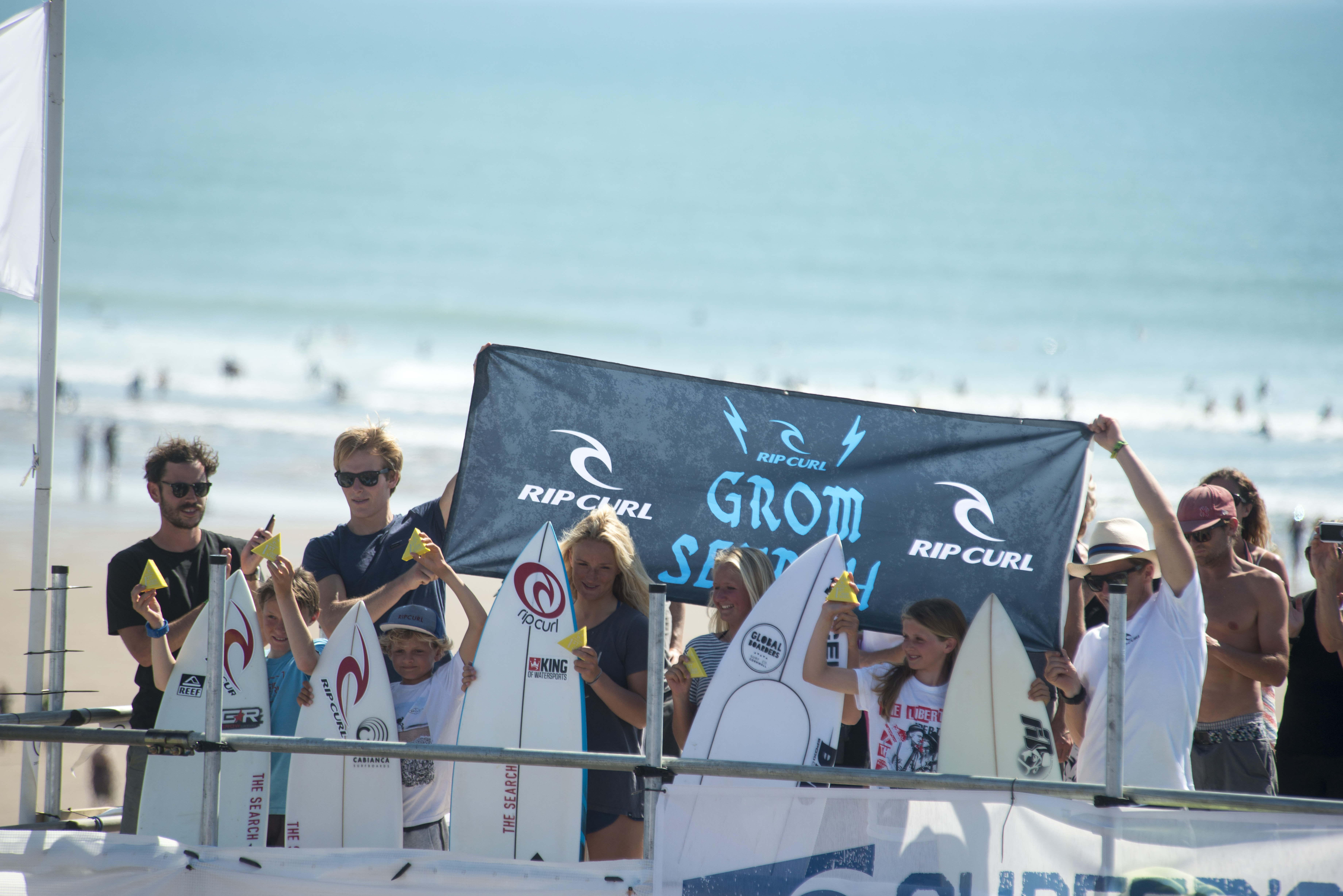 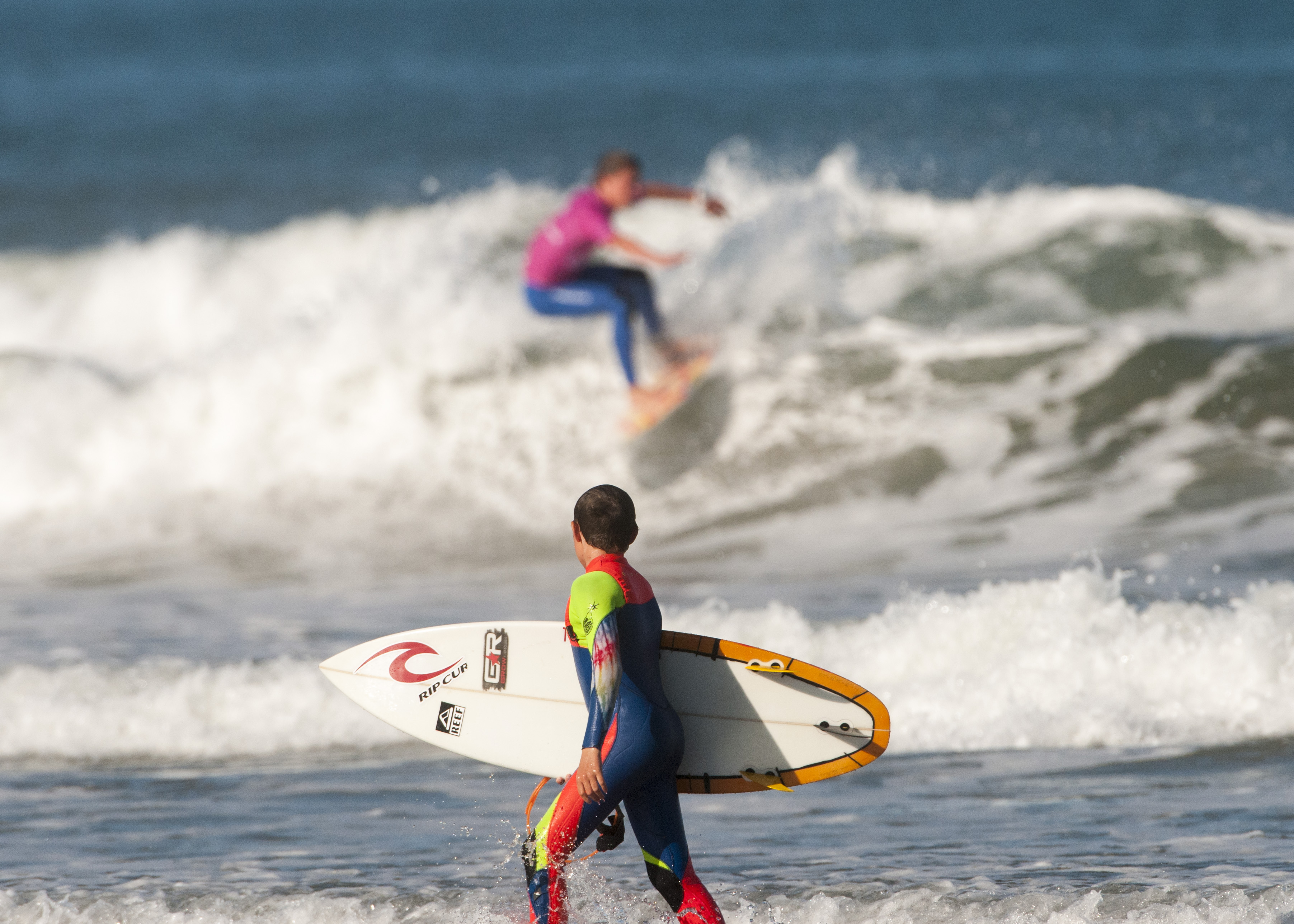 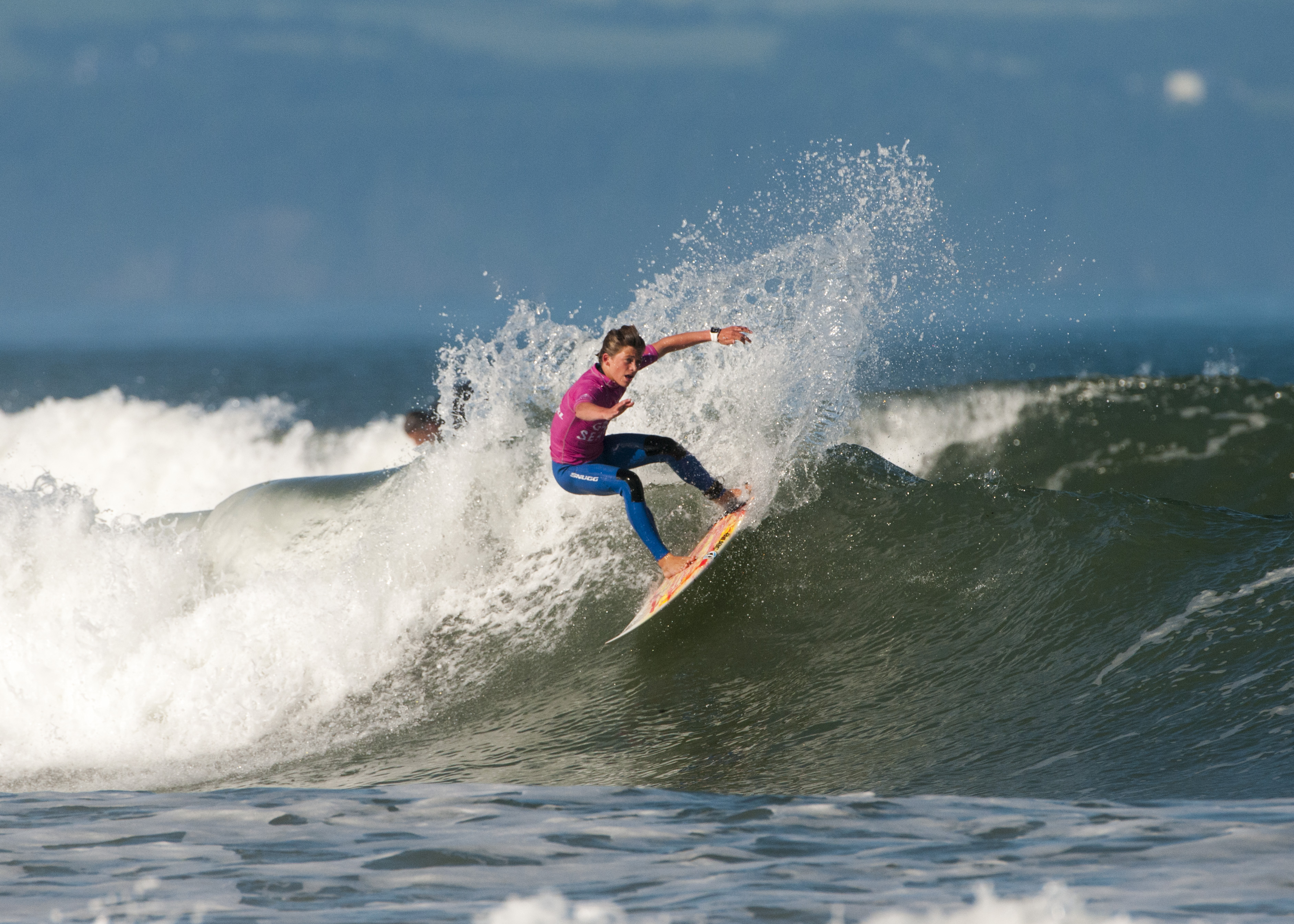 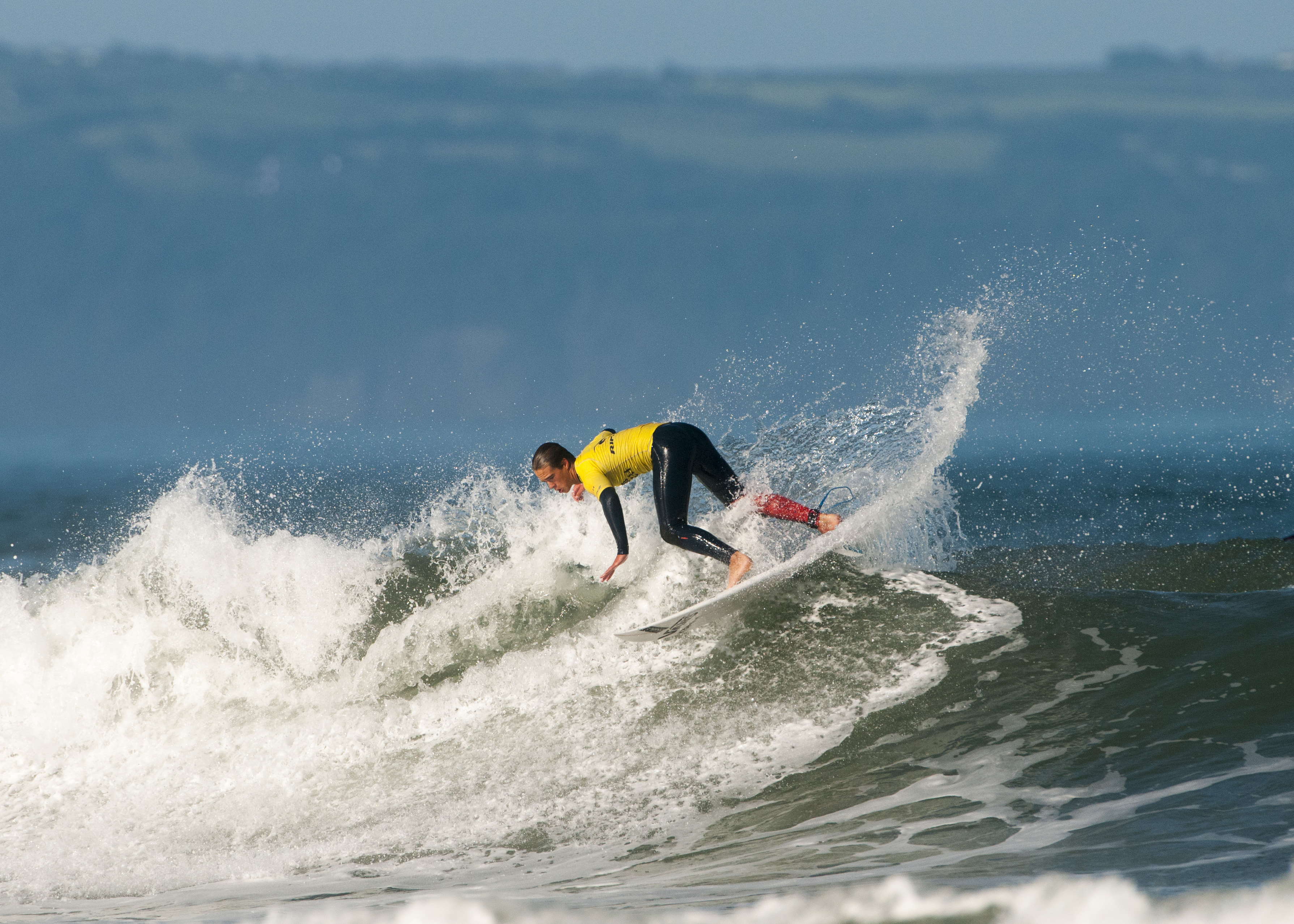 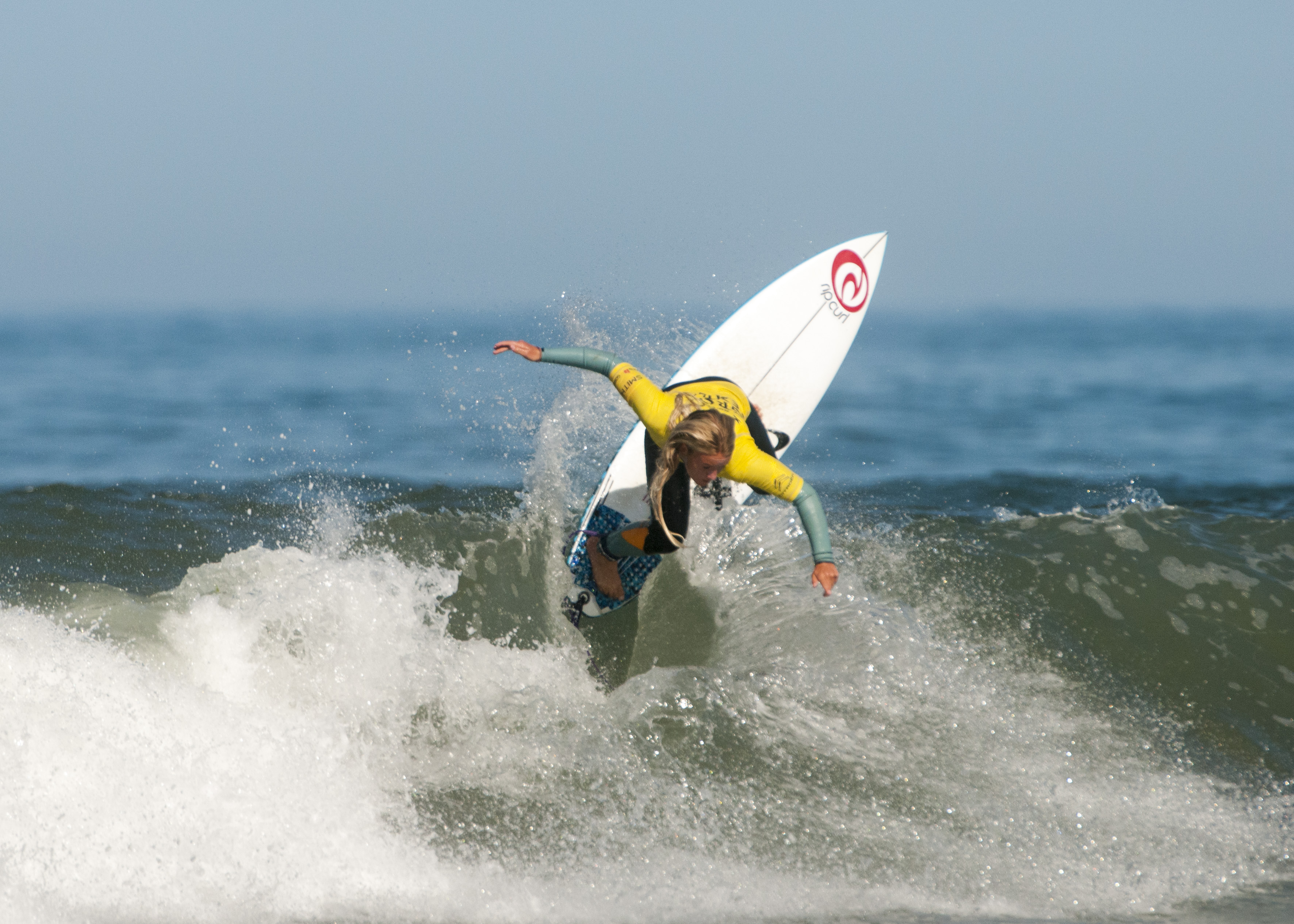 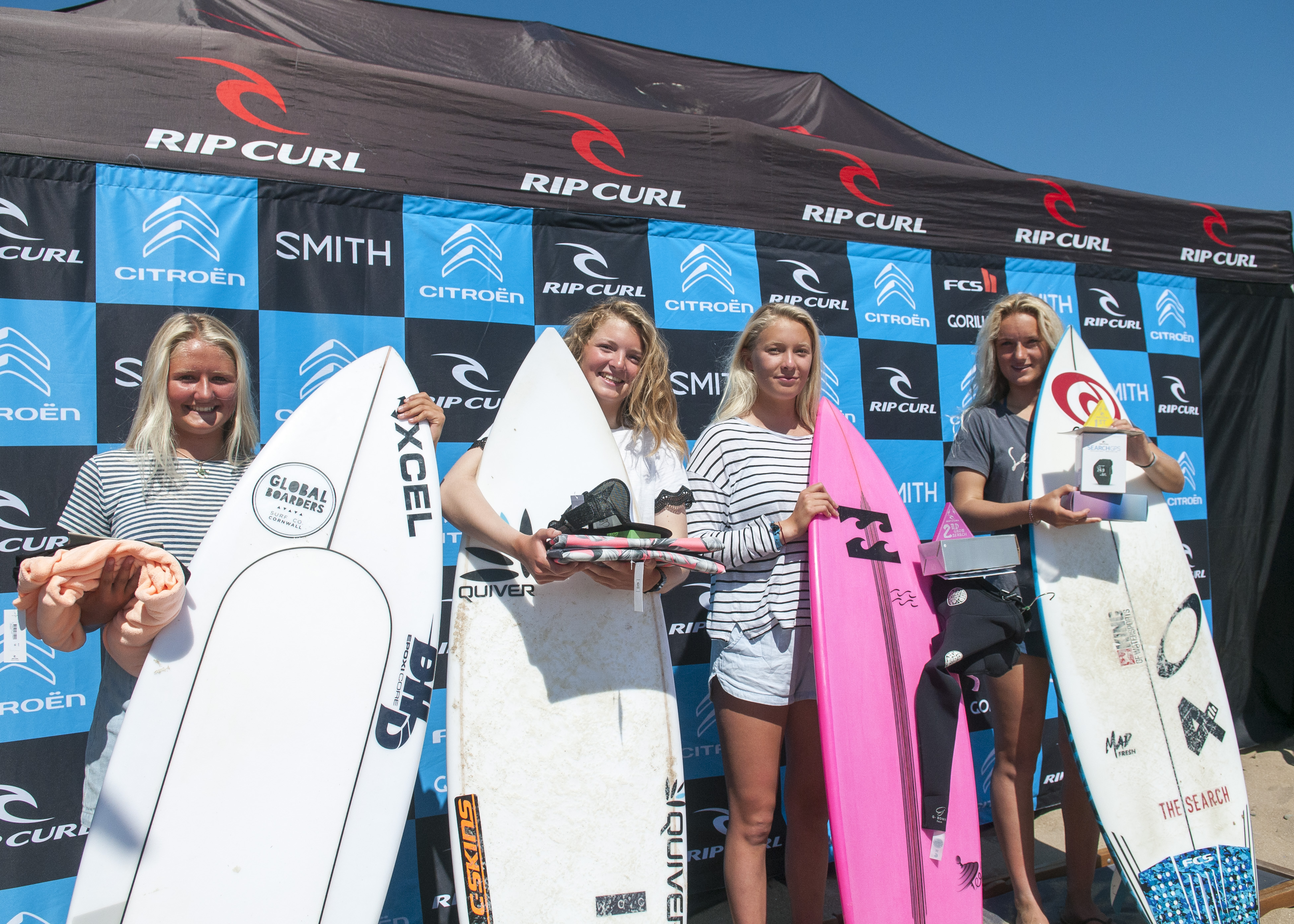 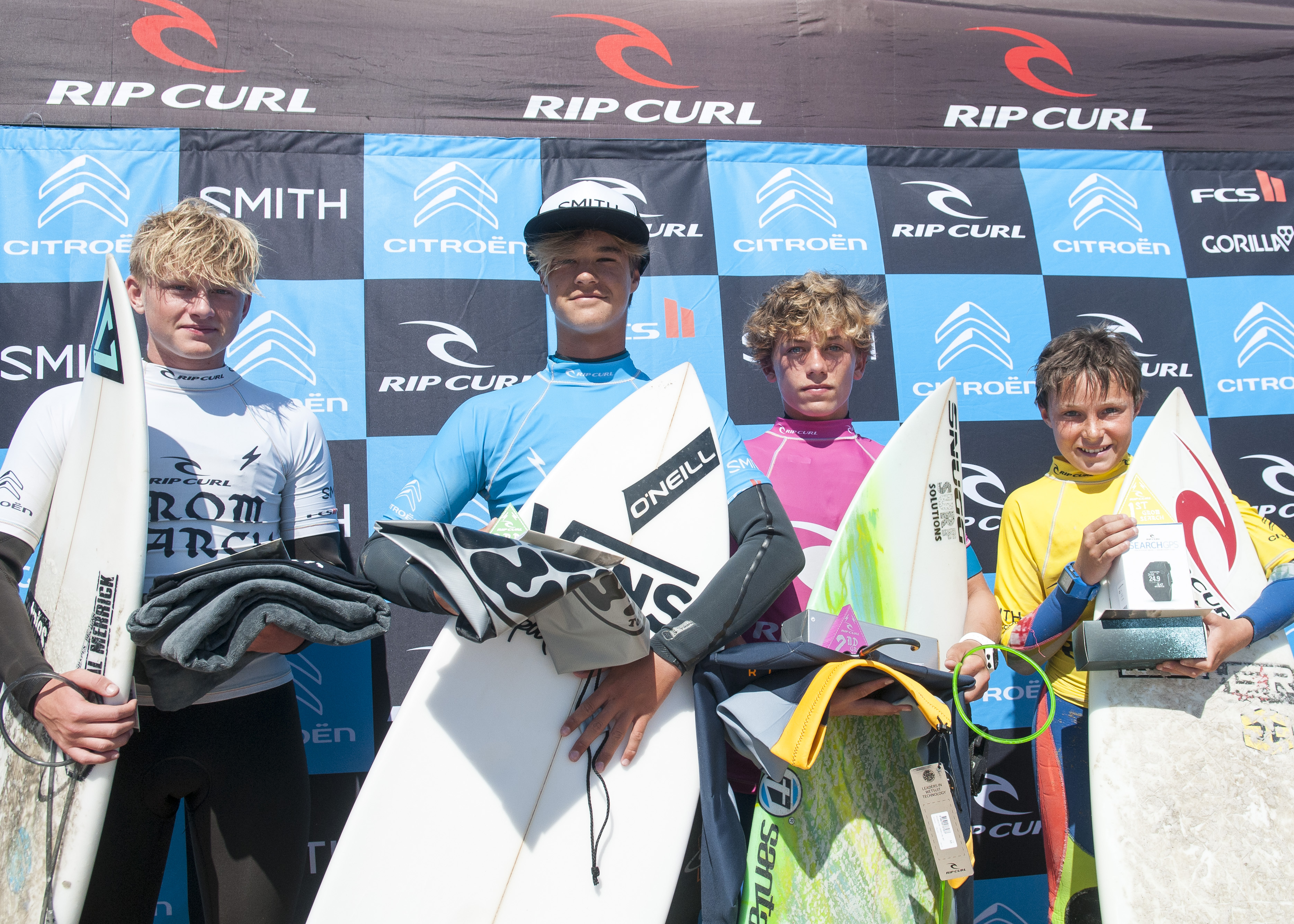 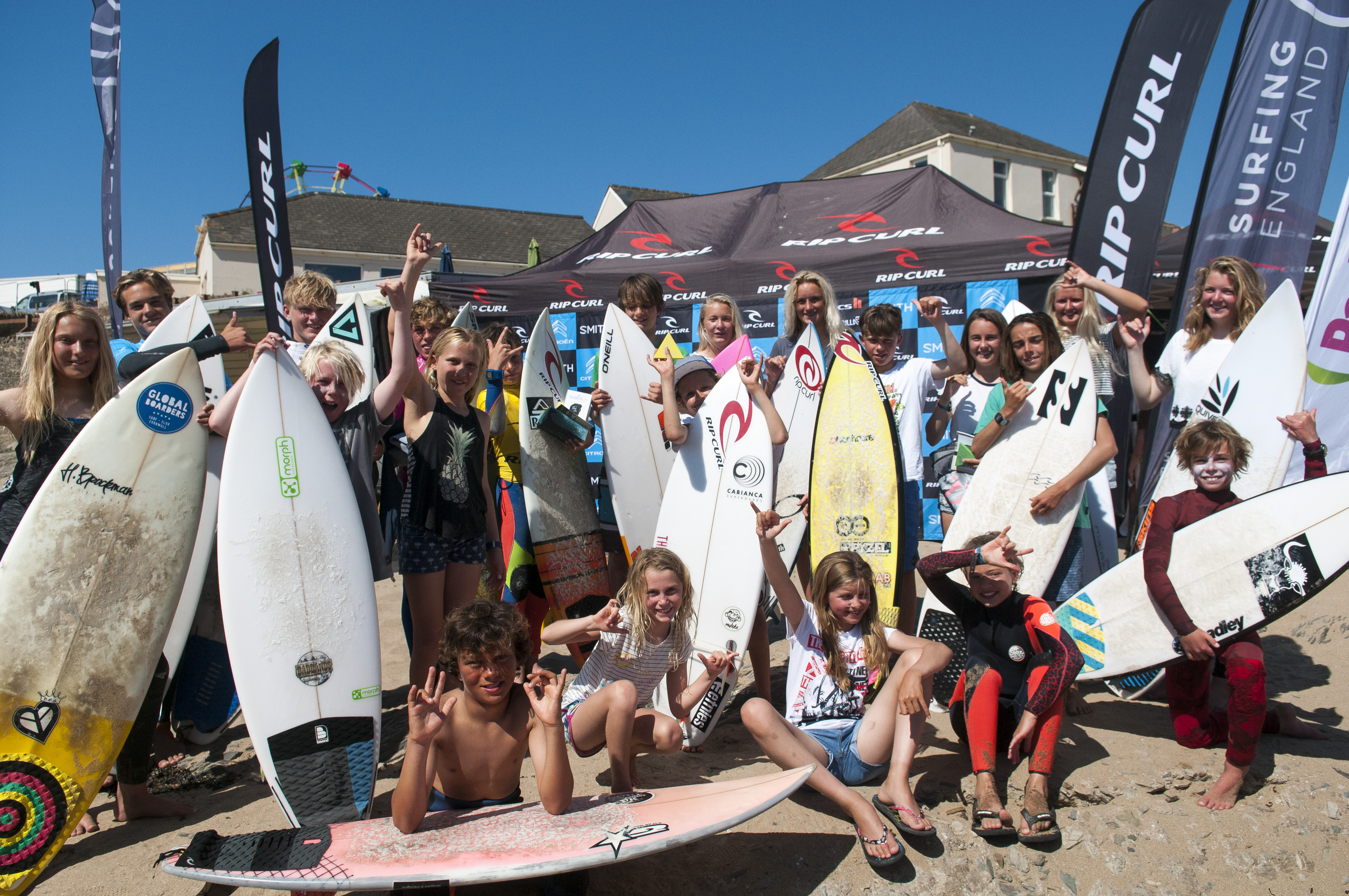 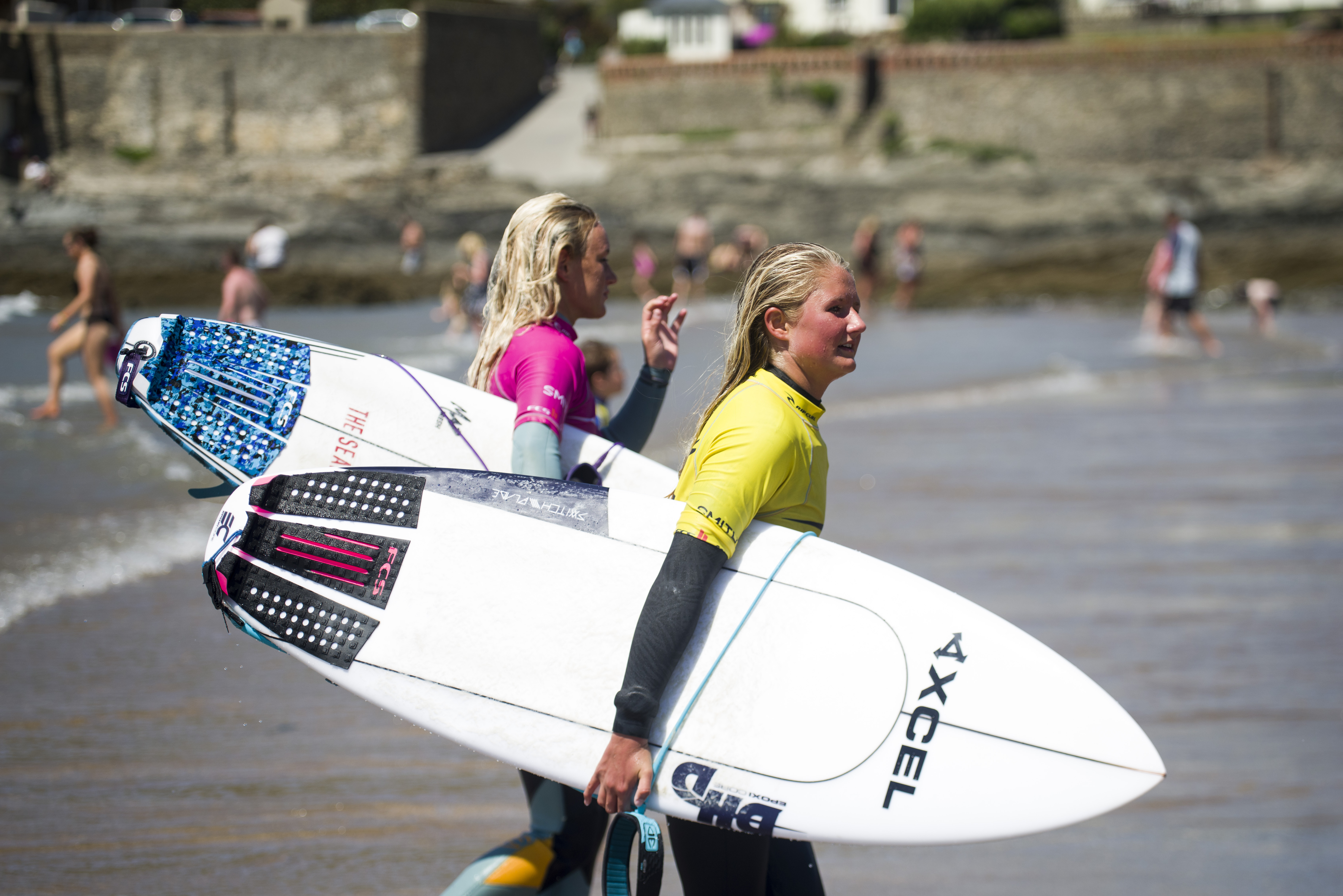 Wall to wall sunshine and consistent dream like waves? That’s what contest organisers order, and so very rarely get, so this weekends Rip Curl GromSearch at Croyde Bay in North Devon, in association with Goldcoast Oceanfest and organised by Surfing England, was one to remember.

The event saw 94 entries across the 6 boys and girls junior divisions of under 16, 14 and 12’s and with 16+ hours of competitive surfing to complete the day one of two was a packed out day of heats, matched by the sell-out music festival running alongside. Conditions on day one varied from 3ft glassy low tide a-frames, to slightly onshore high tide peelers, and as one of the most consistent summer swells to date rolled in the juniors took full advantage. The judges were impressed by the speed, power and flow of the surfers as they battled against their peers to earn their spots in the next round, some moving on and others disappointingly exiting. The competition was fierce but the free surf areas were a hive of friendship and froth, as the surfer’s trialled the Rip Curl SearchGPS watches and attempted to rack up the highest speed on a wave. As day one drew to a close, the festival ignited and thousands of festival goers left the beach and enjoyed the entertainment.
Day two was a scorcher, the surfers were at the business end of the event and had their eyes on the prize. The swell defied the forecast and actually got bigger as the tide pushed up, holding the light winds and providing a spectacle at the high tide for the 4000+ beach goers who witness some brilliant surfing from all divisions. The heat intensified, challenging surfers and staff to manage the unfamiliar tropical like conditions. So by the time the finals had all been signed sealed and delivered the surfers eagerly awaited their final placings, the heat passed the 30degree mark and presentations were made tricky by the sand being too hot to stand on, but nothing would stop the champions lifting their prize. All champions were then swept up and taken into the festival to celebrate their wins in front of a few thousand happy festival goers.

The final event of the UK Grom Search at Watergate Bay on August 19th & 20th.

Anterior "WITH WHO AND DOING WHAT YOU CONSUME YOUR TIME"? Próxima Ezekiel Lau Claims QS10,000 EDP Billabong Pro Cascais Title