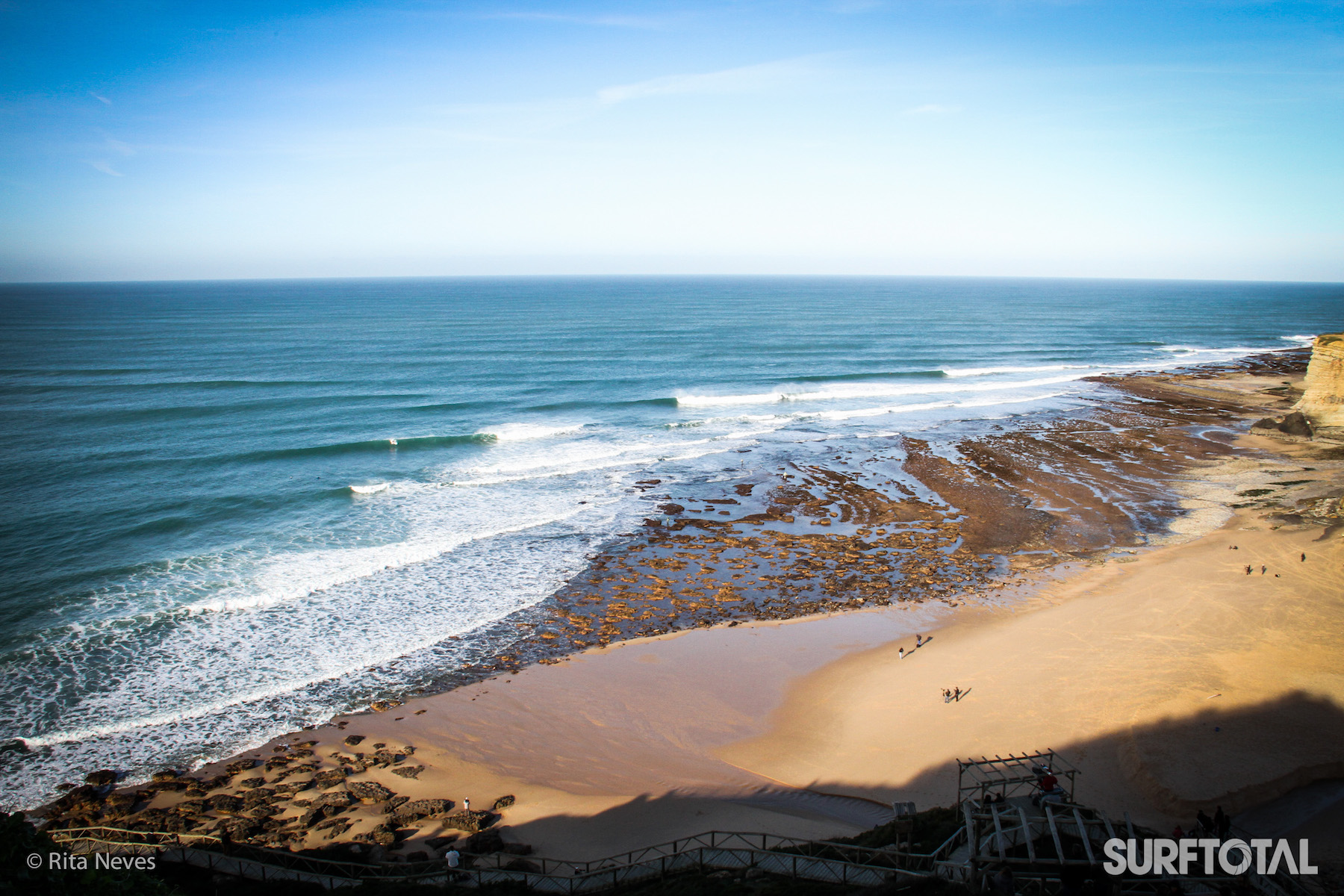 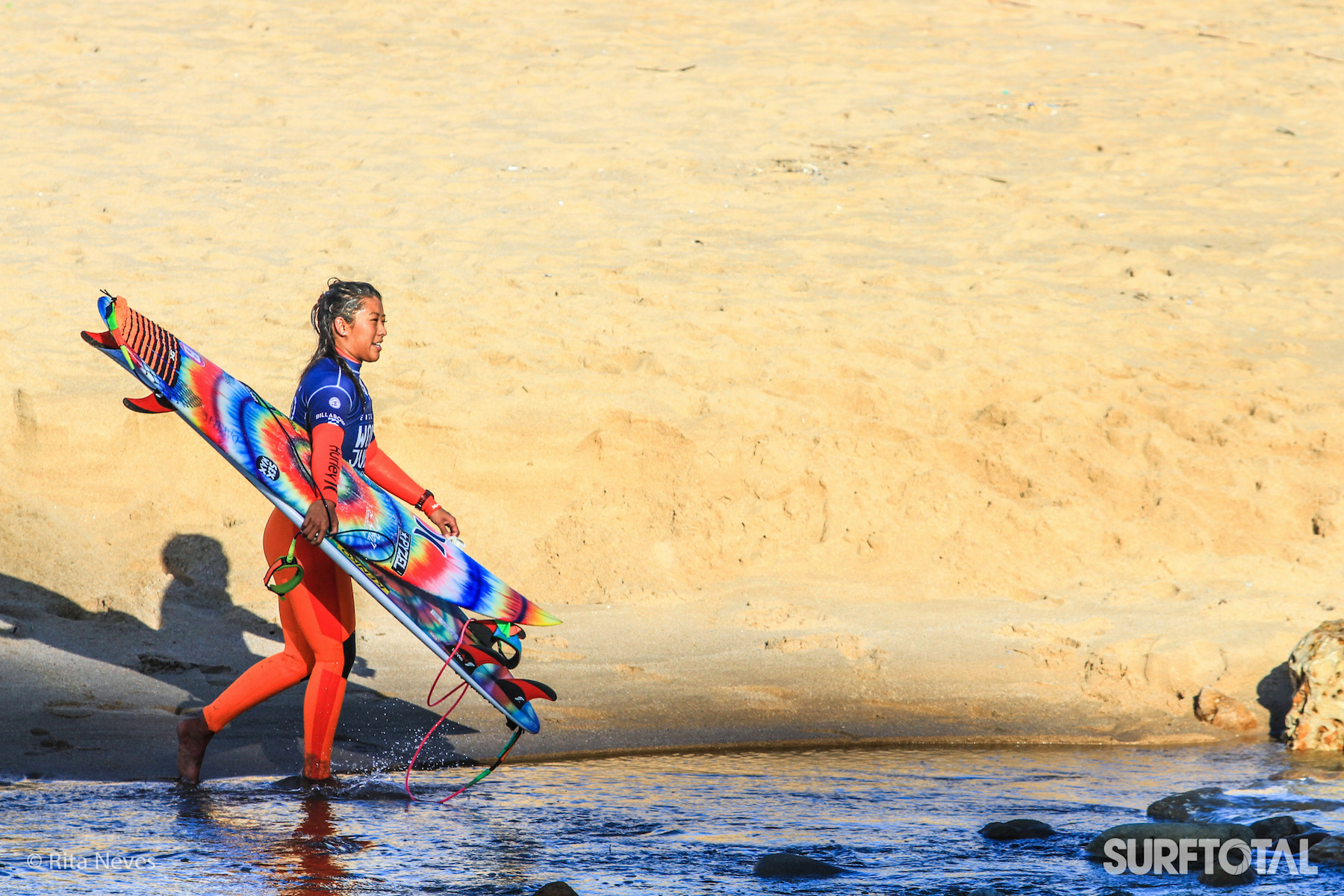 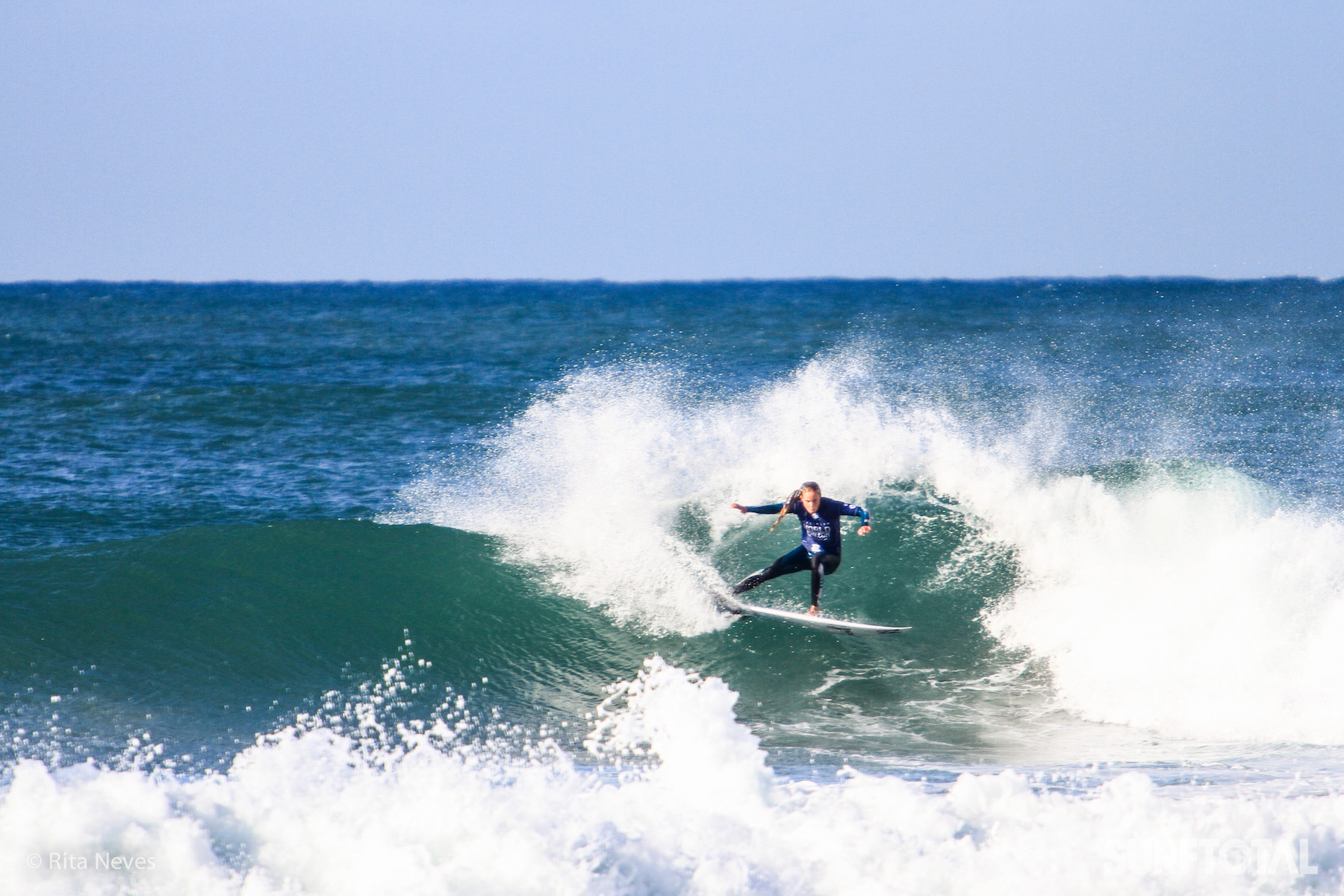 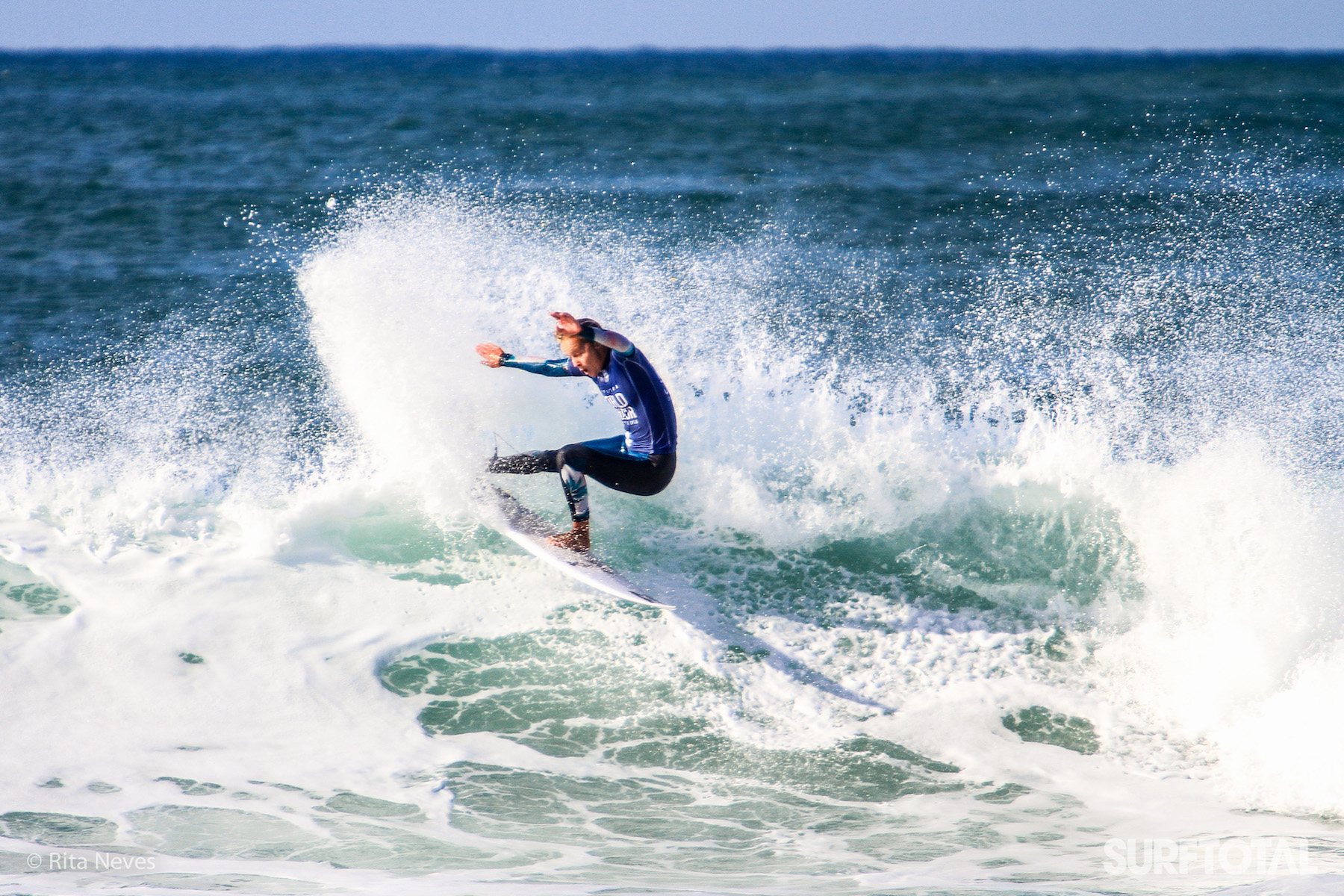 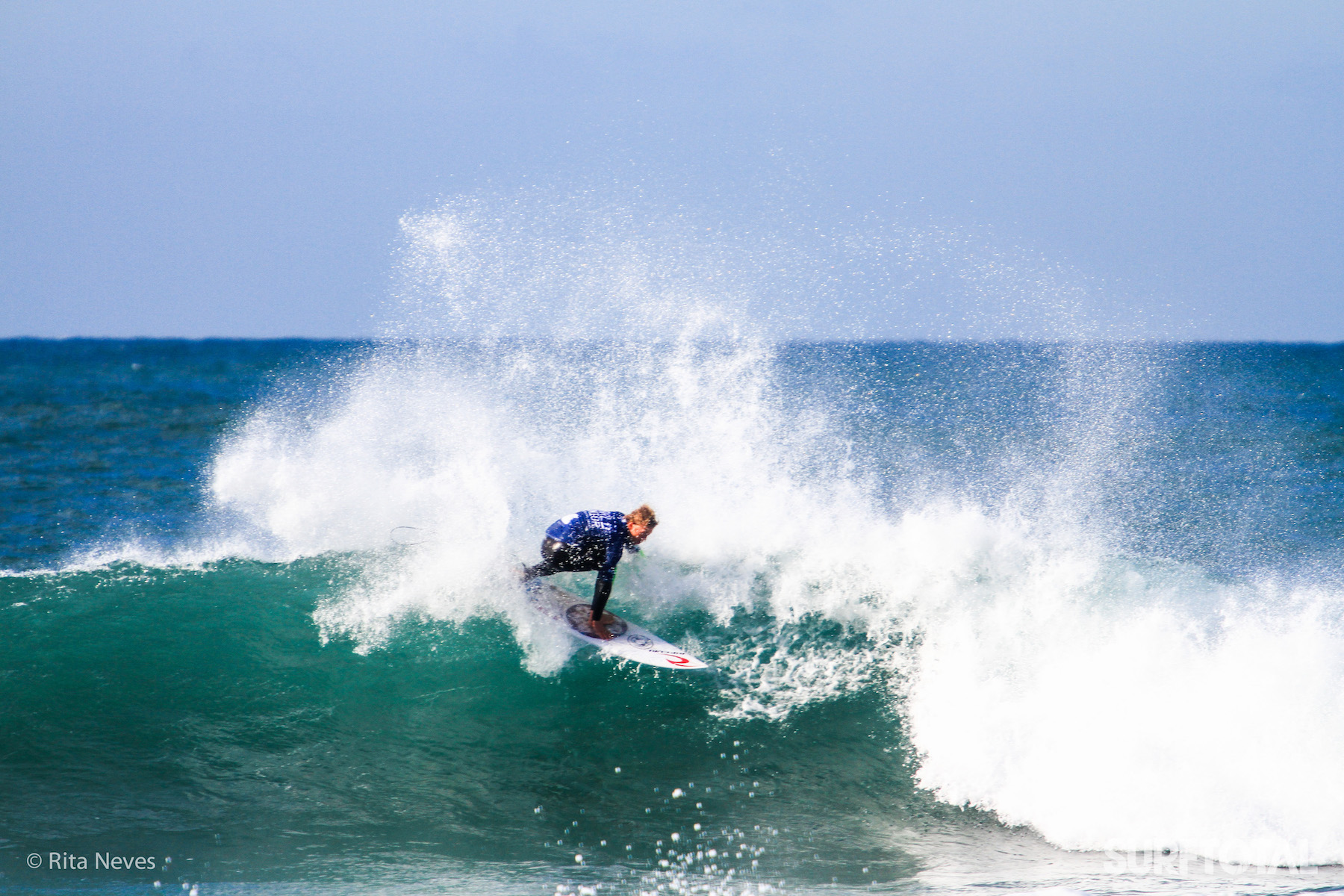 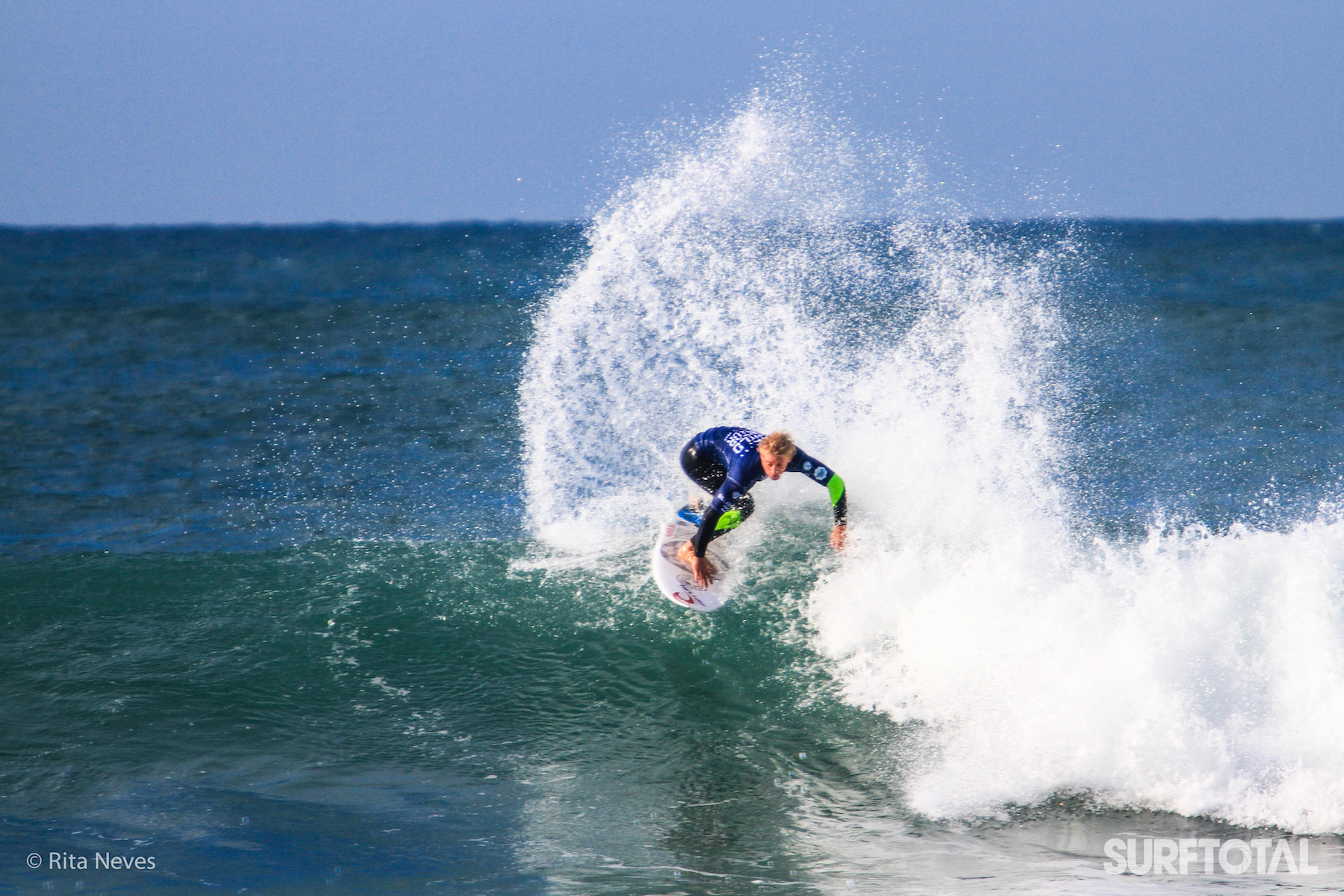 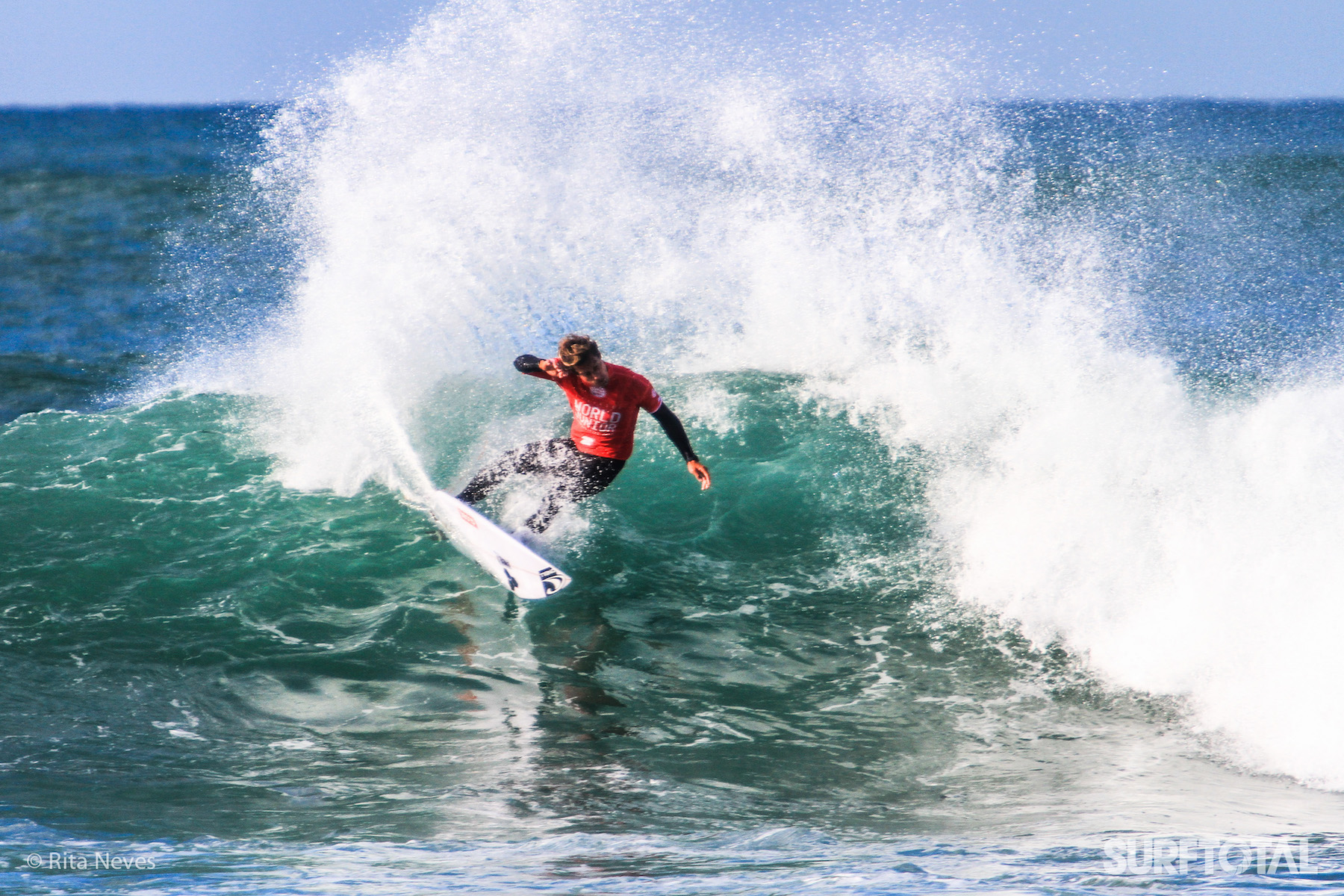 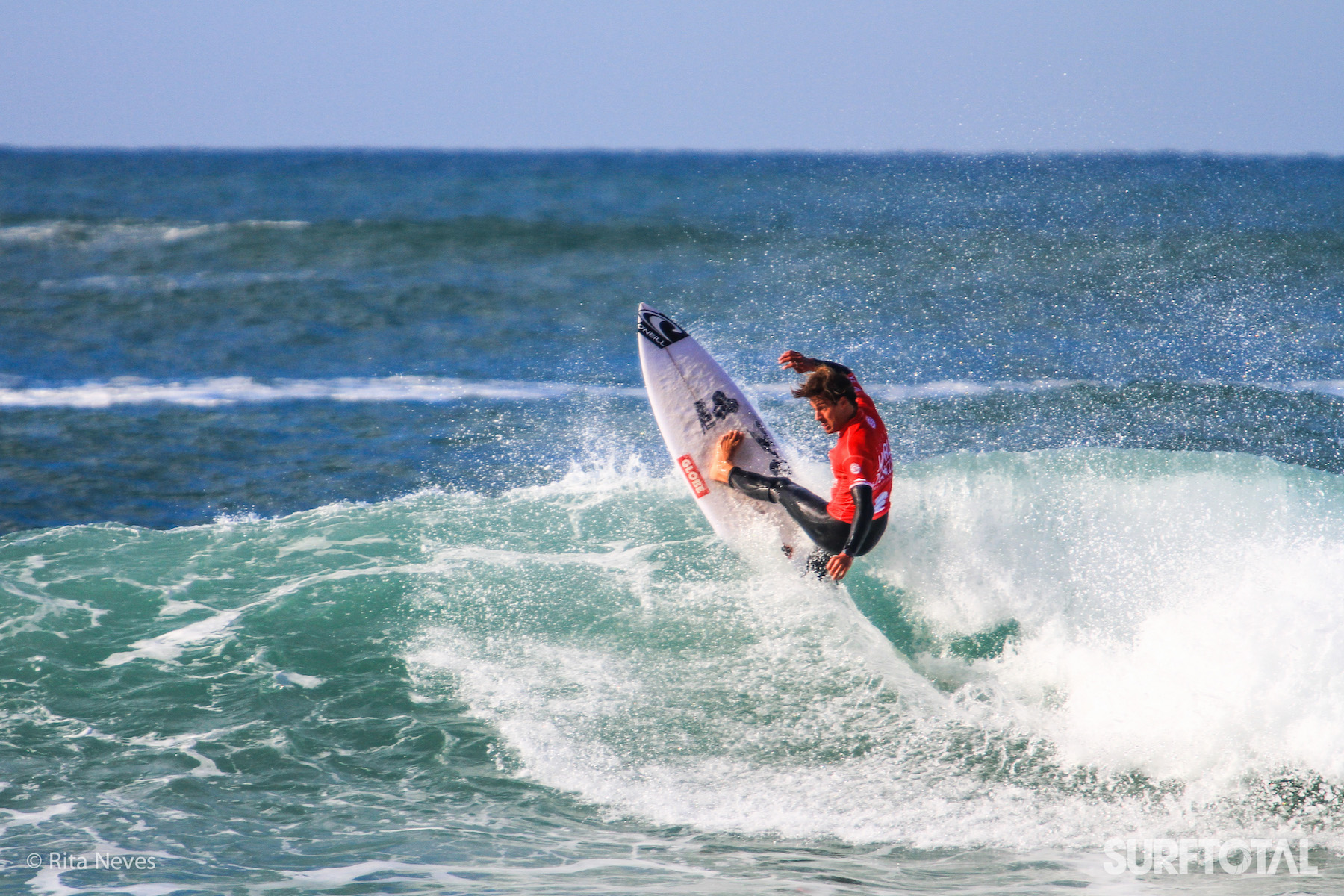 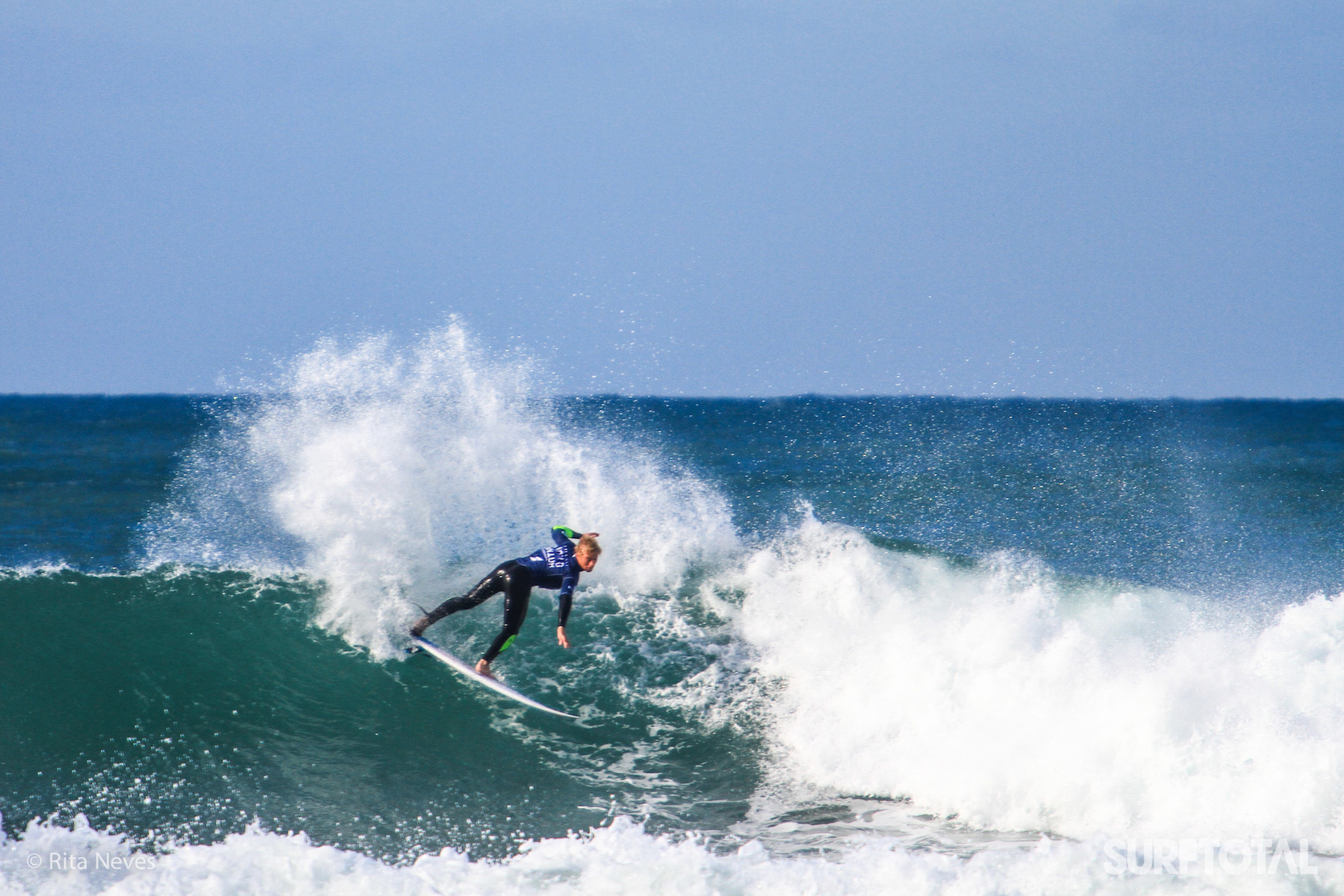 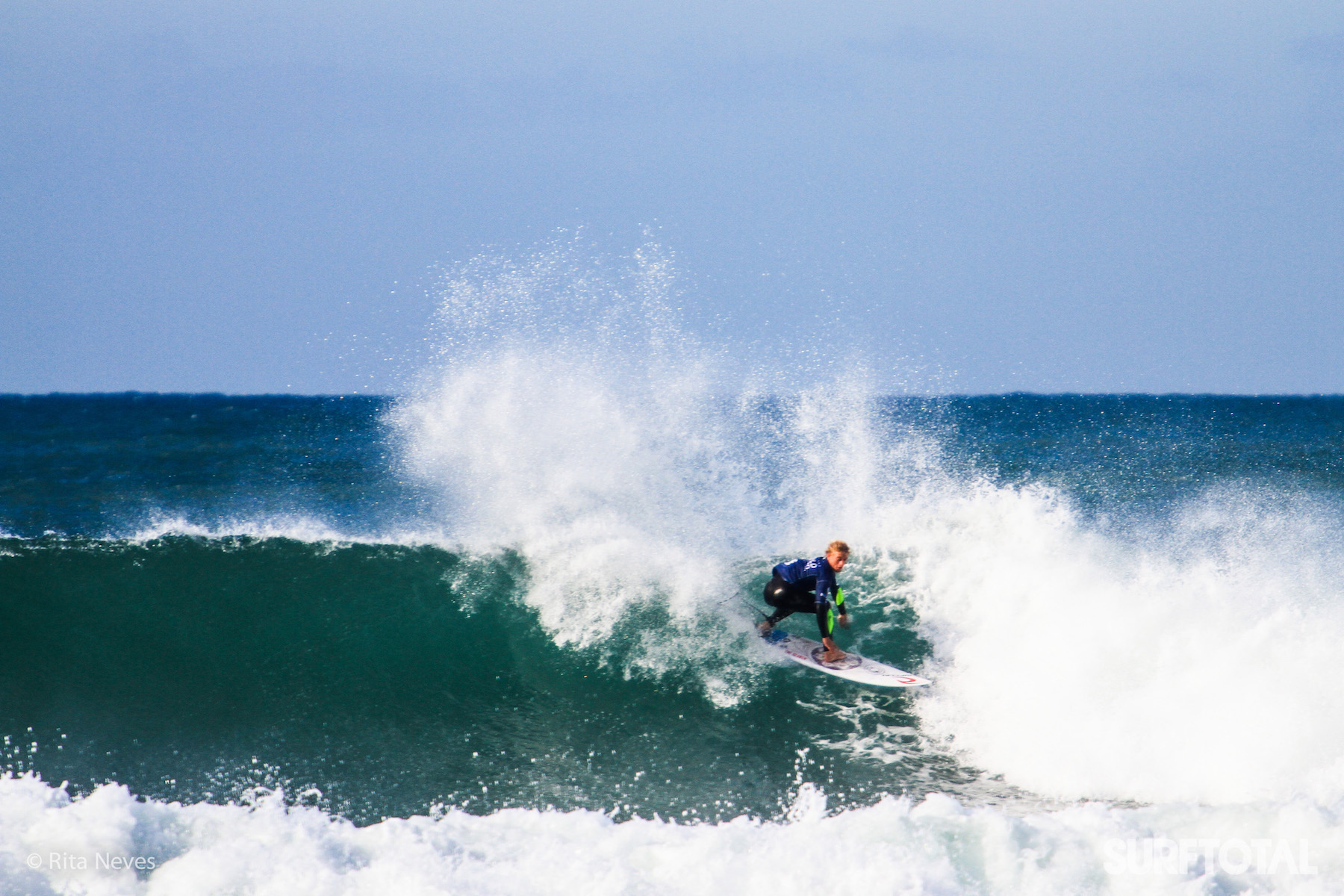 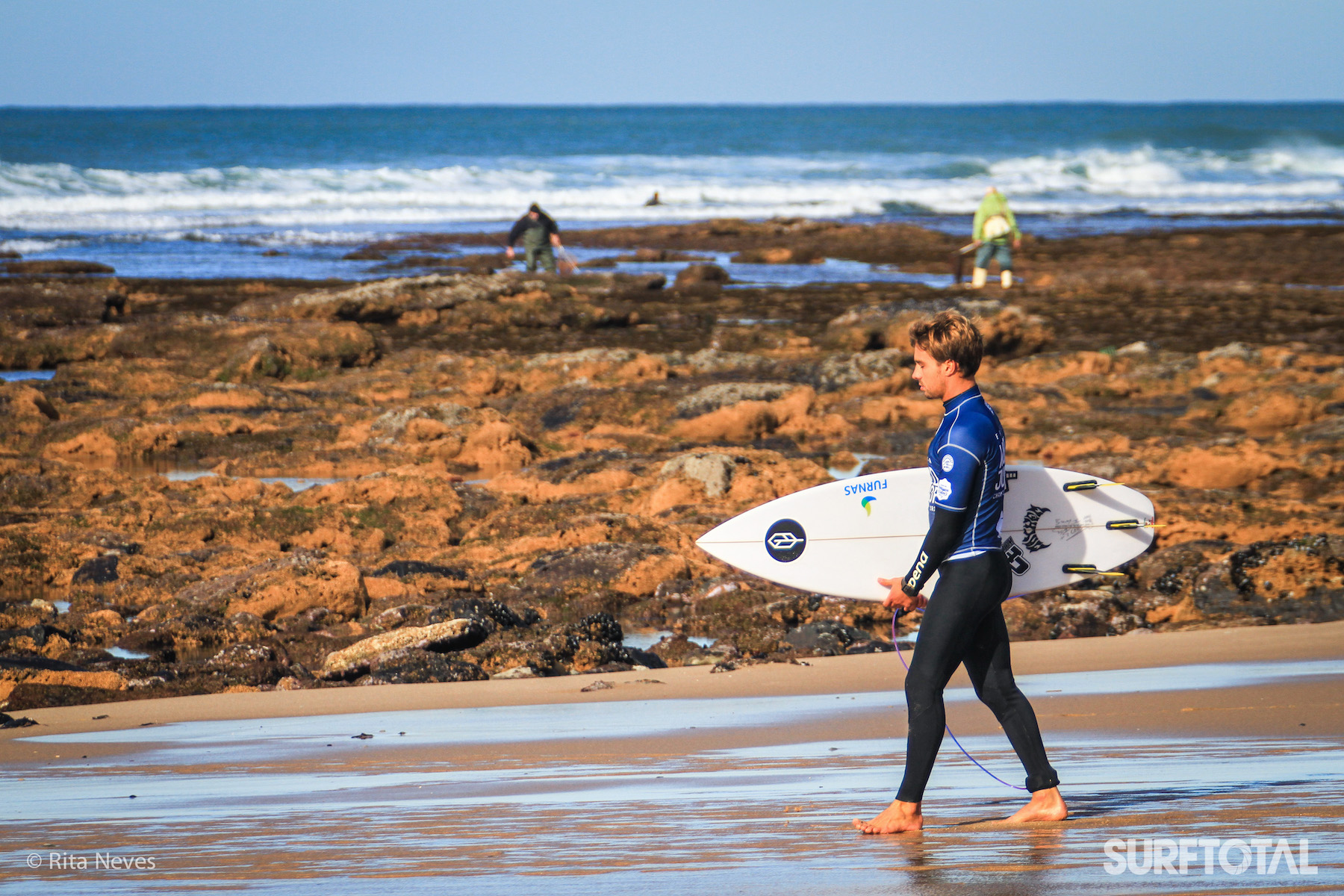 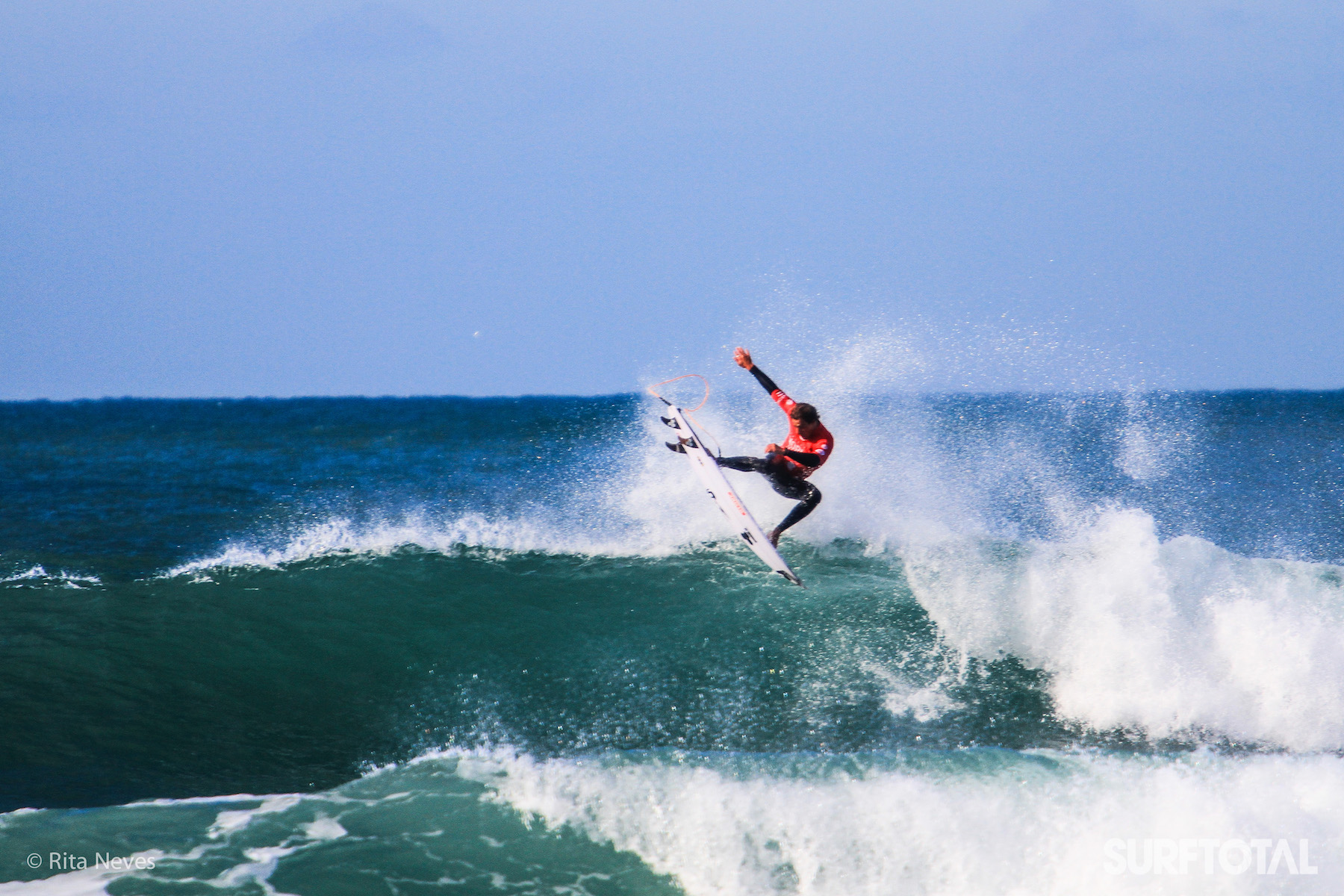 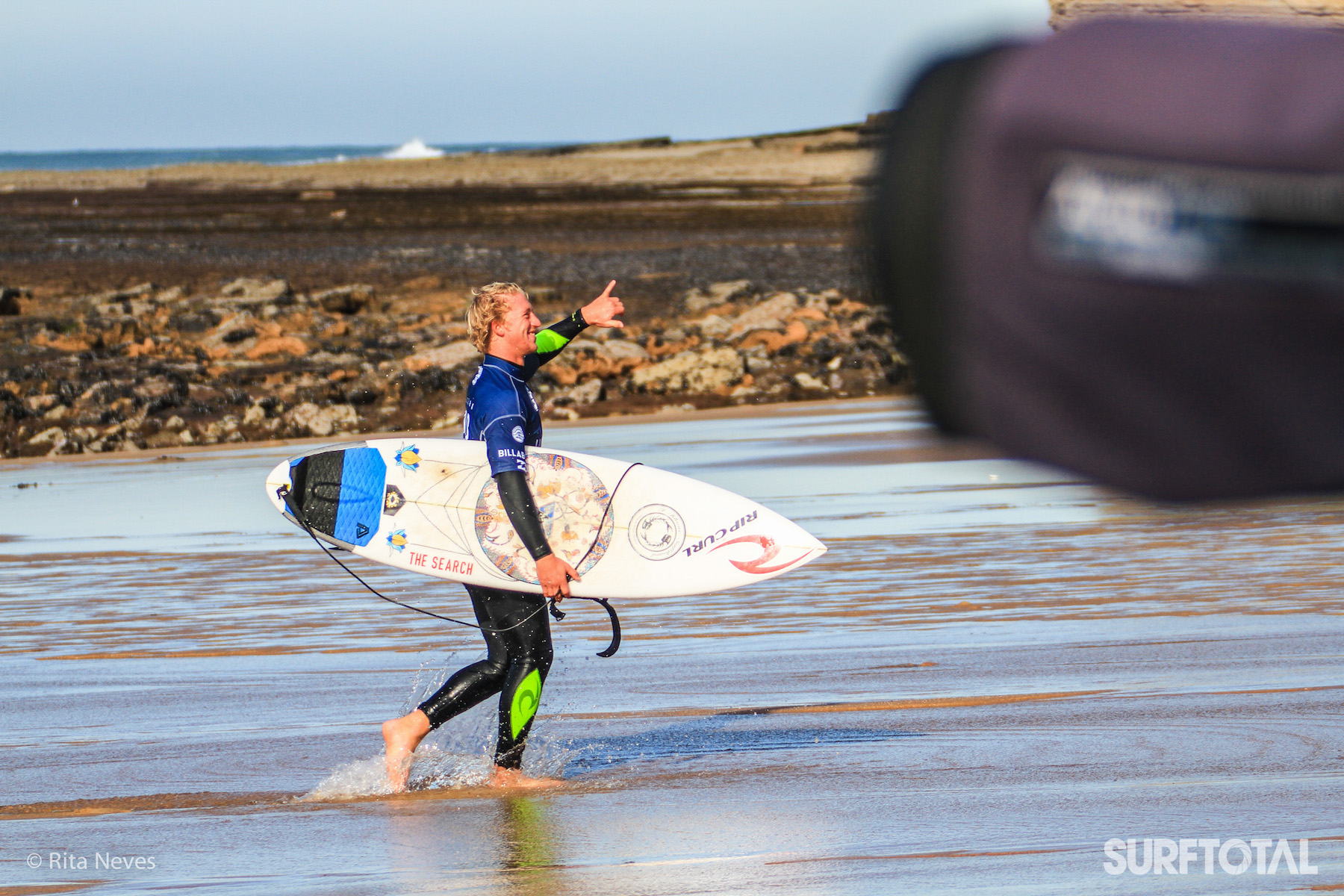 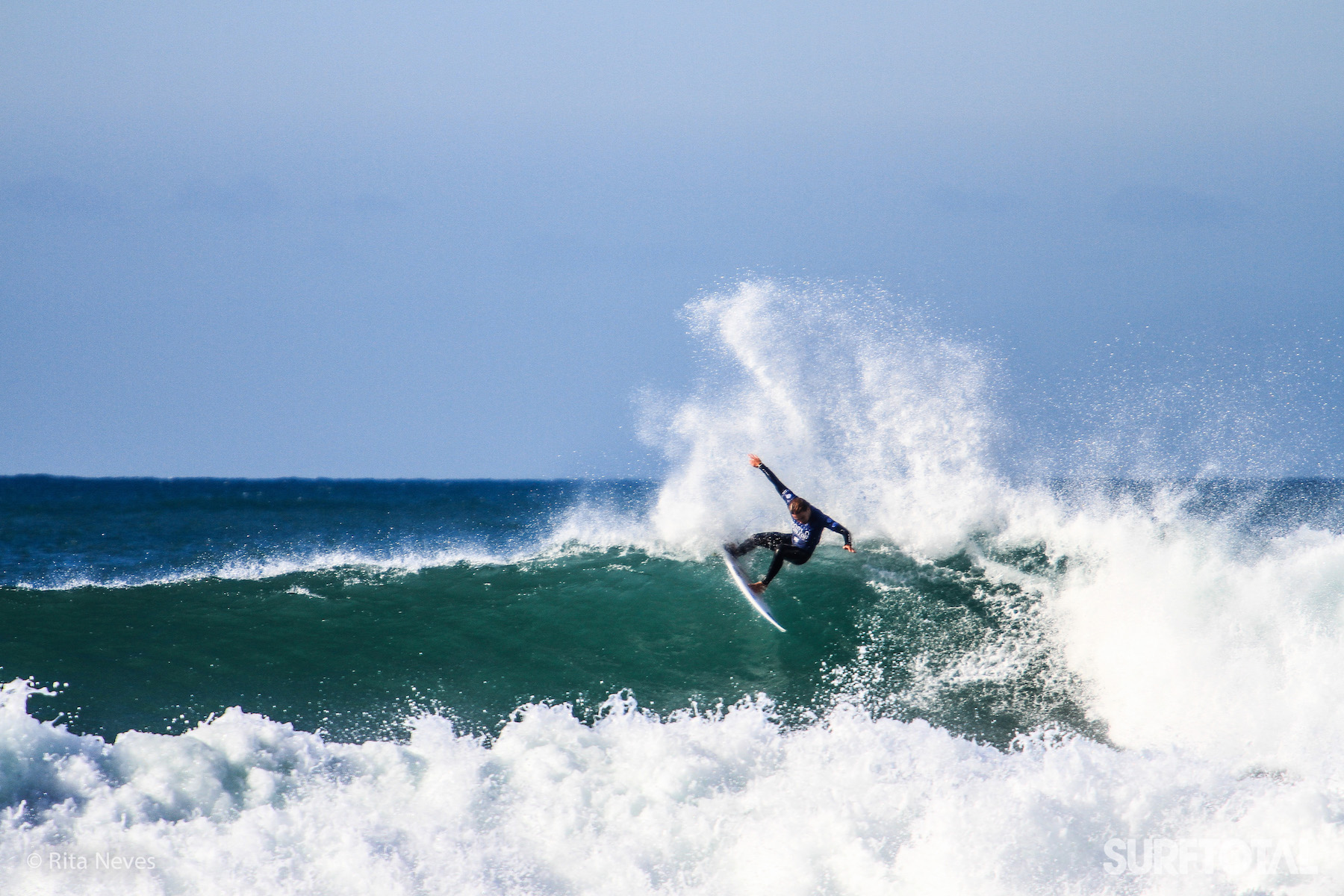 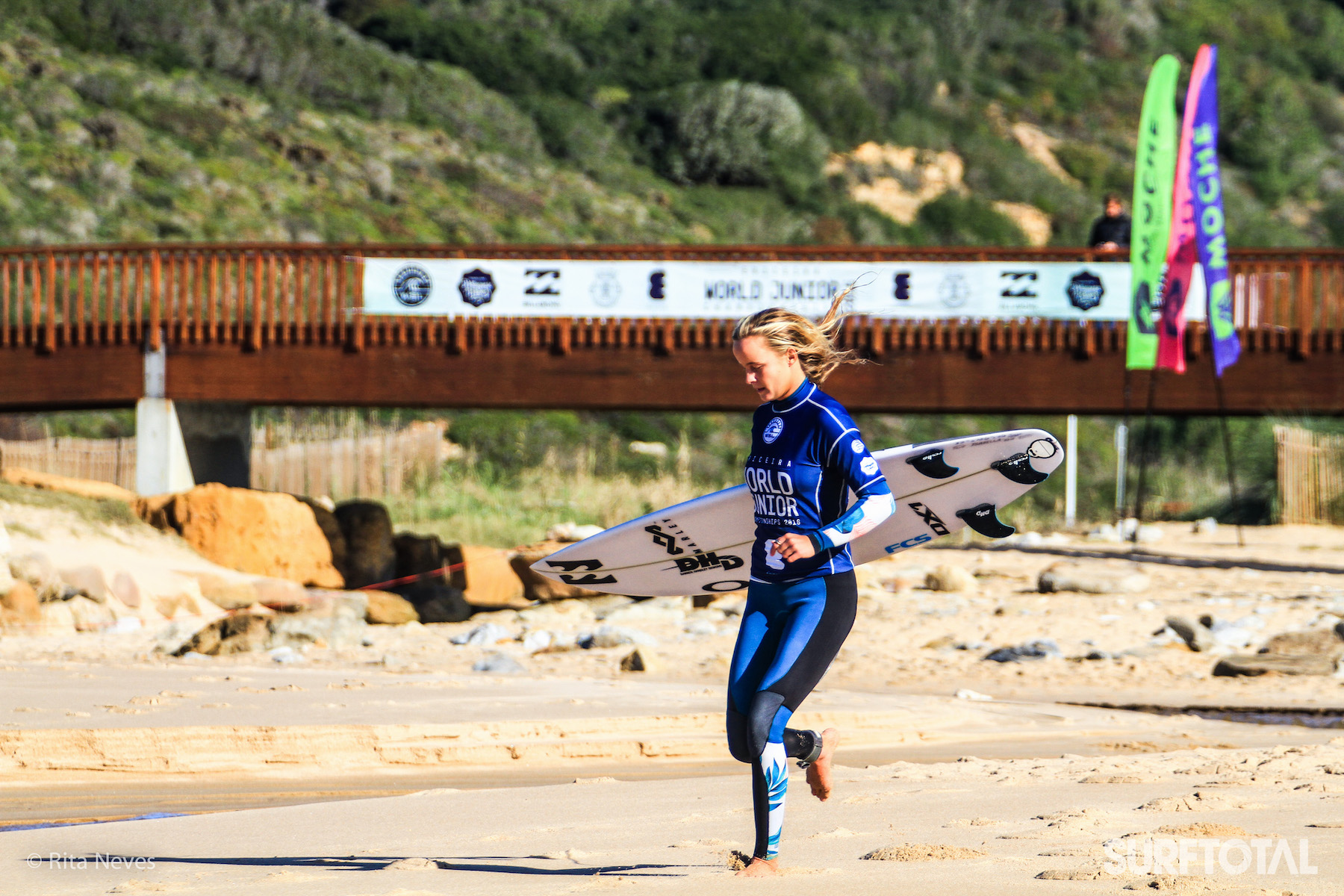 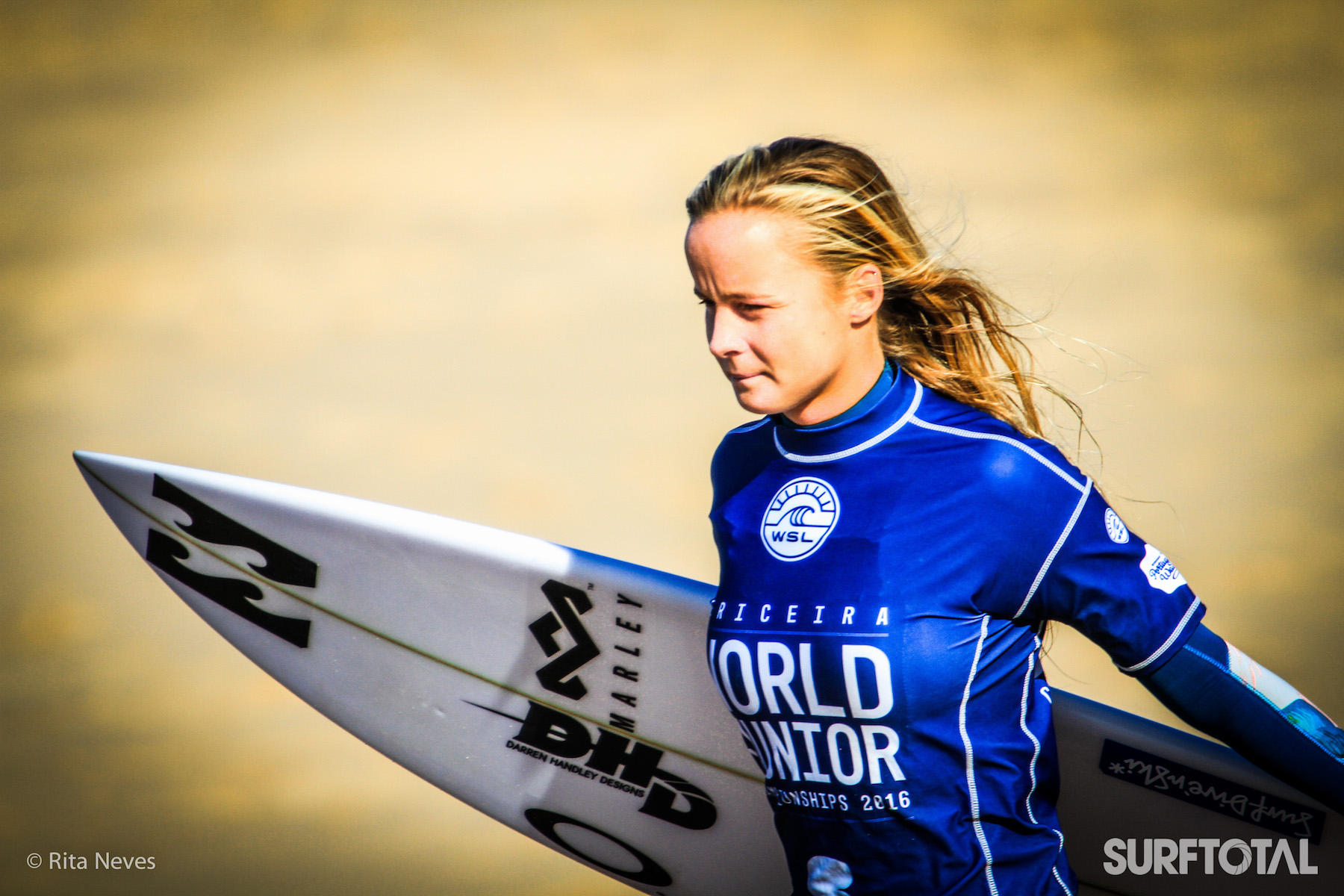 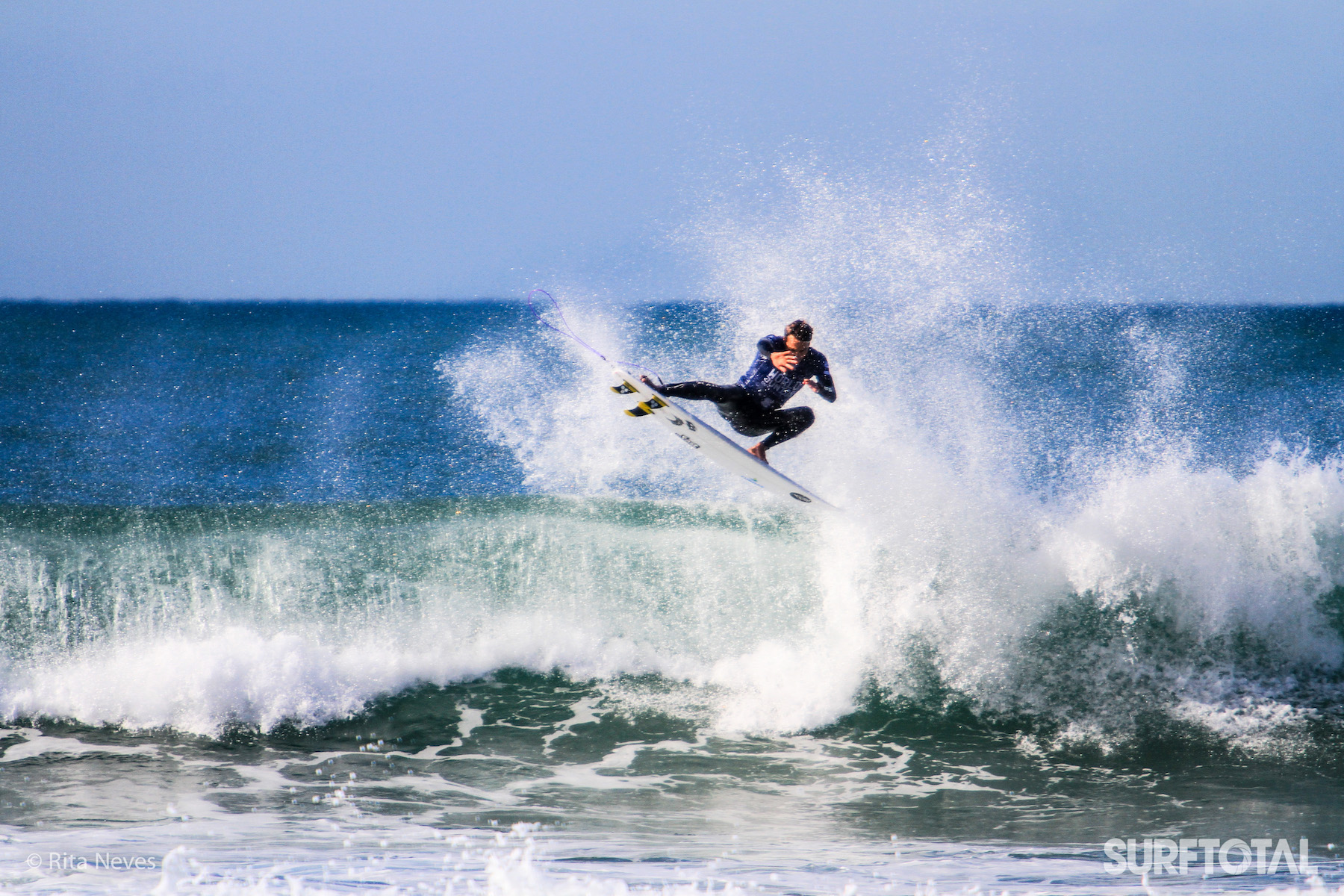 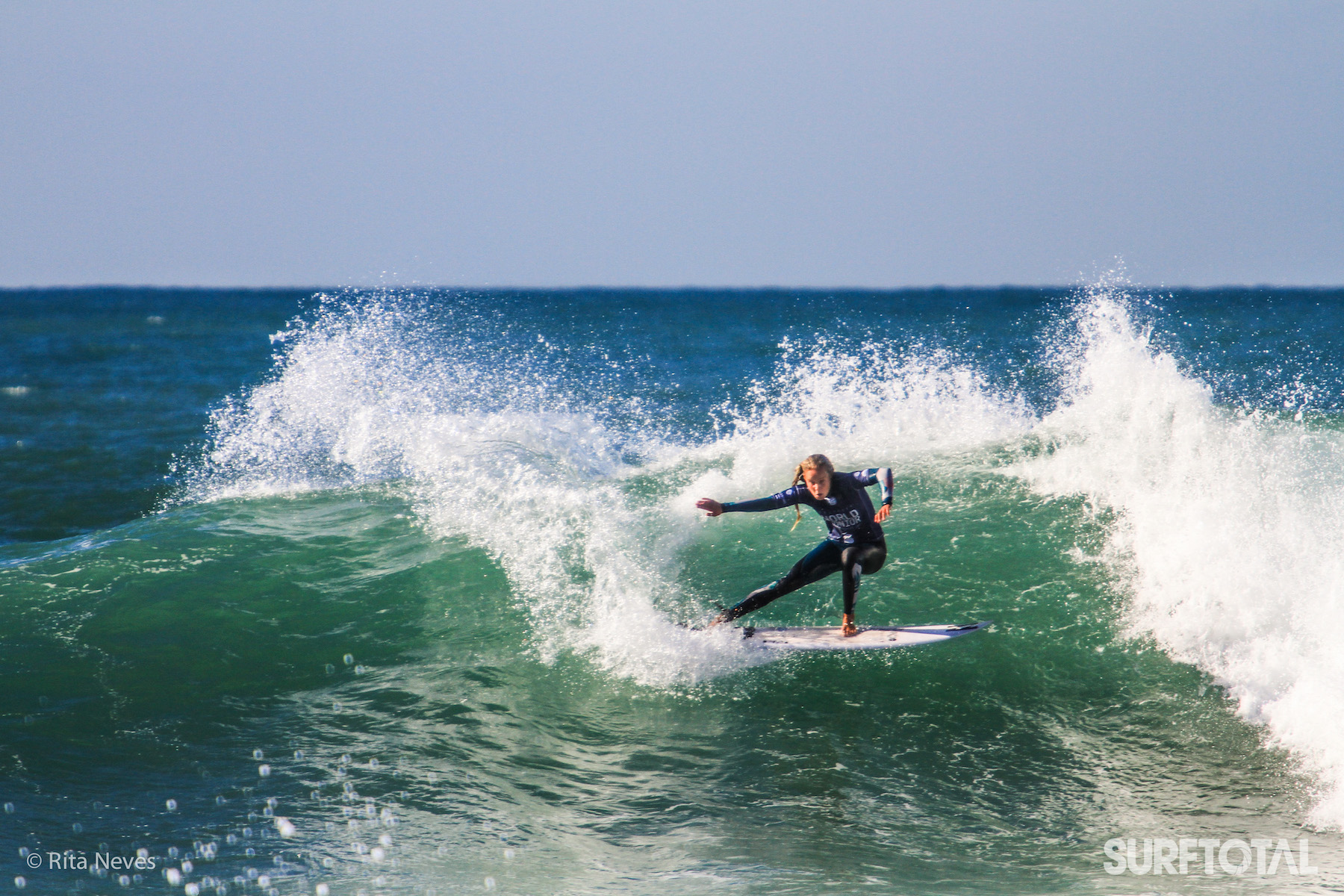 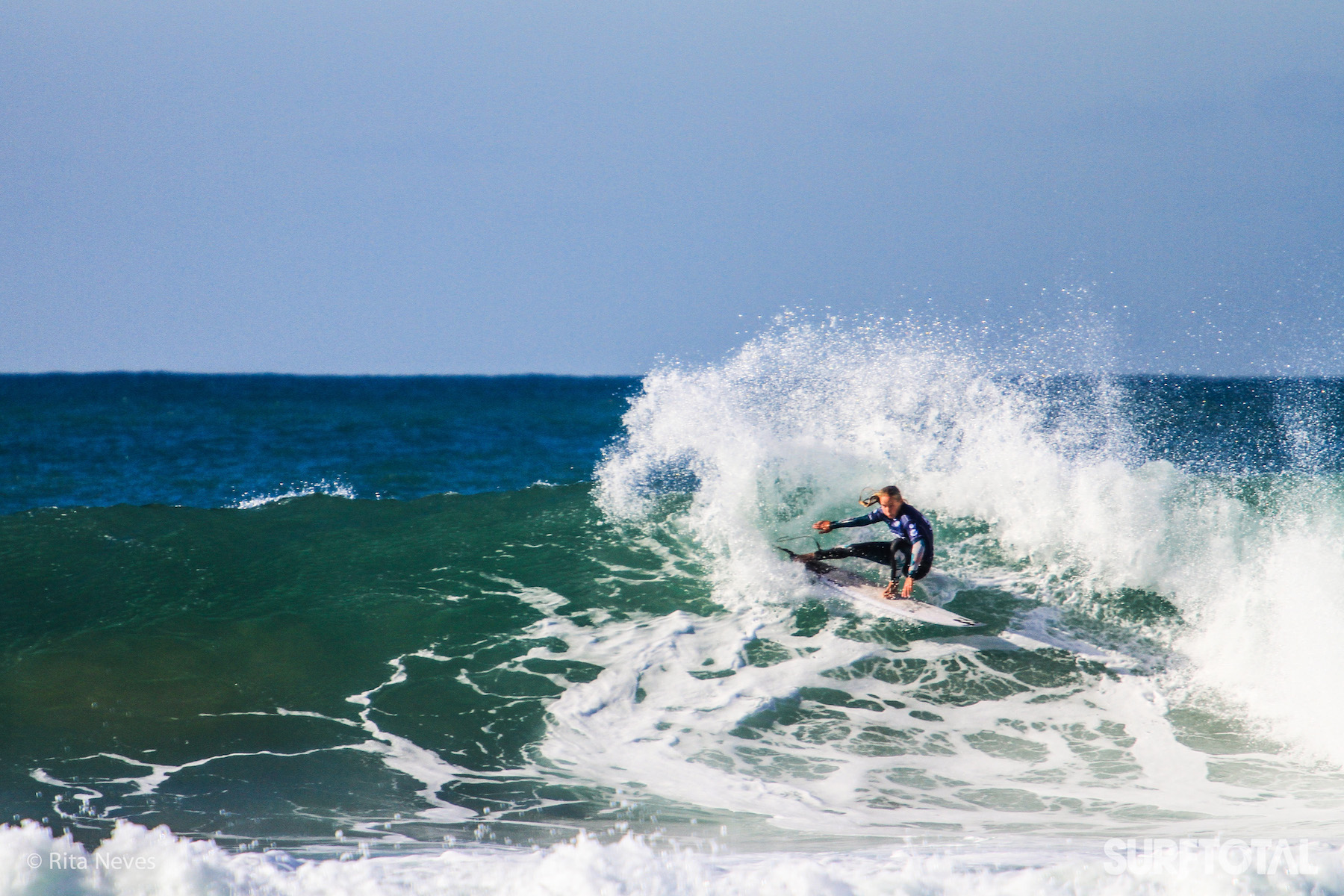 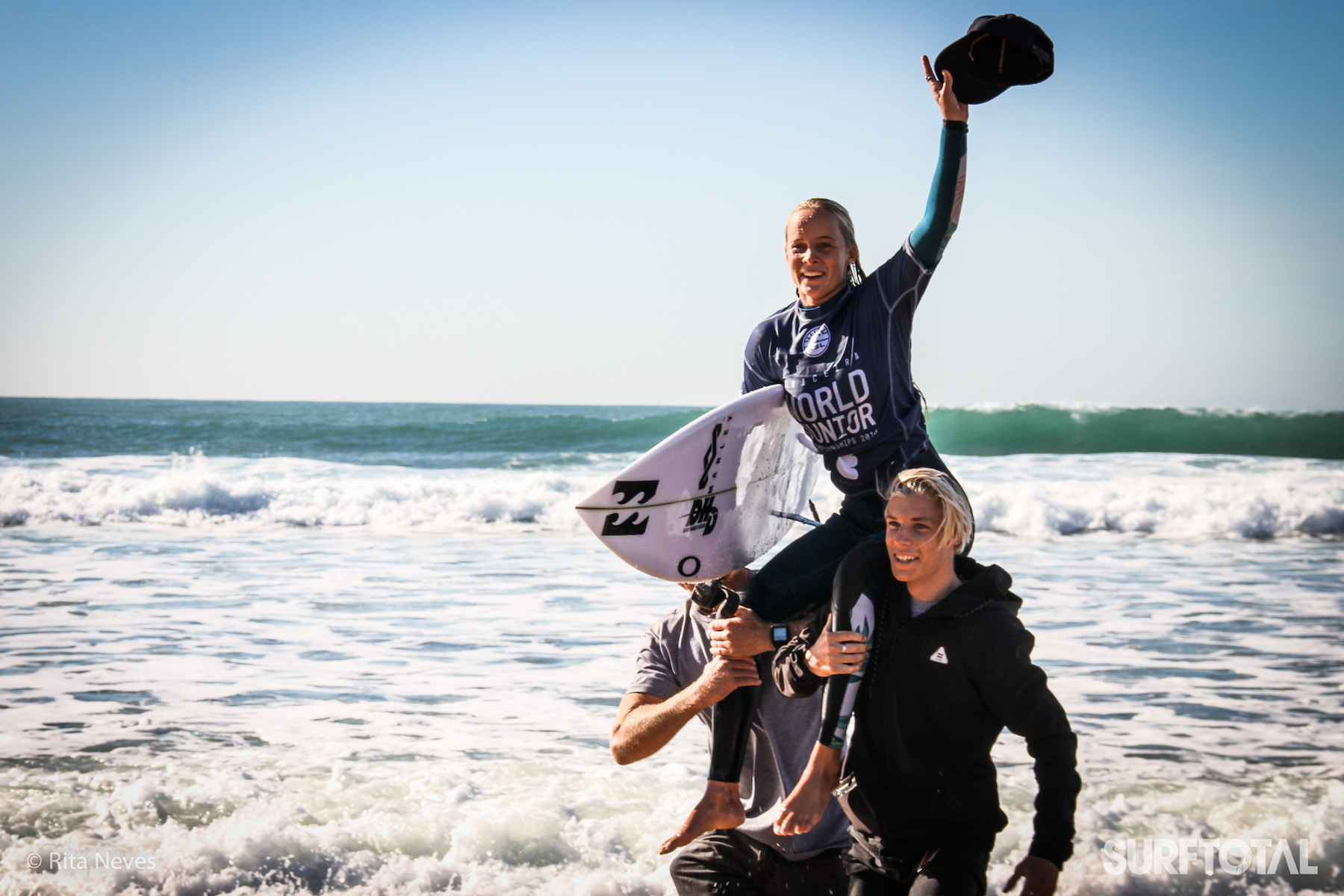 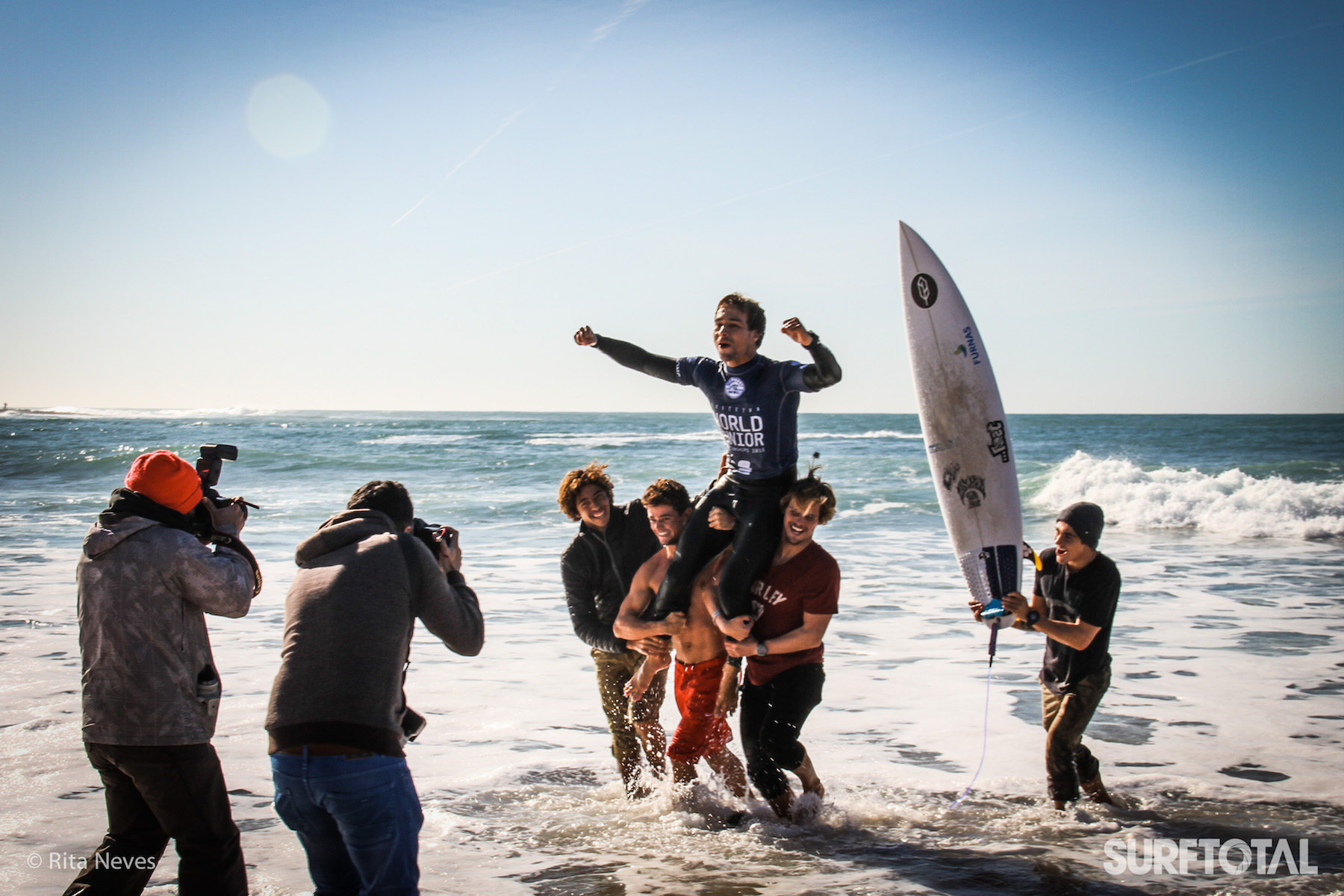 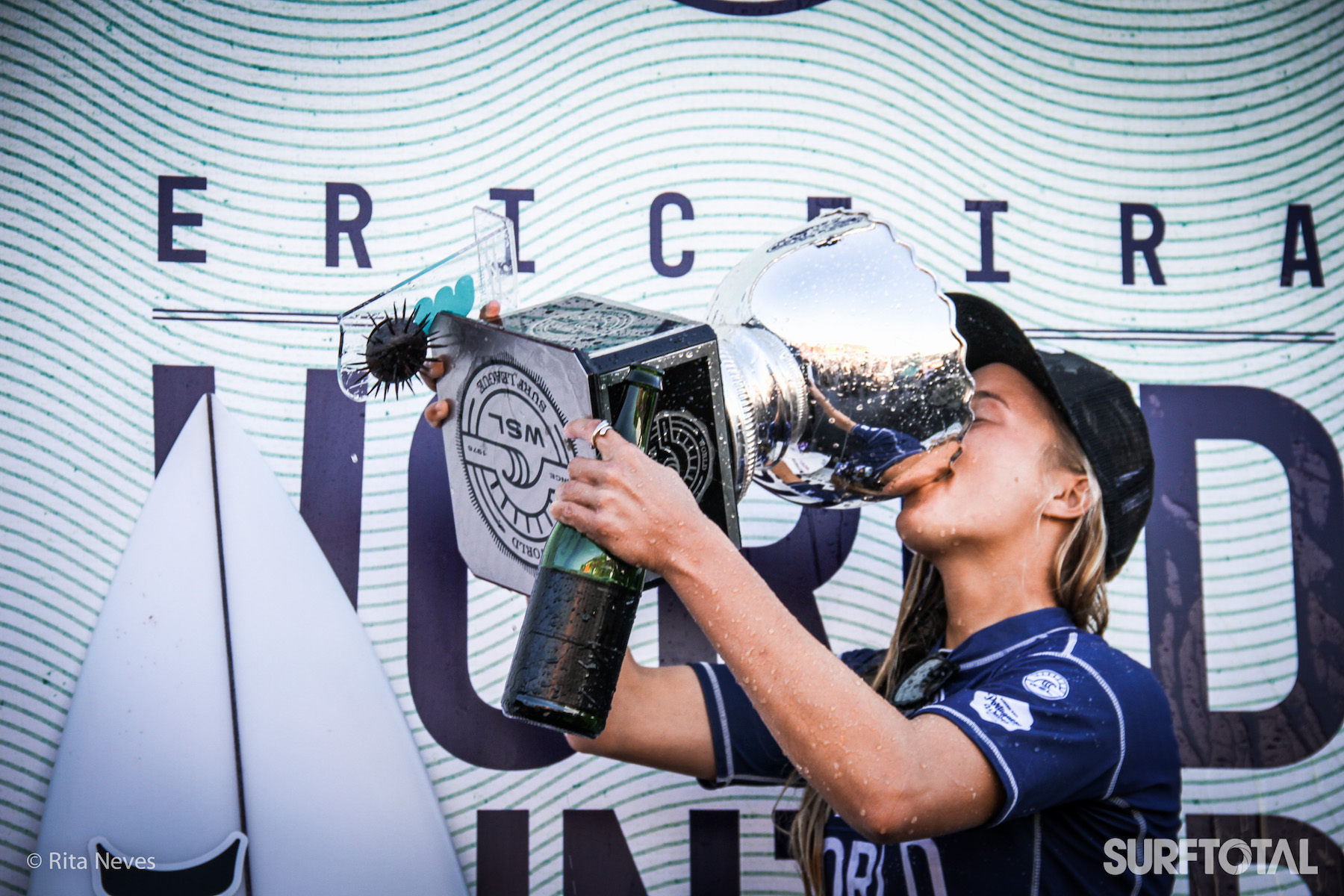 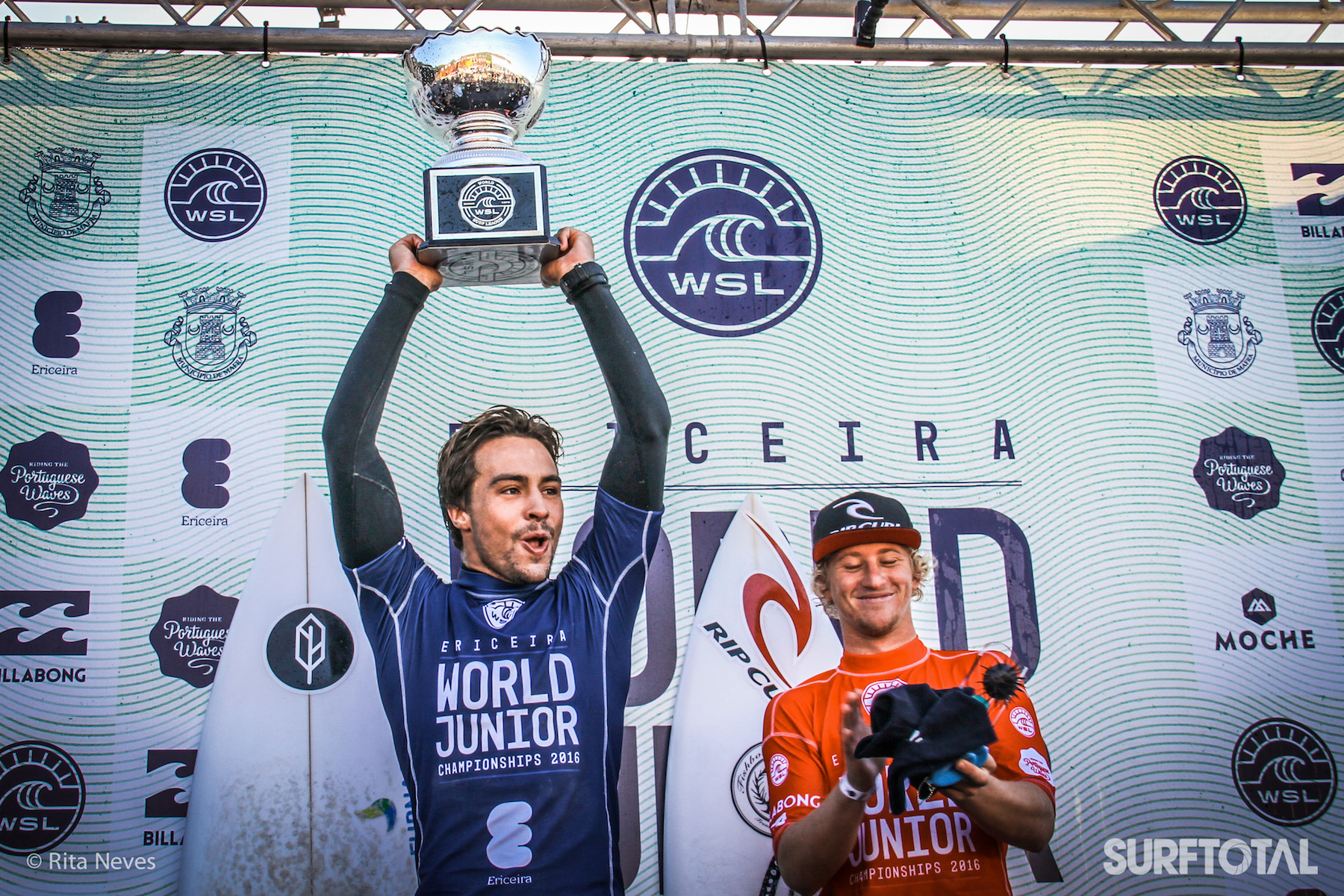 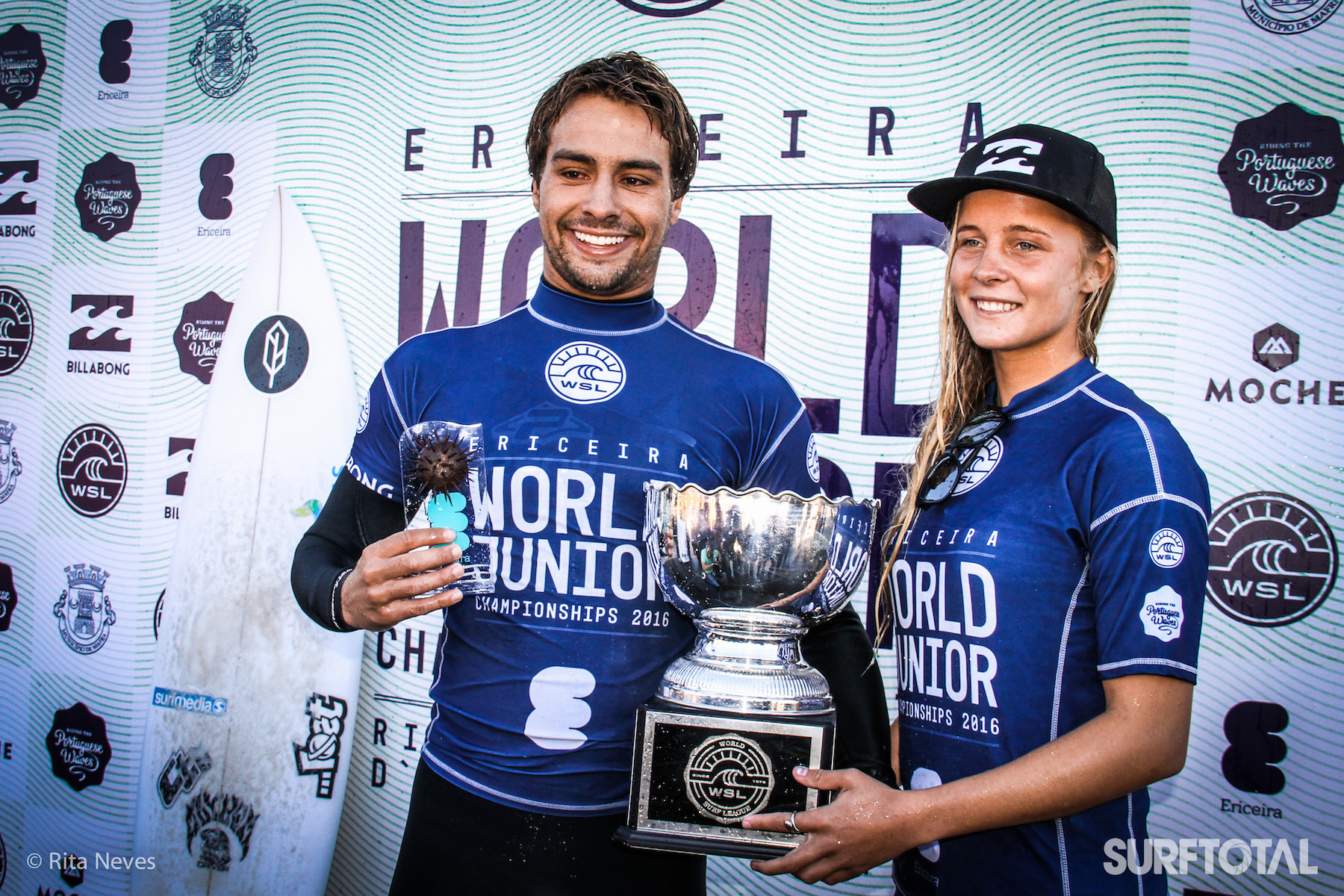 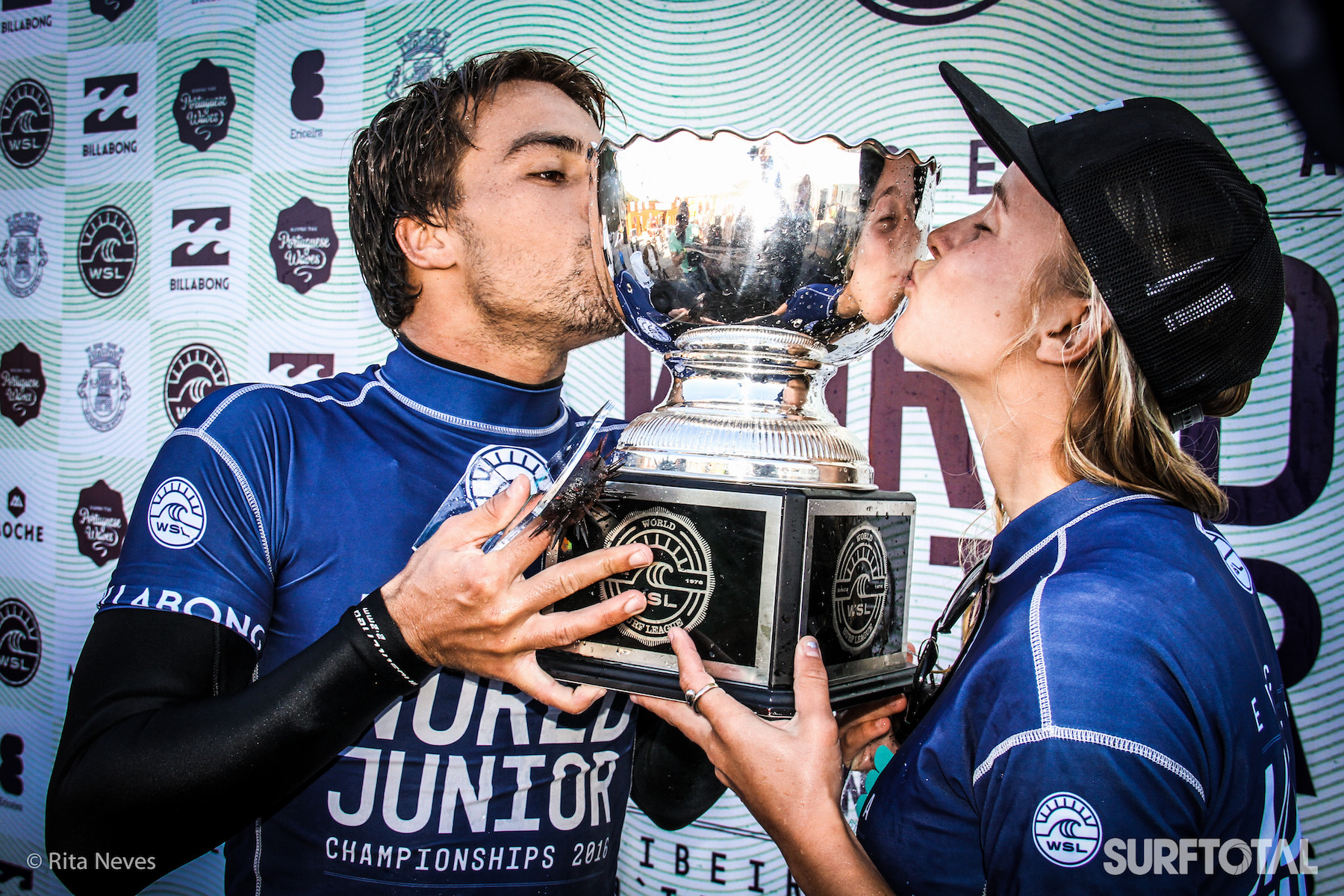 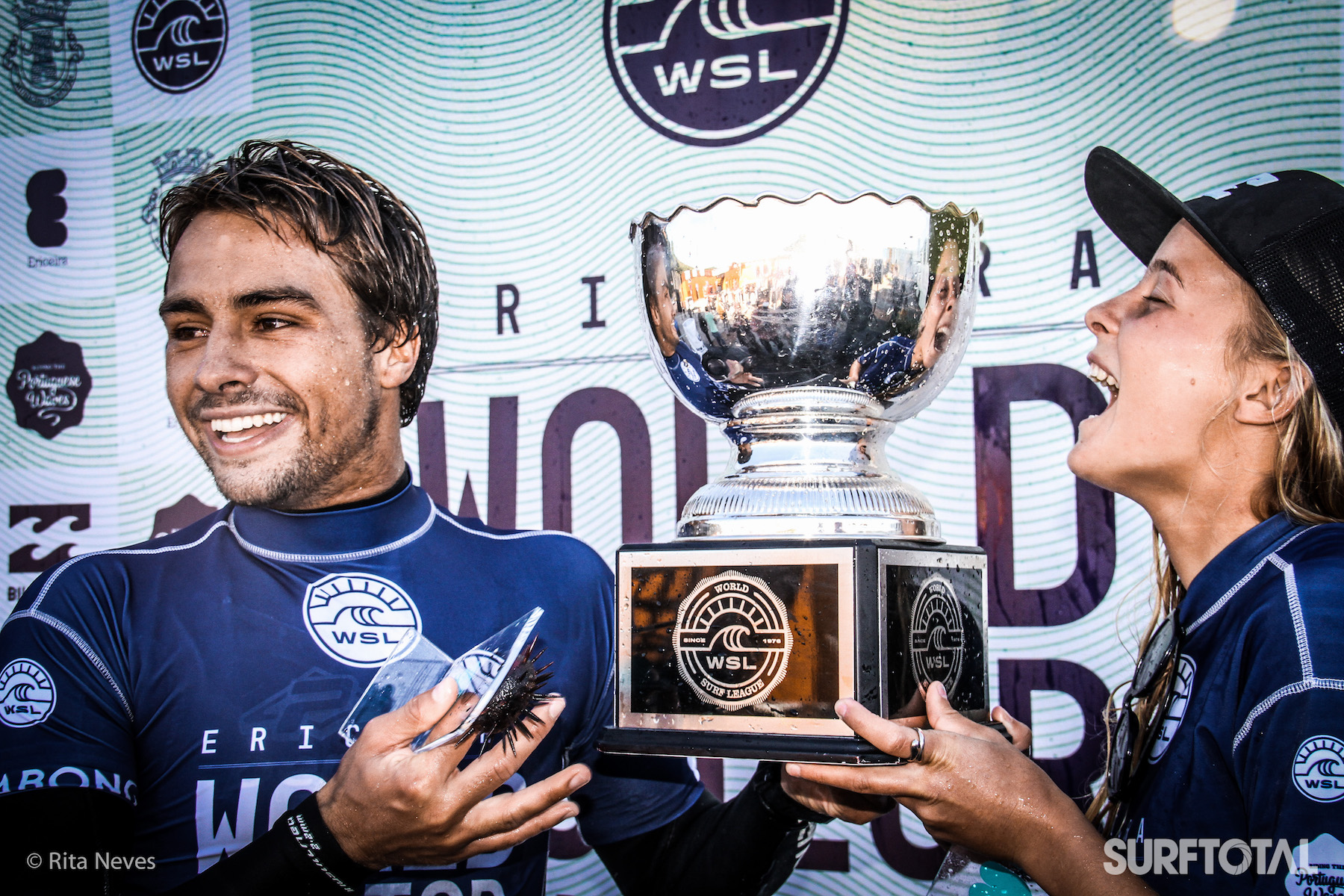 The best junior surfers in the world competed in Ribeira d'Ilhas, Ericeira, Portugal.

Silveira was the undisputed form surfer of the whole event, netting incredible scores in all conditions, culminating with the only perfect 10 point ride of the event yesterday and another few excellent scores on his way to a World Junior Champion title. The Brazilian completed his campaign with a solid start in the final and stayed very active all throughout the 35-minute bout to eventually claim the win.

“I’m trembling right now, it’s been a long two weeks here, a lot of waiting and then finally the waves were firing yesterday and today,” an ecstatic Silveira stated. “The final was really slow, I started good and thankfully I finished well too. I’ve had a crazy event here, my lowest heat was a 15 something it’s incredible.”

Isabella Nichols (AUS) started building early in her final with an excellent 8.93 to apply pressure on her opponent and quickly backed it up. The young Australian kept building momentum and dropped an incredible 9.37 for her polished aggressive forehand attack on the long Ribeira walls. With a solid 18.30 combined heat total, Nichols’ claimed the win over reigning World Junior Champion Maeda.

“I’m so happy, I don’t even know what to say I’m speechless,” an emotional Nichols said. “I was lucky to get those two waves, I didn’t know what was happening cause we couldn’t hear any scores. When I heard I had a good lead I started to calm down a bit and nothing really came through after that. It was the longest heat of my life for sure.”