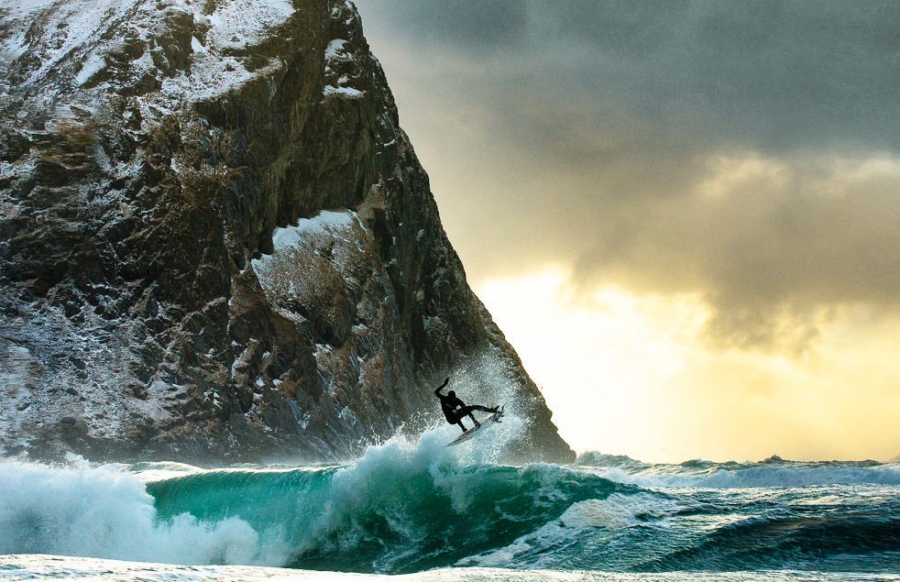 Winter is upon us, so grab your best gear and join us in this adventure.

Now that winter is here, it’s time to grab your winter surfing gear and discover the top 5 coldest spots on Earth. When a good swell is on the horizon, every surfer wants to search for the perfect wave, chasing adrenaline and an healthy headspace. Even if that means surfing in remote locations, away from everyone and everything, and with cold temperatures. After all, surfing is not only meant for sunny weather, right?

Tofino is located in the west coast of the Island of Vancouver and is considered the surfing village o British Columbia, Canada. It is actually surrounded by mountains and pine trees, but also fun waves that are consistent almost all year round. Flat days are very rare and in the summer beaches are filled with surf schools. The amount of waves in the area is vast, but in order to explore them, you’ll need a boat, local knowledge and common sense. The air temperature varies between 3 and 19 degrees (Celsius), and rarely goes below -2 or above 23. 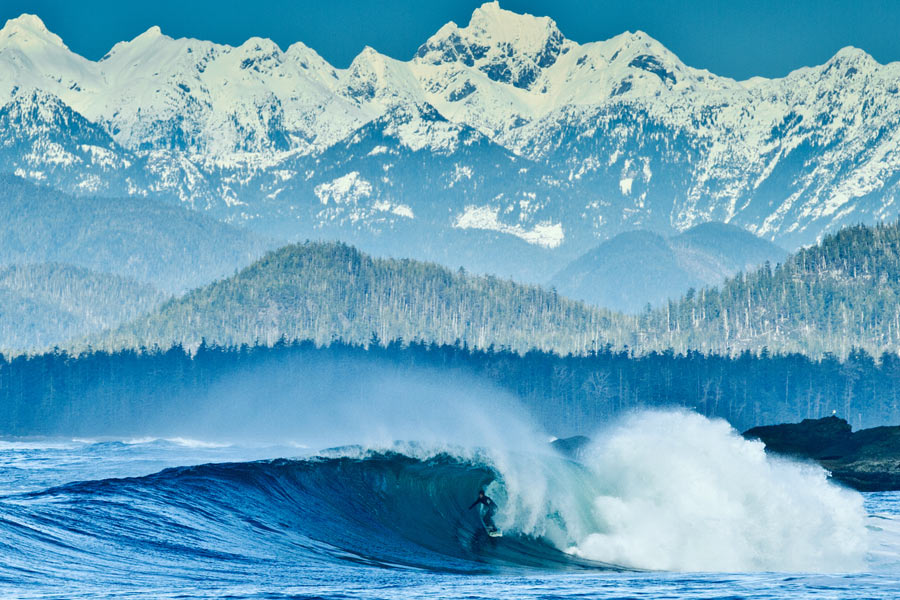 The Kamchatka Peninsula is located in the oriental coast of Russia, and it is the more exposed region to surf, but also the one where it is the most difficult to get to. Its potential is enormous, as it is an unexplored area. There aren’t many roads, so, a good vehicle is essential. It’s a perfect spot for adventure enthusiasts, with some fun waves. During the winter the minimal temperature can reach -14 degrees Celsius, and -6 maximum. While in the summer, temperatures can go as high as 23 degrees. 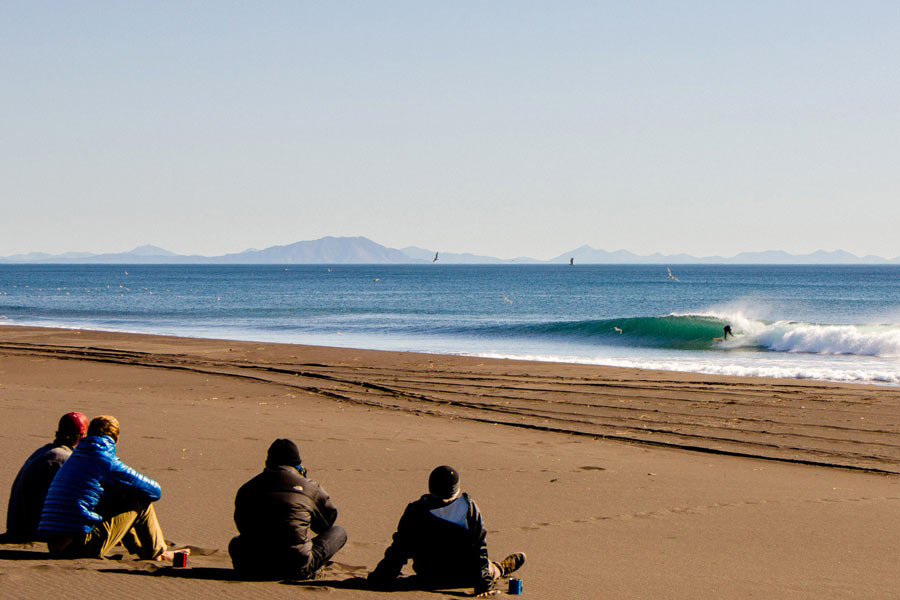 It’s not exactly a surfing destination, but the little town of Thurso, on the north of Scotland, has some gems that have originated international events. The days are short and usually have all the elements of the four seasons: rain, snow and sun. The average temperatures can go from 4 degrees in the winter to 15 in the summer. 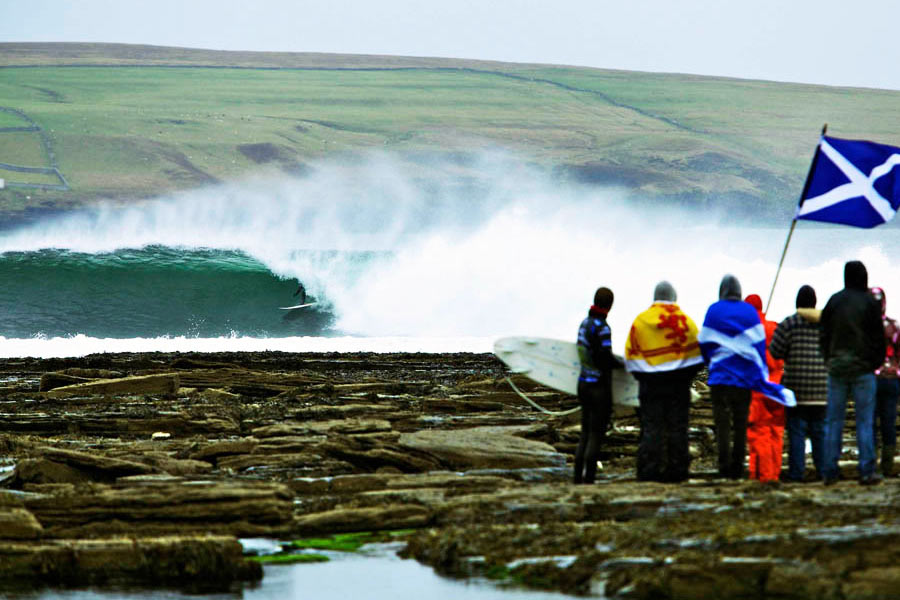 Located on the top of the Atlantic Ocean there’s little to say about a region who’s name says it all. It’s not a traditional surfing location, but it gets a lot of waves, and trust us, it’s worth exploring - as long as negative temperatures are something that intimidates you. The waves aren’t always perfect here, but one thing is for sure: the experience will be unforgettable. Temperatures range from -3, in december, to 14 in july. 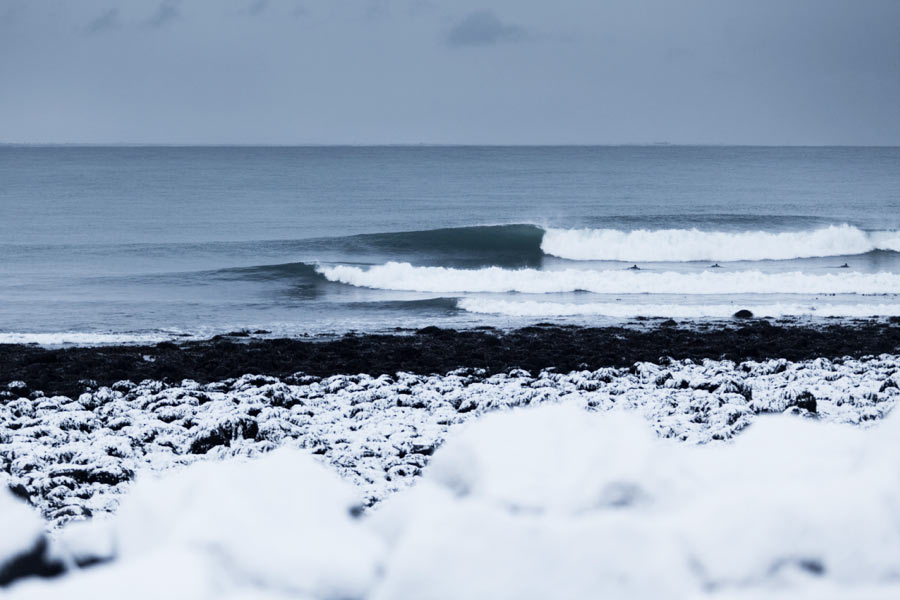 It is said that Norway’s surfing potential is huge, because of its vast coast, larger than that of the United States of America. However, some of that coast faces the Arctic, so you better be prepared for really cold conditions. Up in the North, Lofoten Islands are surely a spot to discover, with average temperatures of -5 degrees in december and 15 in july. 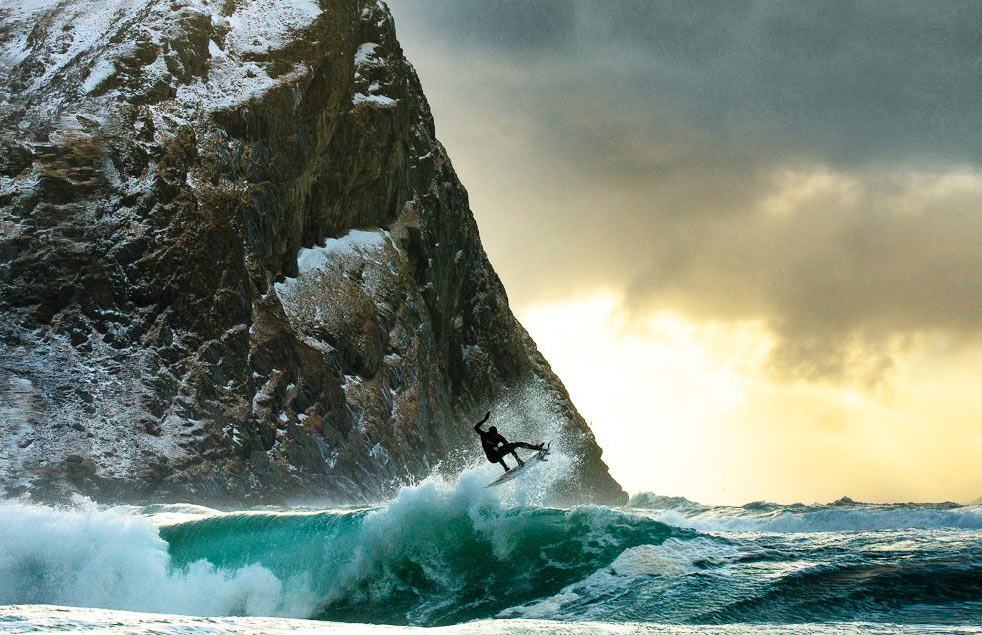