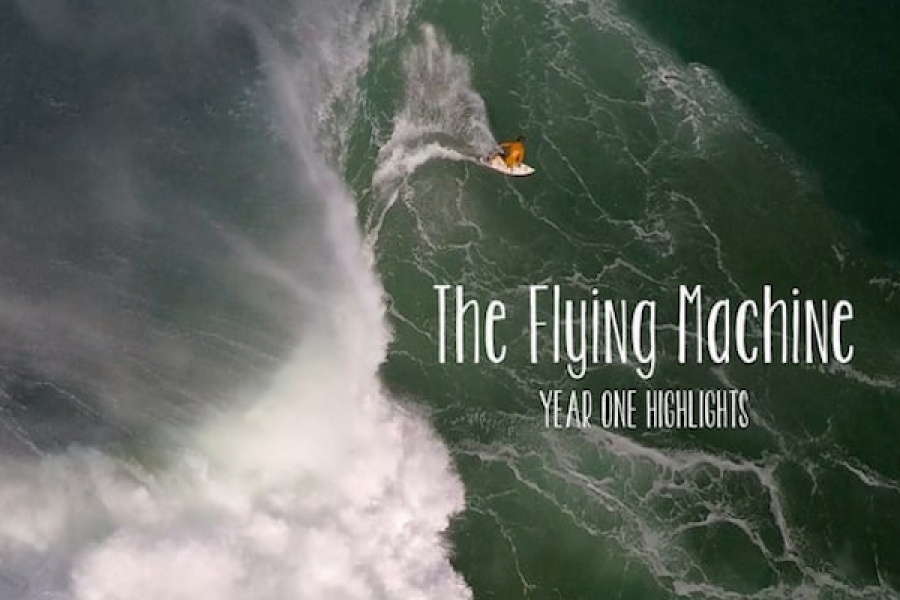 The most beautiful and amazing surf drone footage in the Portuguese Coast. 2015 compilation.

A Year in the making and filmed all around the beautiful Coast of Portugal, this video is a compilation of Surf and Bodyboard highlights along with a lot of drone experimentation, while trying to get some new action angles from above.  From the shallow slabs of Ericeira to the monster waves of Nazaré, from secret spots in the west coast to the beautiful landscapes of the Southwest, from dream sessions to deadly rescues and lost drones, we can say it was a Year in full, yet this was just the beginning.