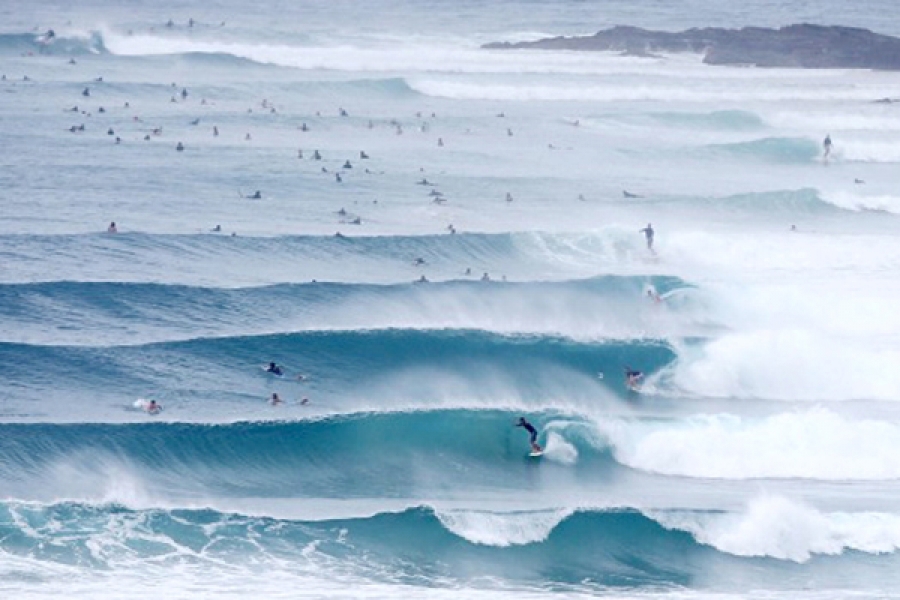 Snapper has been epic in the last days! Getty Images

When we are a week away from the inaugural event of the WCT in Snapper, waves have been pumping.

Cyclone Marcia arrived to the Queensland coast in Australia with a bang. While the strong winds and floods brought some serious damage to some cities, the ocean was pumping with epic waves. Lots of pro surfers mentioned the amazing waves on social media, like Owen Wright, Jeremy Flores or Mick Fanning.

What still remains to be confirmed is the influence that Marcia will have on the Quiksilver Pro Gold Coast, that starts at the 28th. The oficial forecaster, Surfline, still can’t confirm if any leftovers of this swell will make some impact on the competition or not. The opening of the waiting period starts at 28 of this month, and among the surfers fighting for a spot in the main event will be indonesian Dede Suryana.