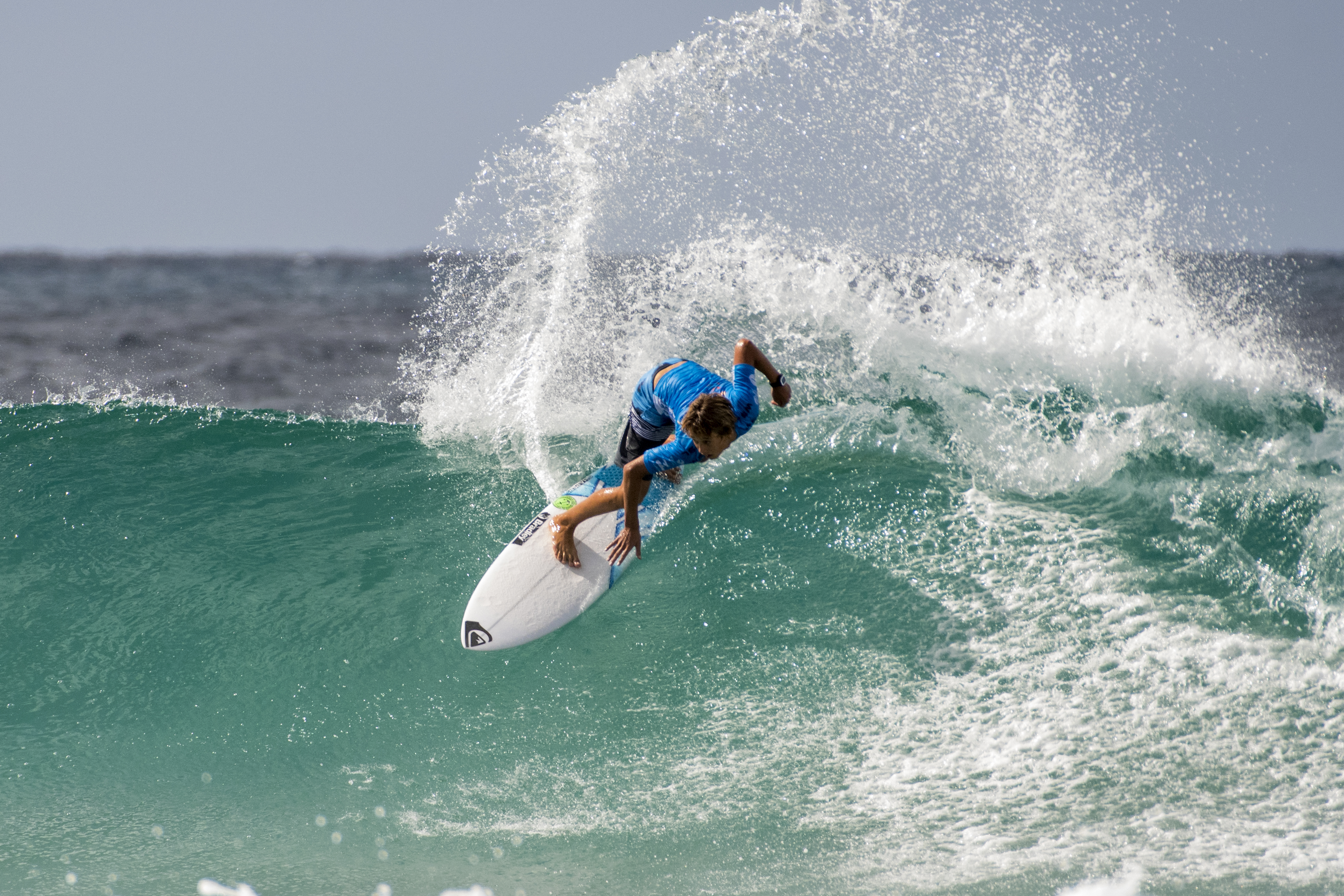 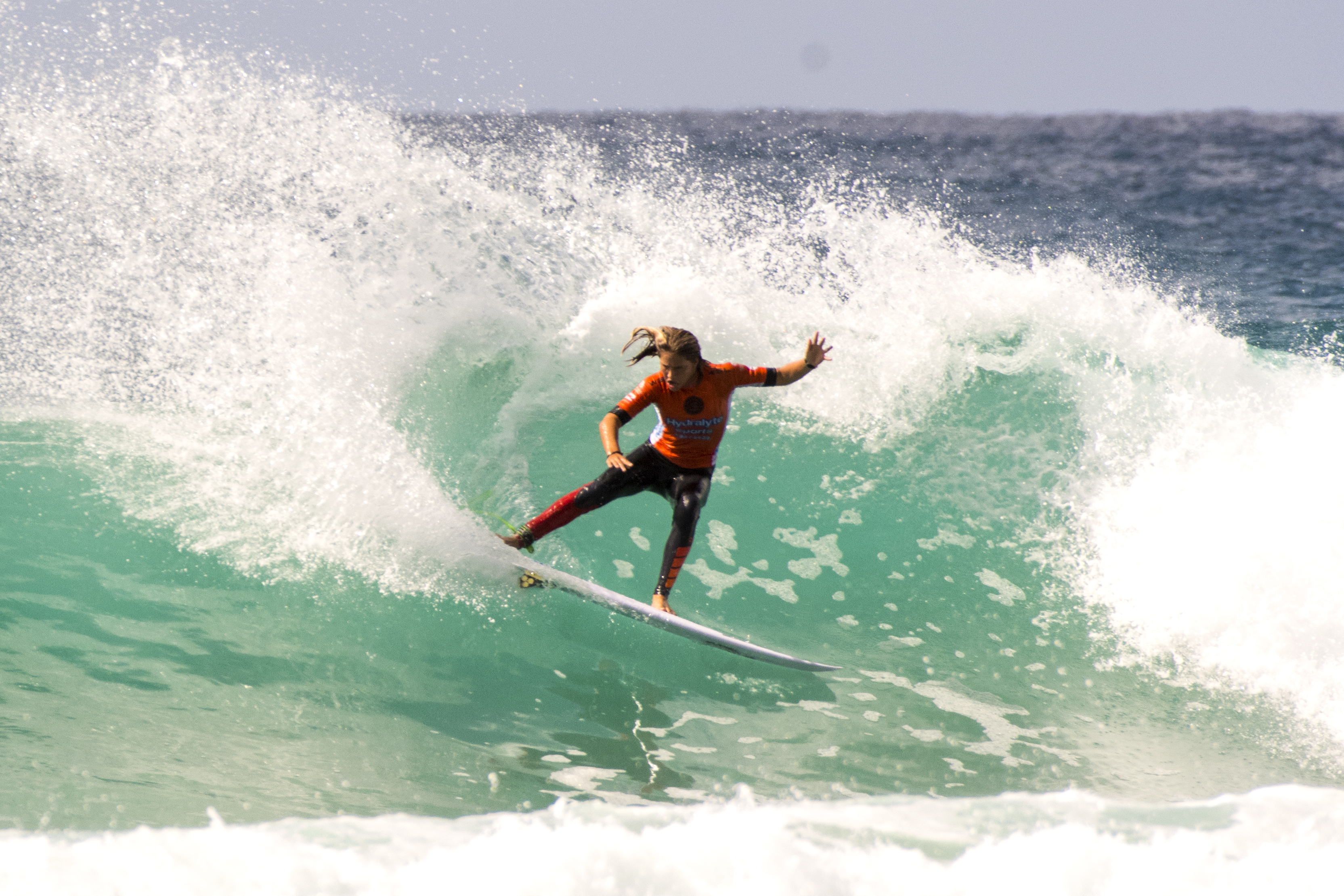 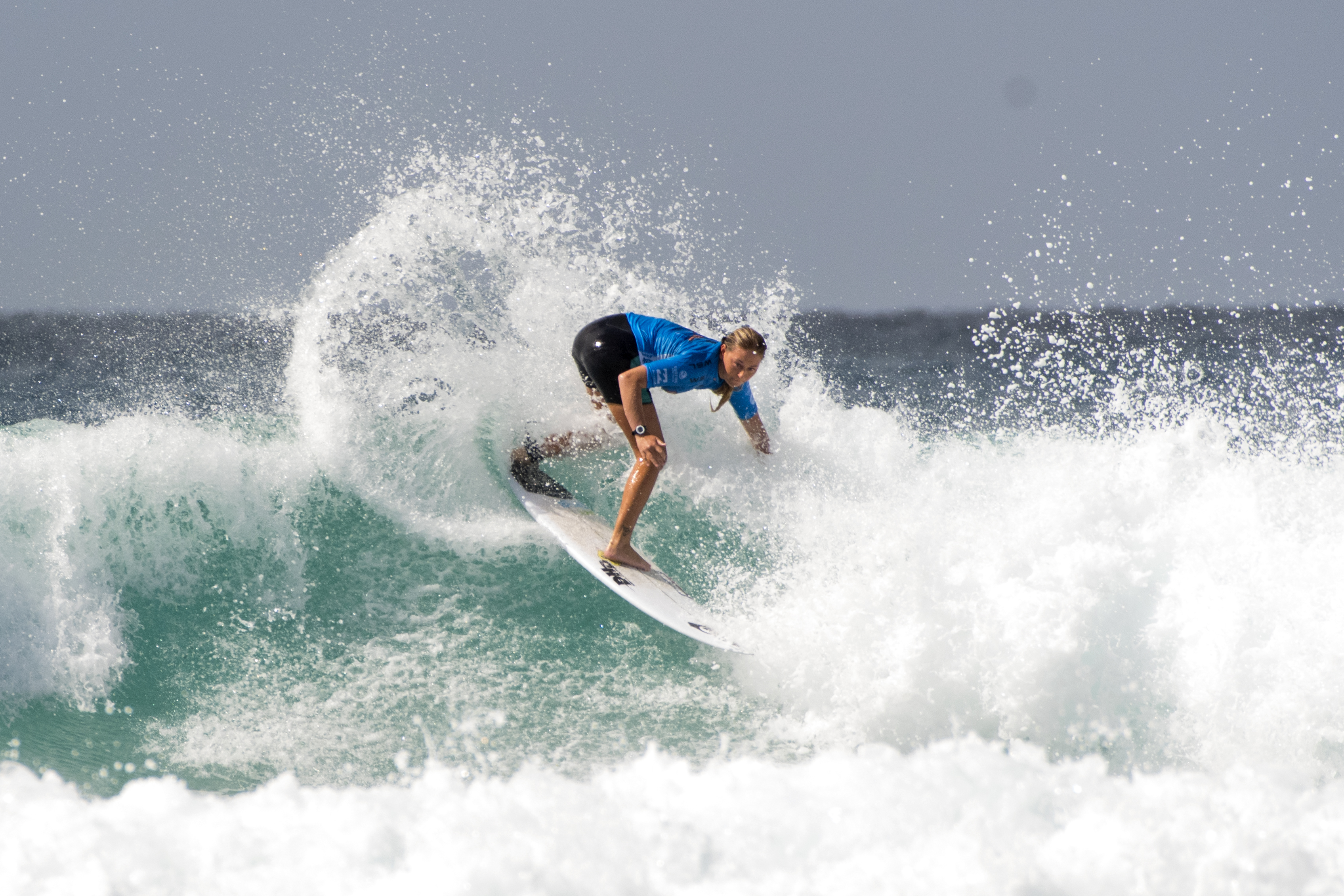 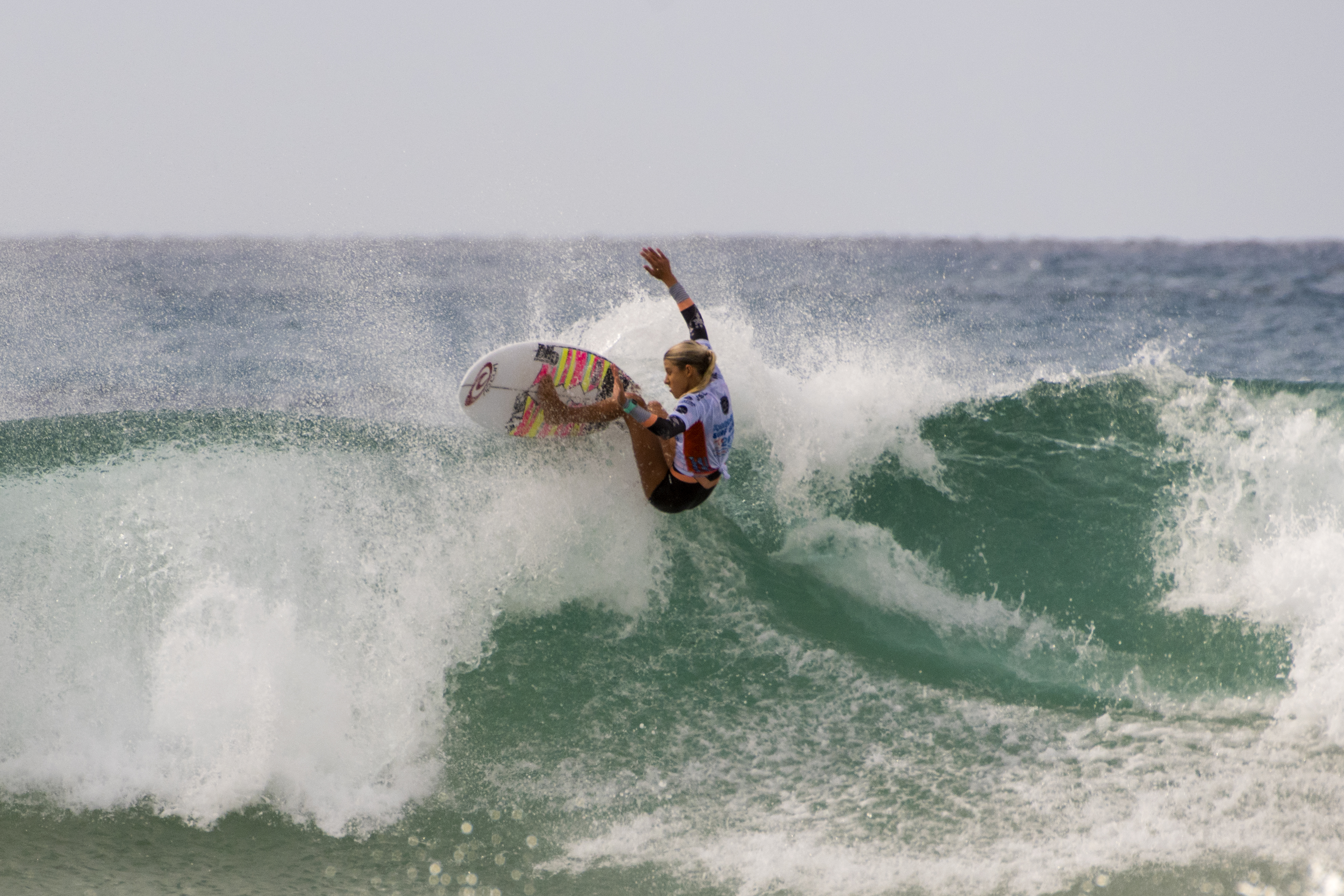 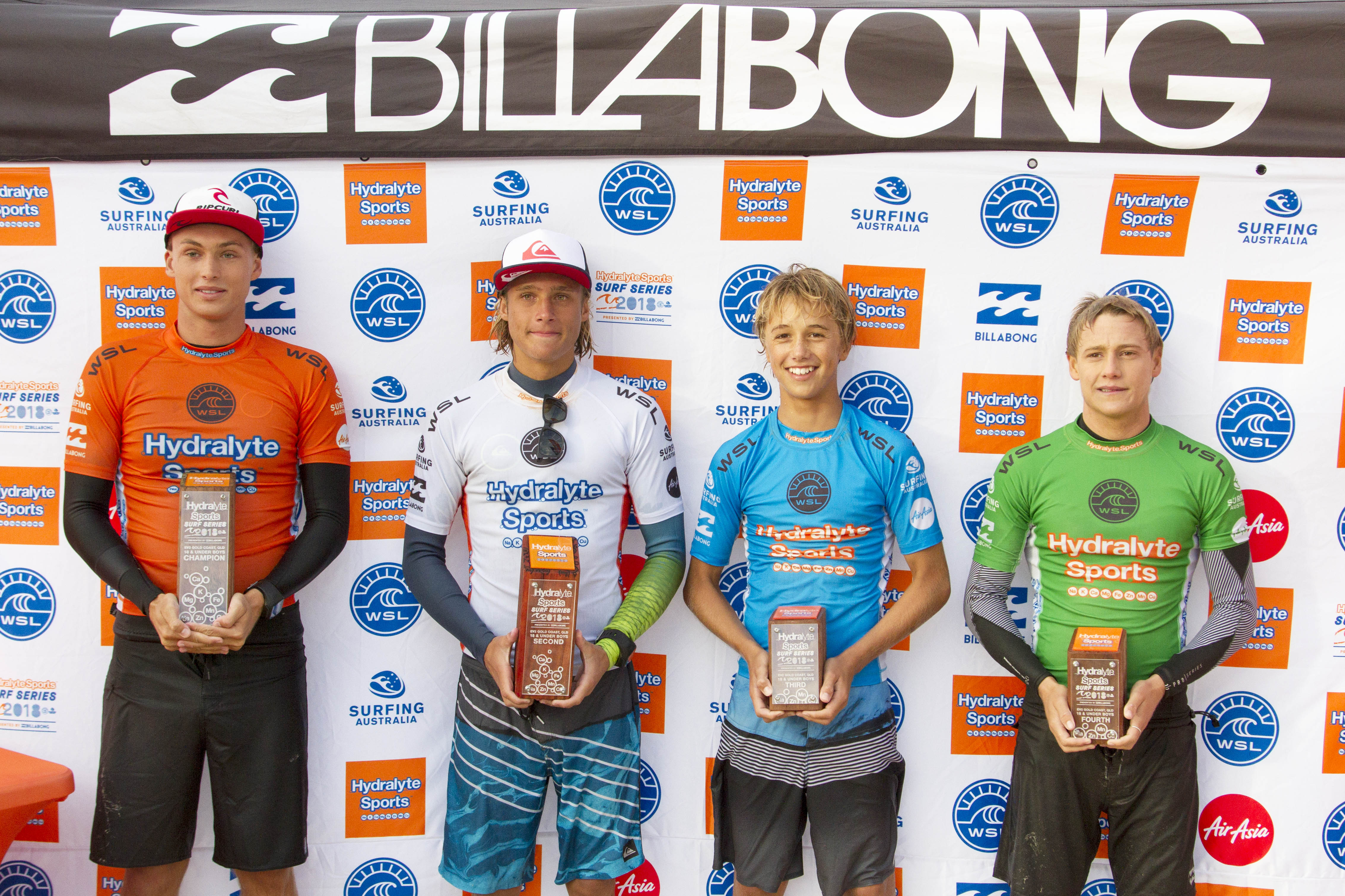 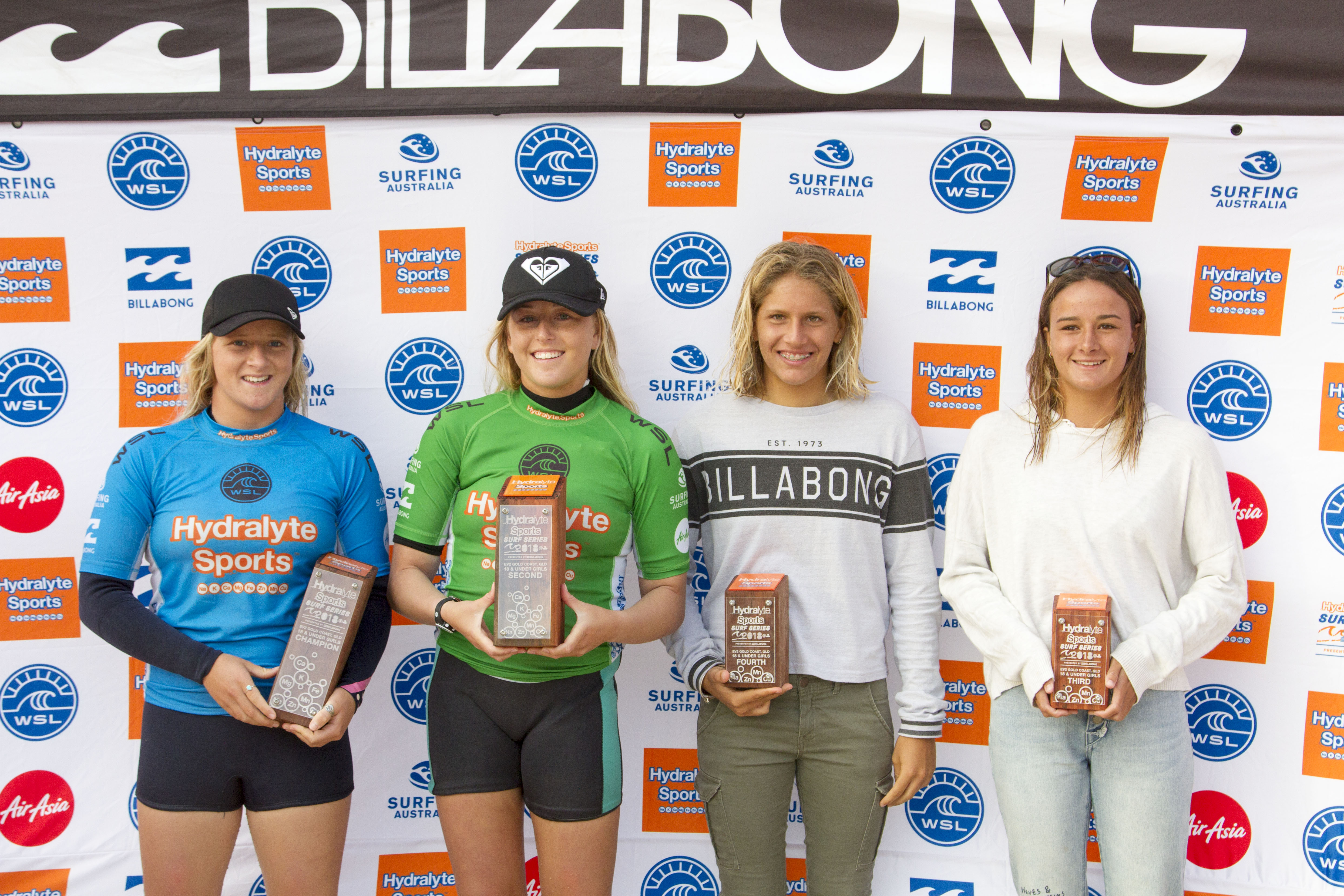 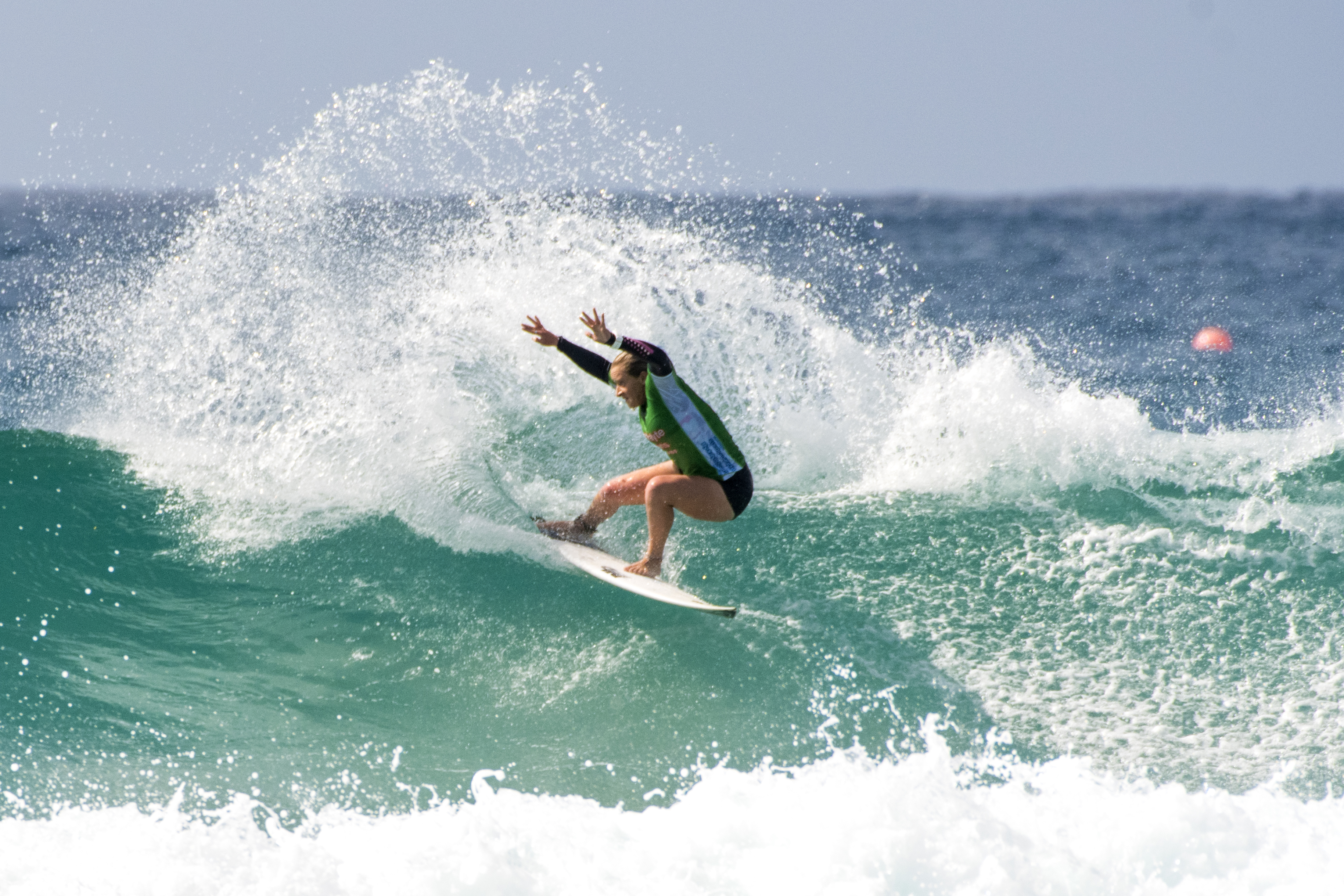 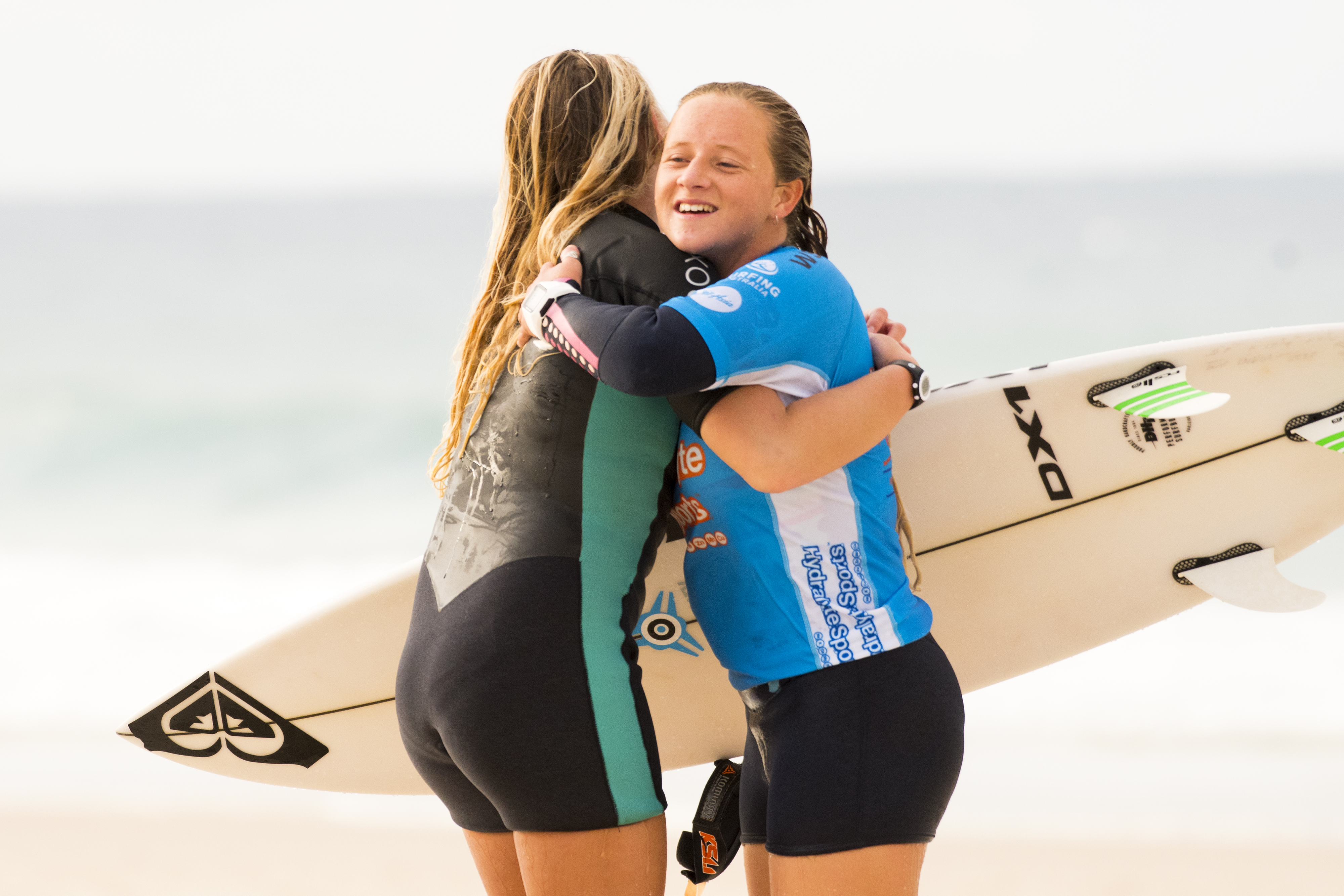 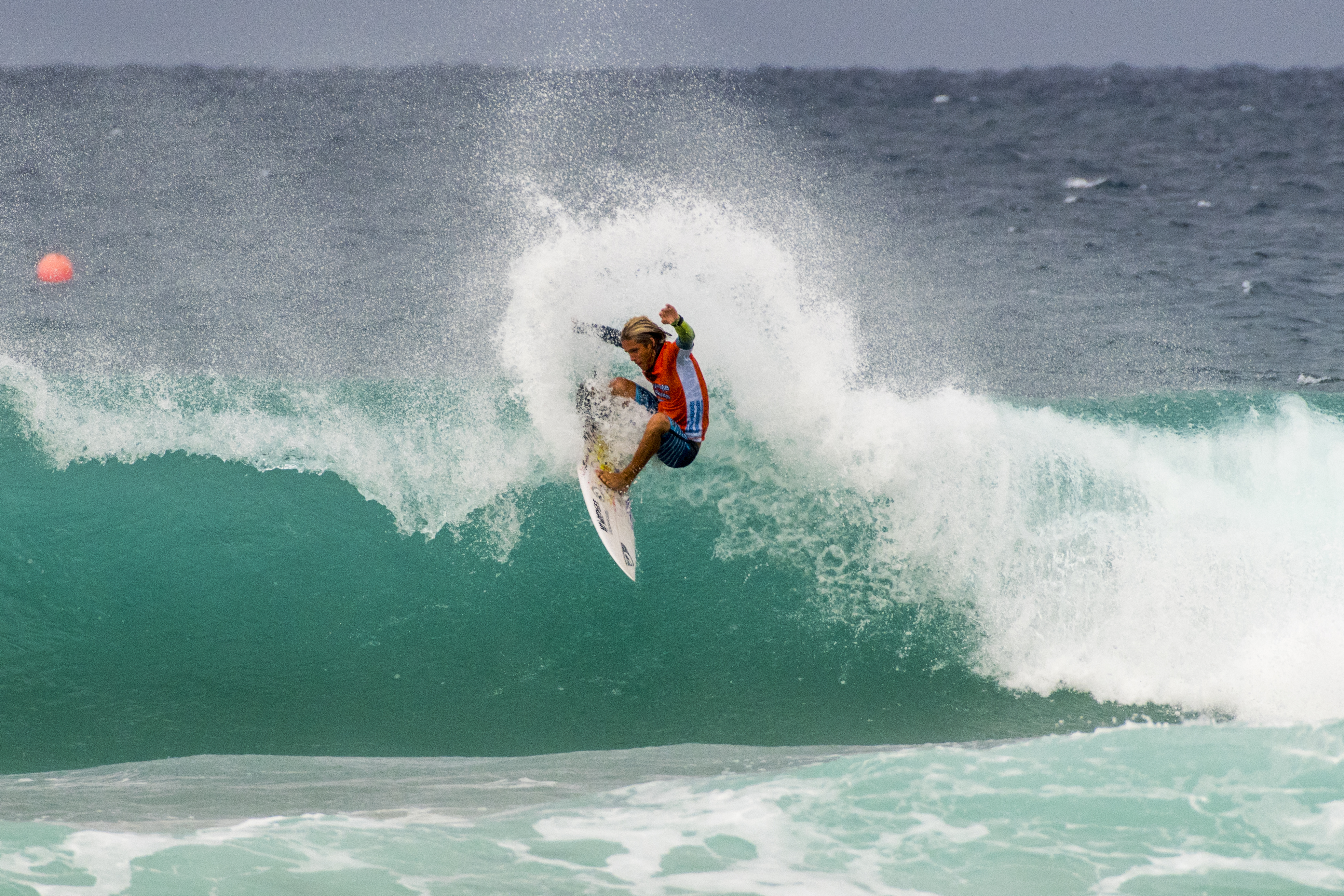 Gold Coast local Kai Tandler looked comfortable at home in the men’s Final as he locked into a heat topping 8.50 (out of a possible 10) for his first wave with a radical three turn combo. Tandler remained in front for the majority of the final and despite multiple attempts from Sunny Coast surfer Noah Stocca (Peregian Beach, QLD), was able to secure himself a backup score of 7.90 to claim victory.

“It feels so good to get my first big win,” Tandler said. “It’s been such a sick weekend of waves and everyone has been surfing so good so I’m over the moon. I missed an event at the start of the year so have been playing catch up all season so this is a really important win, especially with the aim of making it to the World Junior Championships. I have been building towards this result for the last few events so I’m hoping to carry this form into the next event in Cronulla.”

Prior to this weekend, Tandler was sitting in ninth place on the WSL JQS series rankings, with today’s result seeing him climb the leaderboard where he will sit alongside front-runners Callum Robson (Evans Head, NSW) and Dextar Muskens (Coolangatta, QLD).

Runner-up Noah Stocca was a stand out throughout the day, claiming the highest heat total of the weekend with a 17.00 in his Semifinal. Unfortunately for Stocca he peaked early and was unable to find the score required in the final. For his commitment and creativity throughout the day, Stocca has rewarded the Air Asia Wave of The Day.

“I’m really stoked to make the final and get a second here,” Stocca said. “I got second here last year so going one further would have been cool but I’m still stoked with my performance. I’ve had a pretty average start to the year so I came here looking for a solid result and that’s what I got. It’s really cool to get wave of the day, the surf has been pumping and everyone has been ripping so I’m stoked.”

A dominant performance from India Robinson saw her claim one of the highest single wave scores of the weekend with a near perfect 9.00. Intelligent wave choice saw Robinson with a backup score of 7.25, which was too much for the field of contenders.

“This is a really awesome feeling,” Robinson said. “I’ve had a really rough start to the year so it was cool to make the final and take the win, especially against some of the toughest women’s junior surfers. I’ve been focusing on the Qualifying Series for a while now so to come back into the JQS and have a win is an awesome payoff. I wasn’t thinking much about the world junior championship because of the start I had this year but I suppose now it could become more of a focus for me.”

Tweed Heads local and series rankings front-runner Alyssa Lock started the final well with a 7.50 but was unable to find a backup score in the excellent range as the clock ticked down and finished in second position. A runner-up finish at this weekend’s event puts Lock in a strong position to qualify for the World Junior Series later this year.

“The final was really good, we all got some great waves and it was probably the best it’s been all day,” said Lock. “I wasn’t even thinking about rankings out there, I just wanted to win the final. When Indi got a 7.00 I had to stay positive and get a wave because I didn’t have a good score yet. I then got a 7.00 and was back in then game but she responded with a 9.00 so I needed to beat that again. I took off on the wrong wave and couldn’t back it up.”