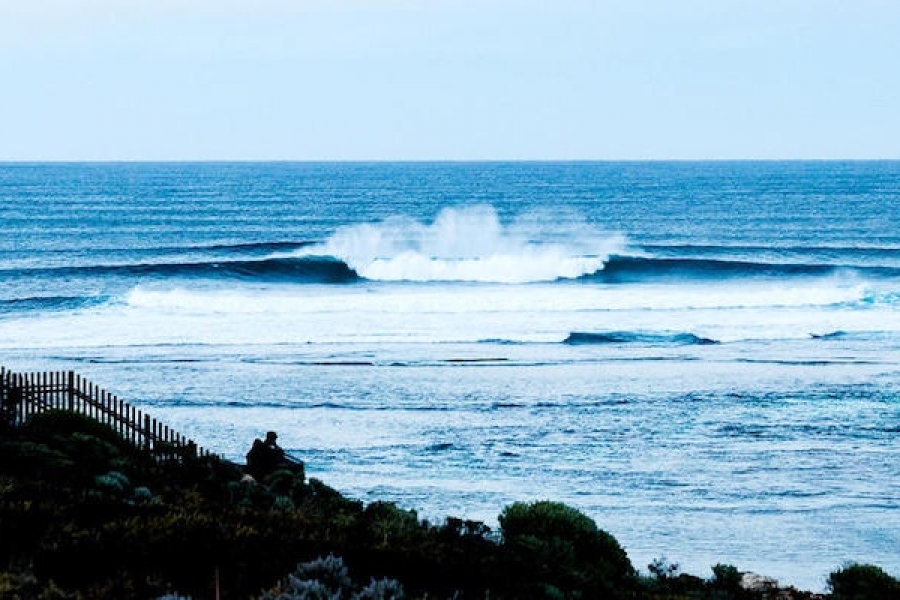 After yesterday’s twin Great White attacks, and with beaches still closed around Margaret River, the WSL has cancelled the Margaret River Pro.

“The WSL has made the difficult decision to cancel the remainder of the Margaret River Pro, as a result of exceptional circumstances surrounding this season’s event regarding sharks and the safety of our surfers. This decision has been reached after many hours of consultation with a variety of stakeholders and experts.

“The WSL puts the highest premium on safety. This cannot be just talk, and it cannot be compromised. Surfing is a sport that carries various forms of risk, and is unique in that wild animals inhabit our performance environment. Sharks are an occasional reality of WSL competitions, and of surfing in general. Everyone associated with our sport knows that. There have been incidents in the past – and it’s possible that there will be incidents in the future – which did not (and will not) result in the cancellation of an event. However, current circumstances are very unusual and troubling, and we have decided that the elevated risk during this season’s Margaret River Pro has crossed the threshold for what is acceptable.”

WSL CEO Sophie Goldschmidt:
On April 16th (local time), two separate shark attacks occurred at nearby Gracetown – approximately 6 kilometers away from the primary event site at Main Break. The presence of beached whales in the area has attracted sharks and contributed to the aggression of their behavior, which, experts agree, has increased the possibility of further attacks. These findings have resulted in nearby locations being closed to surfing and swimming.
We are committed to being as prepared as possible for what nature throws at us. The WSL maintains strong and constantly-improving safety, monitoring and support infrastructure and protocols, and we would normally have a high degree of confidence in our ability to protect our athletes. However, the threshold has been crossed for the organization and if we decided to continue the event under the current circumstances, and something terrible were to take place, we would never forgive ourselves.
We are painfully aware that this decision will have commercial ramifications for the local community, and will disappoint some of our partners, fans and athletes. We sincerely regret that.
Our competitive structure allows for points distribution in the event of a cancellation. However, we are not giving up yet on somehow completing both men’s and women’s competition this year, and will communicate our thoughts on that when we know more.
Margaret River is a special venue, with incredible partners. It has produced many memorable moments over the years, and at the moment we have no plans not to return in the future.
We appreciate that not everyone will agree with this decision, but hope that they will respect it. Athlete safety will always be our absolute priority and we thank the local community, our partners and our surfers for supporting the decision.
Thank you for your understanding, Sophie Goldschmidt WSL CEO