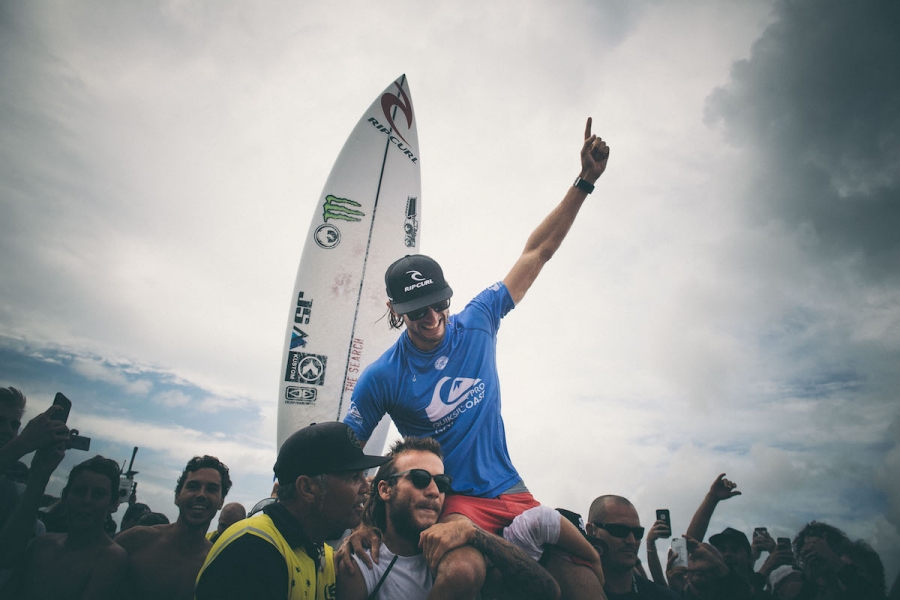 This is the greatest comeback in surfing.15 months ago, Owen Wright suffered a severe brain injury at Pipeline on the North Shore of Oahu. It had the potential to not only end his career, but his life. And at the start of the year, no one knew what was coming.

But over the past week, that giant unknown has disappeared. Owen Wright surfed his first heat back, and won. Then he surfed through the entire event, all the way to the final heat, where he met his best mate and teammate, the defending champion of the Quiksilver Pro, Matt Wilkinson.

And after a back-to-back battle, wave for wave, score for score, situation change after situation change, Owen Wright came out on top. No one, not even Owen, saw this coming.“When I surfed my first heat I was nervous, but then I started going alright and I was like, ‘Oh yeah, I’m here to do well! I can do this! I want to win!’ And, well, I ended up in a final with my best mate. I couldn’t think of a better way for this event to go.”We couldn’t either, Owen. This is one of the greatest comebacks in surfing, if not the greatest.

Take a second to think back to this time last year. Tyler Wright was being chaired up the beach, the champion of the Roxy Pro. Her brother, fresh off a brain injury, was hiding (and crying) in the bleachers – against doctor orders – because he couldn’t stand the thought of not seeing his sister’s victory. Not many people know this, but that outing was a risk to his life. Any outing, for that matter, was a risk to his life.

Now, exactly 12 months later, Tyler Wright is chairing her brother up the beach at Snapper Rocks. He is the champion, and suddenly, we’ve come full circle. There’s something very special about the Wright family. 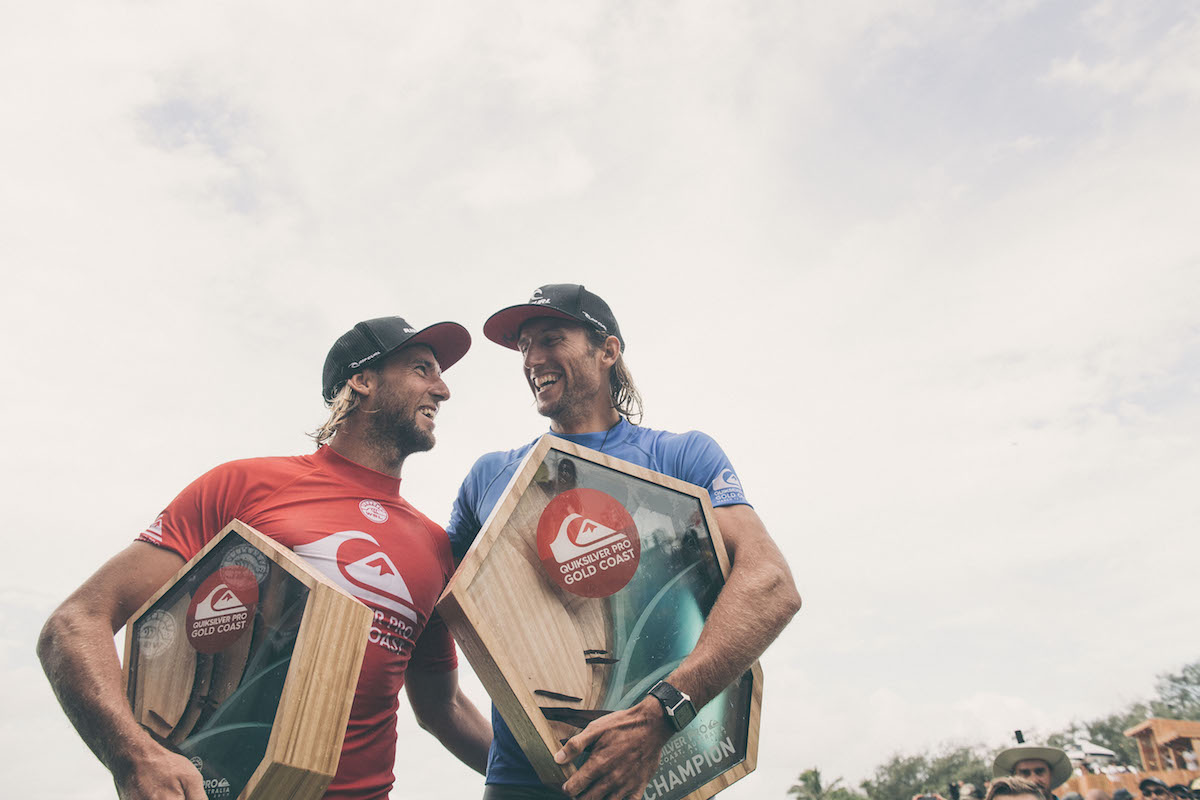