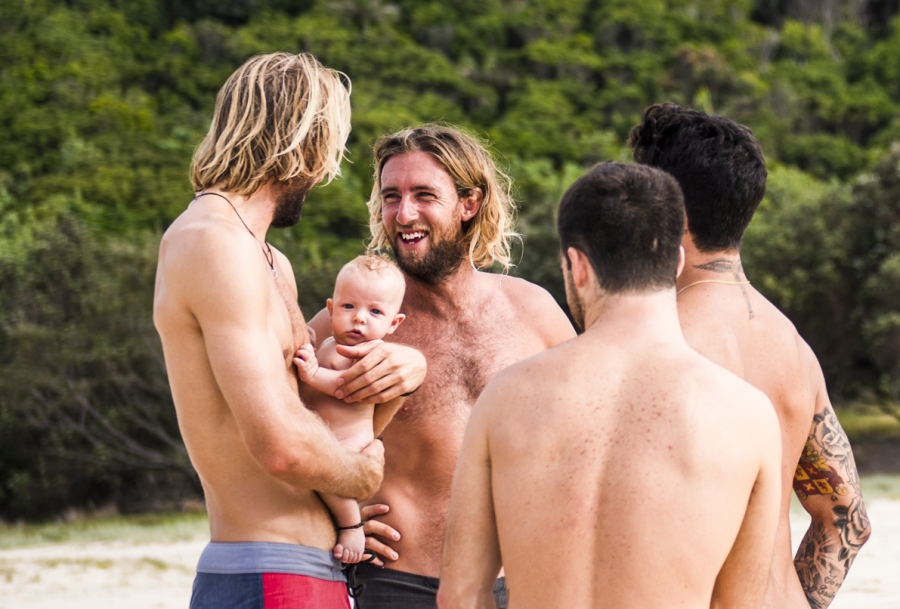 Owen Wright  have announced that will return to full-time competition on the elite WSL Championship Tour in 2017.

Owen Wright (AUS) has confirmed that he will accept the wildcard for the 2017 World Surf League (WSL) Championship Tour (CT), following a year-long absence from competition after suffering a serious head injury whilst surfing Pipeline, on Oahu's North Shore, in December 2015.
“I’m so thankful for the support of my friends and family, my sponsors, the WSL and all the people in the community who sent positive thoughts to me throughout my recovery,” Wright said. “I’m feeling stronger every day and I’m very much looking forward to returning to the Tour and further honing my fitness and surfing throughout the 2017 season.”

Wright, who finished the 2015 CT season at No. 5 on the Jeep Leaderboard, made his return to competitive surfing last month at the Maitland and Port Stephens Toyota Pro QS 6,000 and will rejoin the world’s best at the Quiksilver and Roxy Pro Gold Coast, which gets underway on March 14th, 2017. Wright will face Sebastian Zietz (HAW) and Ethan Ewing (AUS) in Round 1 of competition.
“Owen Wright is one of the most electric and powerful surfers to ever grace the tour,” Kieren Perrow, WSL Commissioner, said. “Following his injury in December of 2015, the WSL’s priority was Owen’s well-being and, if he were to return to competition, a healthy return to the sport. After assessing his performance and health after a QS event earlier in the season, Owen has accepted the WSL Wildcard for the 2017 season. We’re happy to have him back.”

The world’s best surfers will kick off the 2017 WSL Championship Tour season in Australia for the Quiksilver and Roxy Pro Gold Coast from March 14 - 25, 2017.

The pre-event press session will take place at 11am on Monday, March 13th at the Quiksilver Boardriders Store in Coolangatta where a selection of athletes will be available for interview. Please RSVP to This email address is being protected from spambots. You need JavaScript enabled to view it. if you would like to attend.