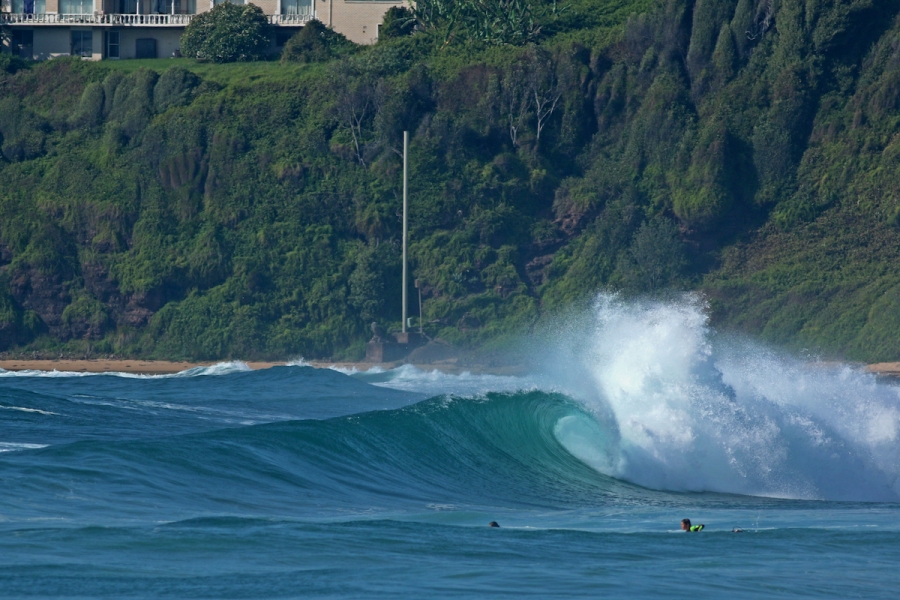 The world’s best junior surfers will be heading to Kiama, NSW for the W.S.L. World Junior Championships for the next two years.

WSL has been working closely with the NSW Government, through its tourism and major events agency, Destination NSW to secure the 2016 and 2017 event that will see the world’s best surfers 18 years and under compete for the prestigious World Junior Title.

Minister for Trade, Tourism and Major Events and Minister for Sport, Stuart Ayres said the event would give Kiama, NSW worldwide exposure, and attract thousands of visitors to the region.

“The WSL World Junior Championships is the premier event for young surfers, and will see the very best athletes coming to Kiama to compete. It will be a huge boost to the South Coast of NSW, confirming the region’s reputation as a must visit for visiting surfers,” Mr Ayres said. "This is great news for local hotels, restaurants and attractions, and for the NSW visitor economy.”

Each of the seven WSL regions (Africa, Australasia, Europe, Hawaii, Japan, North America, South America) will decide their representatives via their regional Junior Qualifying Series (JQS), with the world’s best converging on Kiama, NSW in January to decide the 2016 World Junior Champion.

"WSL is really excited to host the World Junior Championships in Kiama," said WSL Deputy Commissioner Travis Logie. "The South Coast of NSW is renowned for quality waves and beautiful landscapes. It will be the perfect location to crown the 2016 and 2017 Men's and Women's World Junior Champions."

Member for Kiama, Gareth Ward, said the WSL World Junior Championships will see the region and its beaches promoted around the world.

“The Championships will be seen right around the surfing world, through a live webcast, TV show highlight package and inclusion in other WSL Championship Tour events, showcasing our region to potential visitors,” Mr Ward said. “I can’t wait to welcome competitors to Kiama in January 2017 for the WSL World Junior Championships. Previous winners of this event include Sally Fitzgibbons, Joel Parkinson, Andy Irons and current world champion Adriano de Souza, so this is a fantastic way for local surfing fans to view the stars of tomorrow on one of NSW’s best beaches.”

Anterior "TAJ BURROW, WE WILL MISS YOU IN THE WORLD TOUR" Próxima Owen Wright has withdrawn from the second half of the WSL Championship Tour season