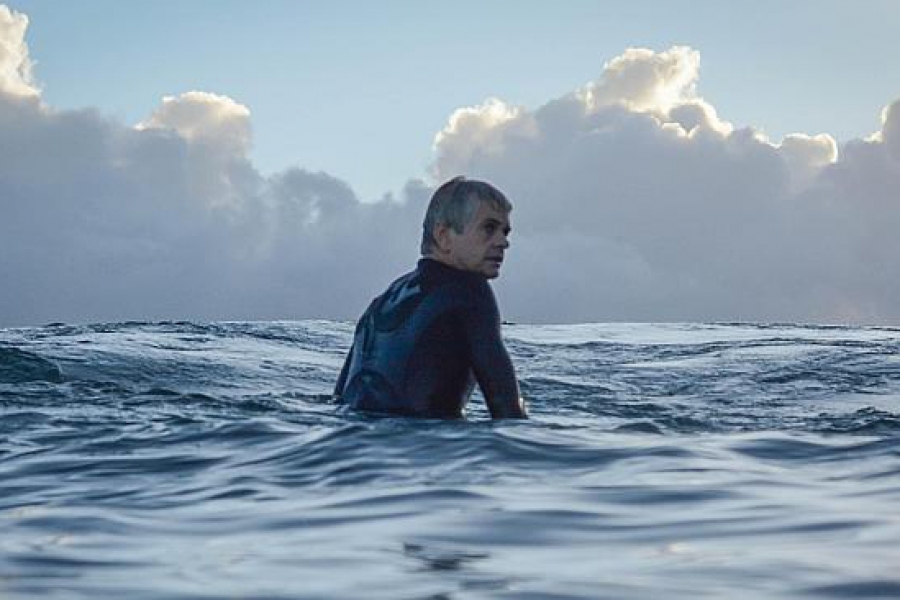 Mr Olsen fought off a great white shark by punching it several times in the head while paddling out for a dawn surf last Friday. The attack left a tooth in his thigh with the shark’s teeth coming within a millimetre of hitting his femoral artery.

“There’s no way I’m getting back in the water, no way in the world,” Mr Ison told The Daily Telegraph. “I managed to beat a white pointer. That’ll do me.”

“It was personal. He was saying to me ‘don’t even bother thinking you’re going to get out of this one mate, you’re fucked, I’ve got you no worries’. But I said to the shark, ‘fuck you, I’ll fight dirty too’.

“His jaws were just ripping and tearing and I’m there just looking at it, I thought ‘I better do something’ so I went bang, bang, bang, bang and punched him four times and he let go.”

“The survival skills come in, they reckon punching them between the eyes stuns them a little bit, they don’t like any resistance they just like to injure you first and then finish you off, he would have just kept going fucking at my leg until my leg dropped off if I didn’t punch him.”