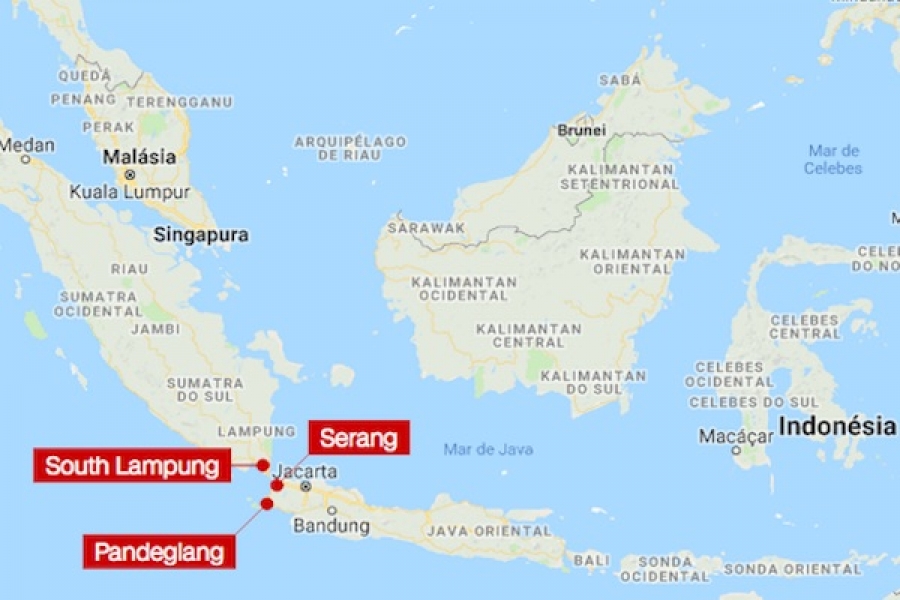 Due to the unforeseen of this fenomenon there were much people afected.


The tsunami was likely caused by a combination of underwater landslides due to a volcanic eruption, the country's meteorological, climatological and geological agency said.
"The Geological Agency detected at 21.03 local time the Anak Krakatau erupted," Indonesia's Meteorology, Climatology, and Geophysical Agency said, adding that the tsunami struck 24 minutes later. "It's possible the materials around Anak Krakatau collapsed to the sea and triggered the tsunami and affected beaches around Sunda Strait."
Some residents fled to shelters after the tsunami hit.
Indonesia has been hit by a series of natural disasters in recent weeks, including a powerful earthquake that hit the island of Sulawesi on September 28. In the towns of Baleroa and Petobo, rivers of soil swept away entire neighborhoods in the aftermath of the magnitude-7.5 earthquake and ensuing tsunami.
The death toll from the quake is nearly 2,000.

In October, torrential rains and flooding triggered mudslides that wiped out part of an elementary school in Indonesia's North Sumatra. Twenty people were killed.
Developing story - more to come
*CNN's Jamaluddin Masrur and Yosef Riadi in Jakarta, Indonesia, contributed to this report.