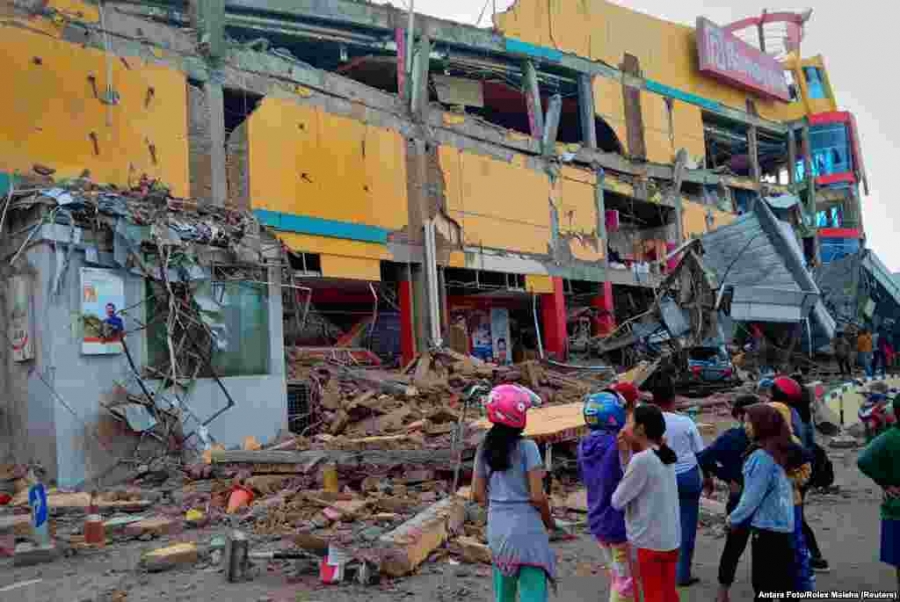 powerful earthquake hit the island of Sulawesi and triggered a tsunami, killing more than 400 people.

After the 7.5-magnitude earthquake hit Friday, water smashed into buildings and swept away homes in the coastal city of Palu, home to 350,000 people.

Indonesian Disaster Management Agency spokesman Sutopo Purwo Nugroho put the death toll at 400 this Sunday, based on the number of bodies that had been recovered. More than 400 people were badly injured, Sutopo said.

Many victims were still buried under the rubble of buildings and houses, Sutopo said, and evacuation efforts were slowed by lack of heavy equipment and personnel.

Electricity and communications have been cut off, making it difficult to assess the damage in Palu and nearby fishing community of Donggala, Sutopo said.
"It is not just the people in the large urban areas. There are a lot of people also living in remote communities who are hard to reach" Jan Gelfand, head of the International Red Cross in Indonesia, told CNN.

“If he needs our help, he’ll have it,” Mr Morrison told the ABC today. 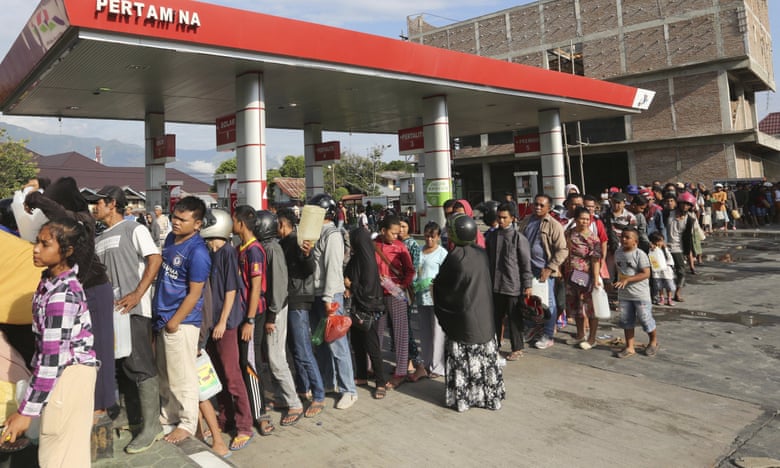