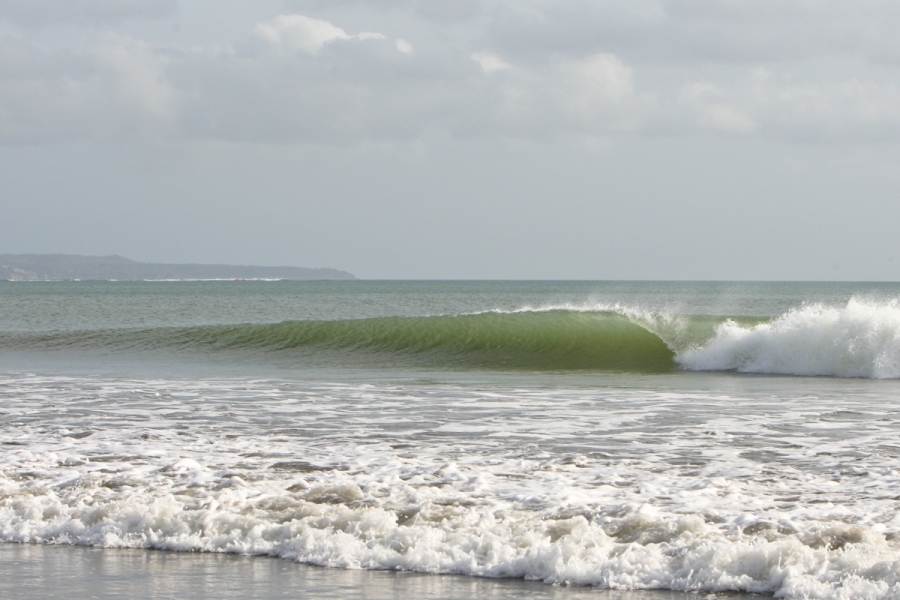 Second Season of REnextop Asian Surfing Tour (RAST) will Begin with First Stop at Kuta Beach in Bali from May 2-5, 2018

REnextop, together with the Asian Surf Cooperative (ASC) and the Halfway Kuta Boardriders just announced that the second season of the REnextop Asian Surfing Tour (RAST), China’s first international surfing series, will be kicking off in Bali at Halfway – Kuta Beach from 2-5 May 2018.

After a banner inaugural year in 2017 that saw the series begin in Kuta at Pererenan Beach in June, move on to Shizunami Beach in Makinohara, Japan in September, and then conclude in La Union at Mona Lisa Point in the Philippines in December, this year in 2018 RAST will again begin in Bali but will add two additional event locations, Thailand in August and China in October/November for a 5 stop tour.

Registration deadline for the RAST #1 Kuta event is 30 April 2018.  You may register at http://www.renextop.com/surfing.html

About the REnextop Asian Surfing Tour

Through this series of competitions, REnextop will strengthen the integration of China's surfing community with the international surfing world to provide more opportunities, communication avenues and interactions. Surfers from various countries in the Asia-Pacific region including Japan, Korea, Indonesia, the Philippines, Malaysia and Taiwan are invited to compete in these events.

REnextop is Asia’s first platform dedicated to helping extreme sportsmen and independent athletes to realize their dreams, and surfing is one of the most important extreme sports in REnextop. China’s top woman longboarder Monica Guo and top men’s longboarder TZ, are high-level surfers that are sponsored by the platform. Now they have become independent professional athletes traveling to surf and compete in the Asia Pacific region, setting an example for other Chinese surfers to follow and realize their dreams.

Anterior Surfing at Kelly's Surf Ranch "only costs" $ 10,000 Próxima Krui Pro To Return To South Sumatra Bigger and Better in 2018