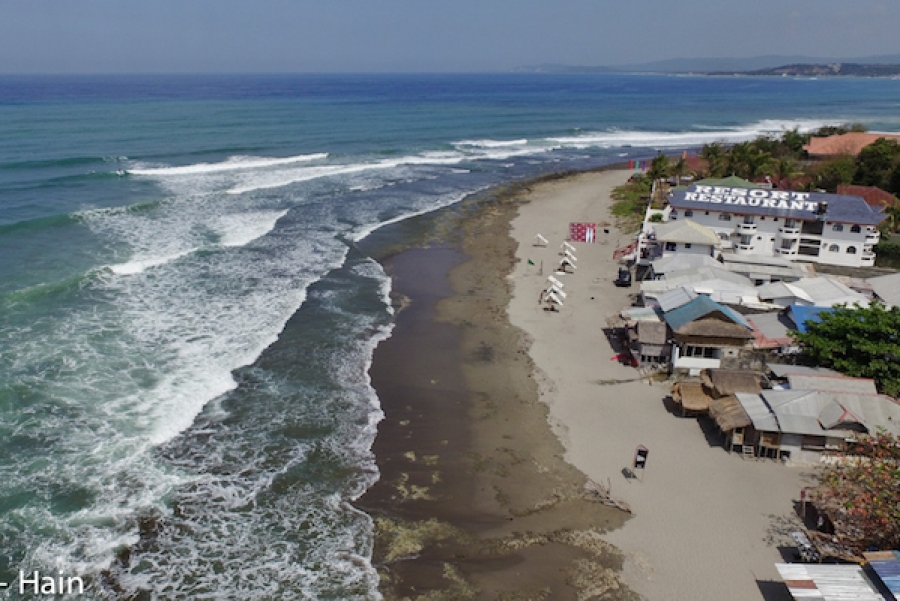 REnextop, together with the Asian Surf Cooperative (ASC) announces the 3rd and final stop of the 2017 RAST Tour will take place in La Union, Philippines from 14-17 December.

Currently in the Men’s Shortboard Division it is Rio Waida (IDN/JPN) tied for the lead with Cooga Harada from Japan, and in the Men’s Longboards it’s Dean Permana (IDN) in the lead over Harley Ingleby (AUS).  In the Women’s Shortboard Division, Summa Longbottom (AUS) and Minami Nonaka (JPN) are even at the top of the rankings, and in the Women’s Longboards it is La Union’s own Daisy Valdez that sits on top with Jina Kim (KOR) in second spot.

An exciting finale at La Union as these surfers battle it out for prize money and the prestige of claiming the first RAST tour Championship titles.

La Union is arguably Luzon’s most popular West Coast surf spot, a beautiful stretch of white sand beach with the righthand pointbreak of Mona Liza Point the site of the RAST #3 competition venue.

Perfect for both shortboard and longboard, Mona Liza Point has been the side of hundreds of surf events over the past years, noted for its consistency and variety, not to mention warm water that never requires putting on a wetsuit! La Union a popular place for Manila’s surfers and beach lovers to come for weekends, as it’s just a 4-5 hour drive by car and boasts great restaurants, accommodations, and entertainment all in a 2 kilometer stretch of coastline.

“I'm so excited that this last stop of the RAST tour will be held here in the Philippines and it will be in my home break, yeahhh!!” said an excited Daisy Valdez.  “I’m so happy as well to share our waves and show to all the other competitors what kind of waves we have here. I’m of course hoping and praying that I will win again this time, but whatever the result I’ll still be happy because I was able to represent the Philippines, especially my home town, and I know I’ve done my best on this Tour. See you all soon!” she added. 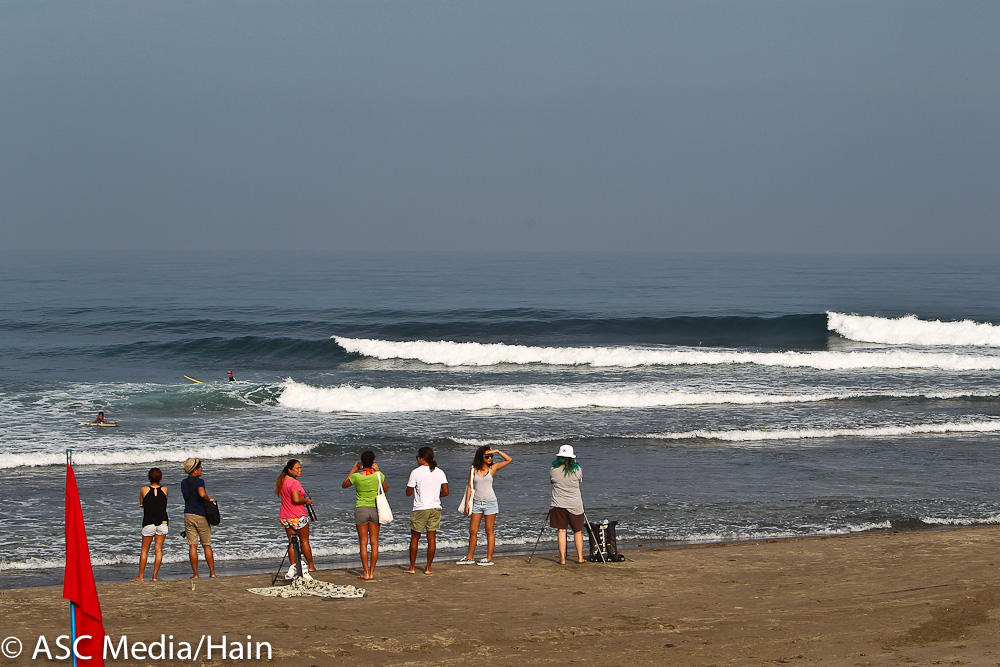 The La Union Surf Club is REnextop’s partner in organizing and hosting the RAST #3 event, and President Menchie Parr is looking forward to welcoming everyone, saying, “The LUSC is very happy and grateful that REnextop has chosen La Union as the final stop of the RAST tour in 2017. As the host we feel privileged to get the chance to showcase the beauty of our place, our people and our culture, and to be able to work with a professional international team on an event like this. We are really looking forward to meeting surfers and spectators from all around the region, and I know we’ll all have a great time together."

REnextop CEO Lillian Chen is also looking forward to the final event of the 2017 RAST tour, saying, “RAST #3 in the Philippines is our final stop of 2017, so we are excited to see many of the surfers that joined in our previous stops in Bali and Japan coming to La Union, which is another very beautiful surfing spot.  It will be great to watch everybody coming together to surf, compete, and have a great time in the Philippines.  And we’re already looking forward to RAST 2018 and having more events in even more countries!”

As is usual for all RAST events, in addition to the surfing competition there will be evening entertainment events planned around the Lu Union area to give the surfers a opportunity to see everything that La Union has to offer, so come on and join in all the fun!

To register for the event go to this link:  renextop.com or contact  This email address is being protected from spambots. You need JavaScript enabled to view it.