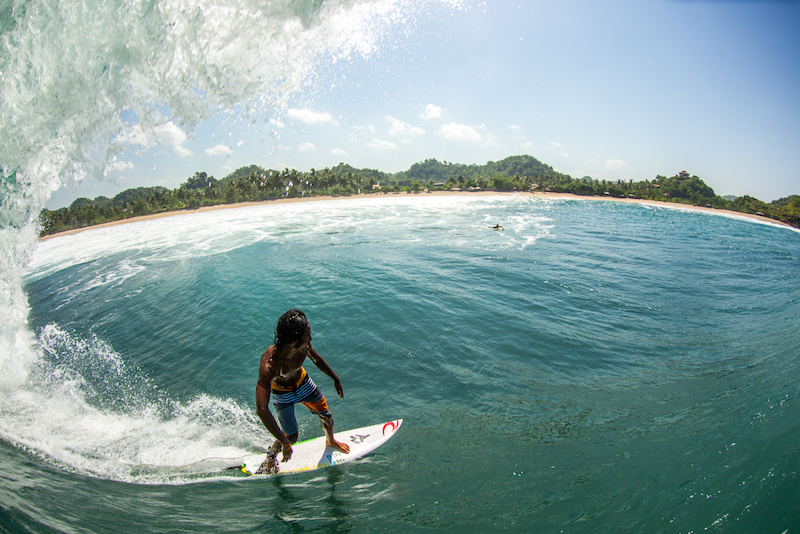 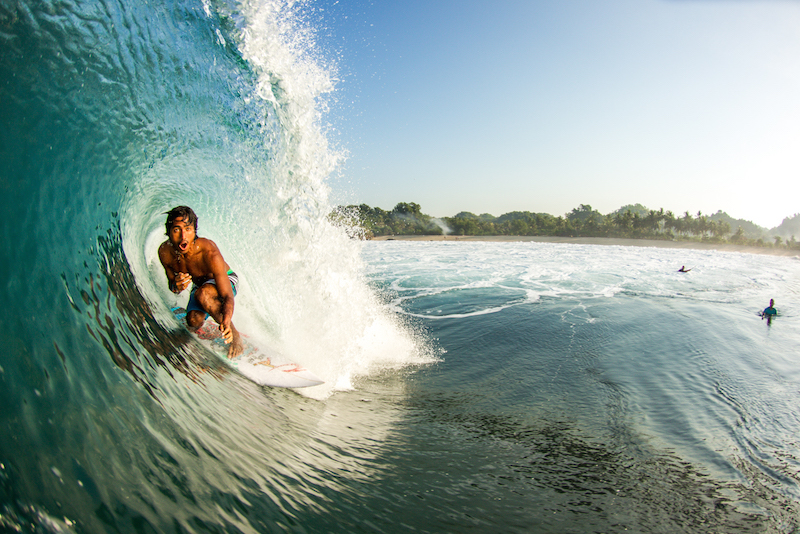 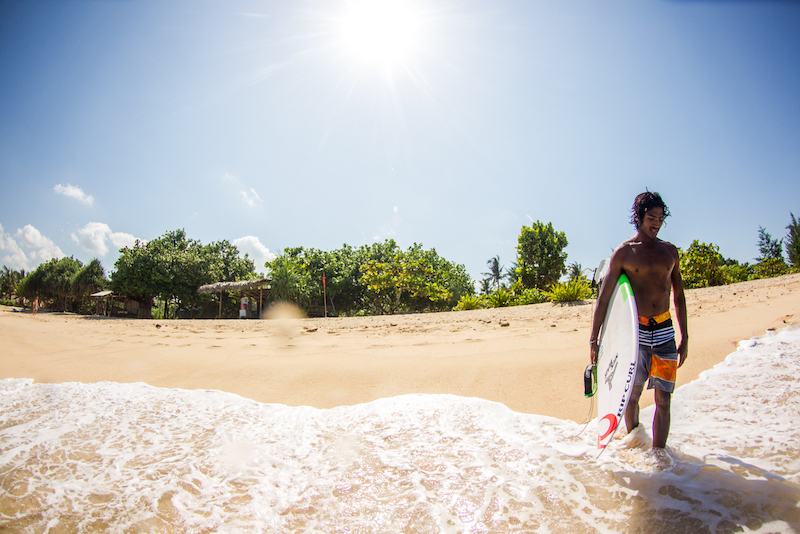 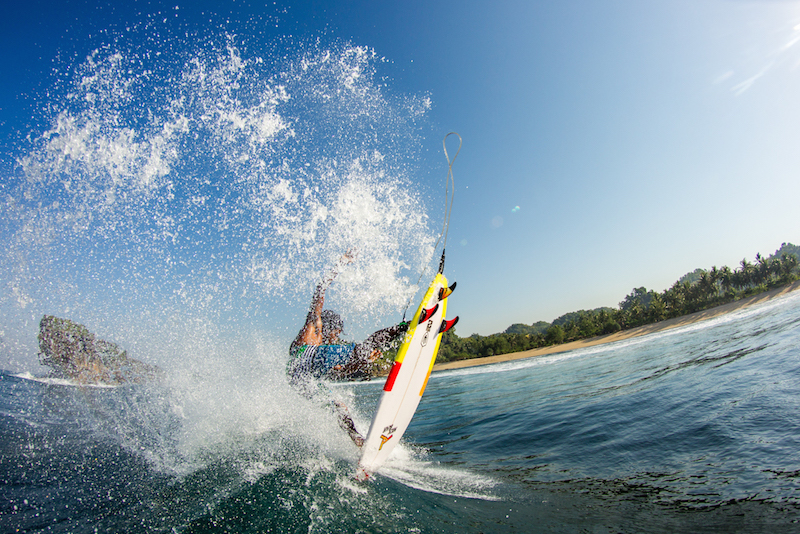 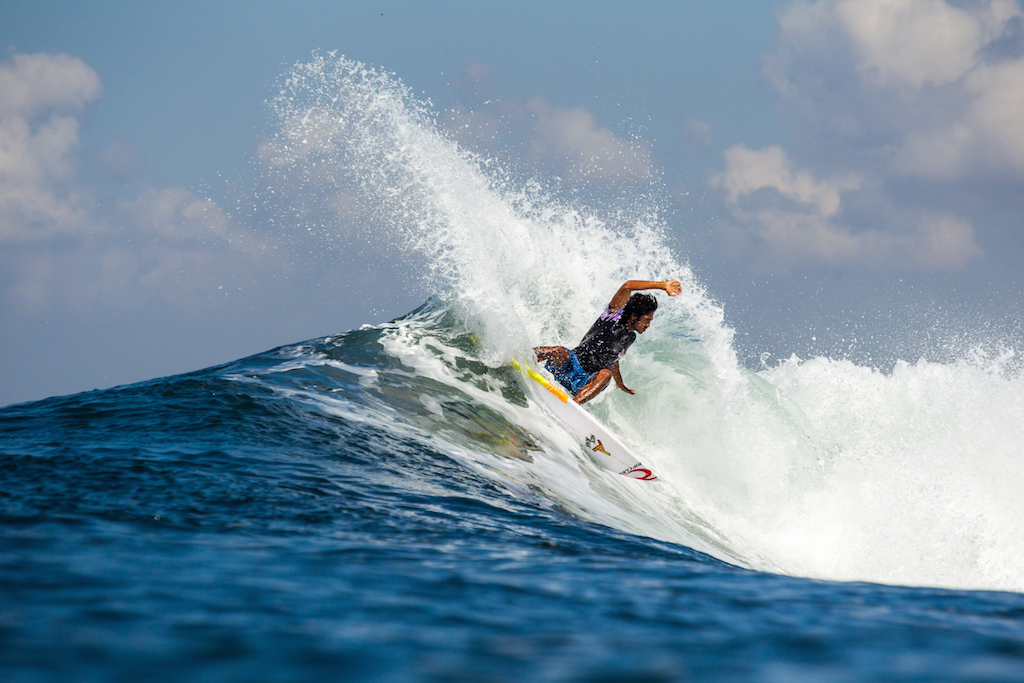 This year will mark Oney Anwar’s 14th year together with Rip Curl...

The talented young natural foot Surfer from Lakey Peak, Sumbawa Indonesia, has extended his contract with long-term sponsor Rip Curl, renewing a partnership that started when he was just nine years old.

“I am so stoked to re-sign my contract with Rip Curl. I am always happy to be part of the family and it is the best company in the world to be a part of”, said Oney who hails from a coastal village in rural Sumbawa, where his local beach is home to some of Indonesia’s best surf breaks.

Encouraged by the travelling pro surfers who regularly visit his home break, Oney picked up an old broken surfboard at the age of seven and began on his journey. In 2007, Rip Curl offered Oney the opportunity to move to Australia to train alongside the best surfers in the world whilst attending an elite sports school at Palm Beach on the Gold Coast. Things really started to roll for Oney as he balanced education with his endless desire to make history to become the first ever Indonesian to qualify for the World Championship Tour (WCT) of Surfing.

The grom with original name Hairil Anwar Hamzah is aiming high this year. “My goal in 2017 is to finish the year in the top 5 on The World Qualifying Series (WQS) rankings and qualify for 2018 Wolrd Championship Tour (WCT). I am so excited to win the last event of 2016 and the first event of 2017, but it is not enough for me. I am aiming to win several more including the 10,000 and 6,000 rated events”, he explained during his heat simulation training last week at his second home on the Gold Coast.

“We are proud to continue our support for Oney on his quest to fulfill his ultimate dream to become the first ever Indonesian to qualify for the World Championship Tour”, said Rip Curl SE Asia Marketing Manager, James Hendy. “Oney has a remarkable, natural talent and huge determination to succeed in everything he does”, continued Hendy. “Starting from humble beginnings in Lakey Peak, then making the transition to attend

High School in Australia, Oney has embraced every moment and opportunity life has thrown at him. We believe its this determination that will see him make his dreams become reality”.