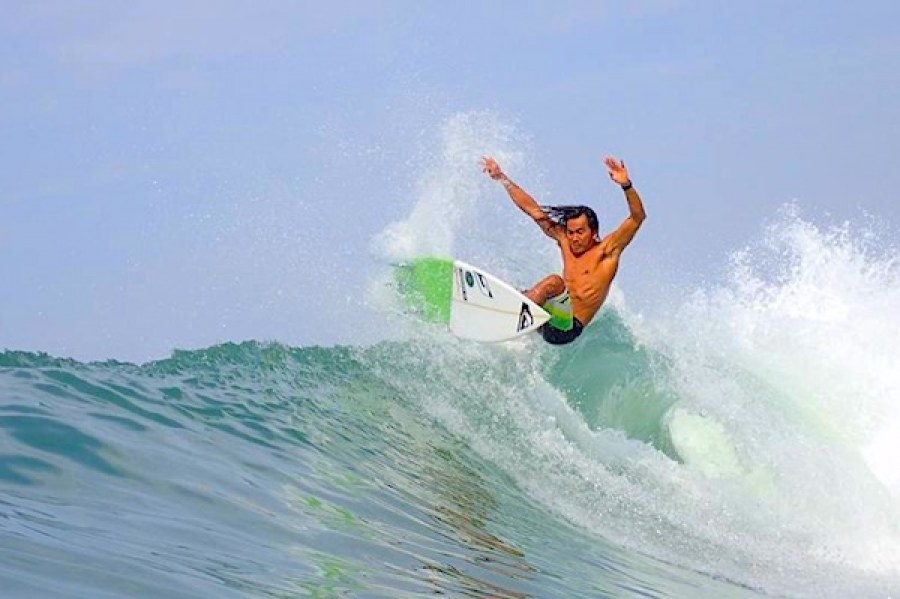 Dede Suryana made through the round 4 on Tawaian Open of Surfing and became the Asian Surfing Championship champion 2016.

West Java’s Dede Suryana won his second ASC Tour victory today at the Taiwan Open of Surfing in Taitung, advancing through his fourth round heat and also earning a spot in the quarterfinals.  Suryana won his first ASC championship at the 2014 Taiwan Open two years ago, so the event is a bit of a good luck charm for him.

“I’m so thankful for all the support from my family back home, my sponsors like Quiksilver, Camden and Luke Studer Surfboards, and the ASC which has made this all possible,” said Dede.  “To come back here to Taiwan and win another championship title is a dream come true.  I came here knowing it would be a challenge as it was really close between myself and Philmar in our title race, and with so many good QS surfers in this event I just had to keep focused and try my best.  Luckily it was good enough, and I’m now into the quarterfinals, so hope I can advance even further tomorrow.  The waves are a bit tricky but when you find a good one you can really get a good score, so hoping for great conditions again tomorrow.”

Suryana managed to fend off a charging Shane Holmes in his fourth round heat to finish second to Jackson Baker and advance into the man-on-man quarterfinals.  With his equal equal 9th finish, Holmes has finished on top of the WSL Australasia QS rankings, thus winning the regional QS and giving him a seed into all of the QS6,000 and 10,000 events for 2017.

In ASC Women’s Division action, the title race is still open but will be decided tomorrow, as the Philippine’s Nilbie Blancada and Indonesia’s Kailani Johnson both advanced out of their semifinal heats today to earn places in the final.  It will be a tough battle for the win, as they are up against Honolua Blomfield from Hawaii and Uhuaina Joly from France. 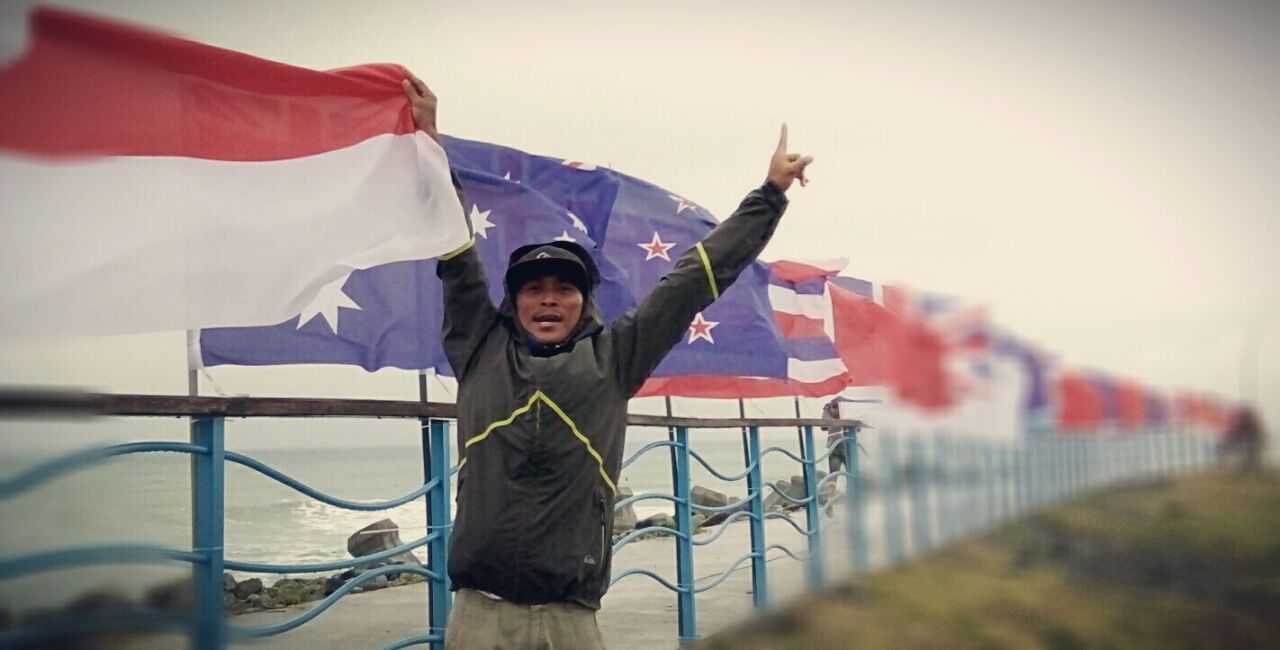 Anterior "Someone, Please, Take the Trash Out of Bali" Próxima HUGE VICTORY OF INDONESIAN ONEY ANWAR ON QS 1500 TAIWAN OPEN OF SURFING