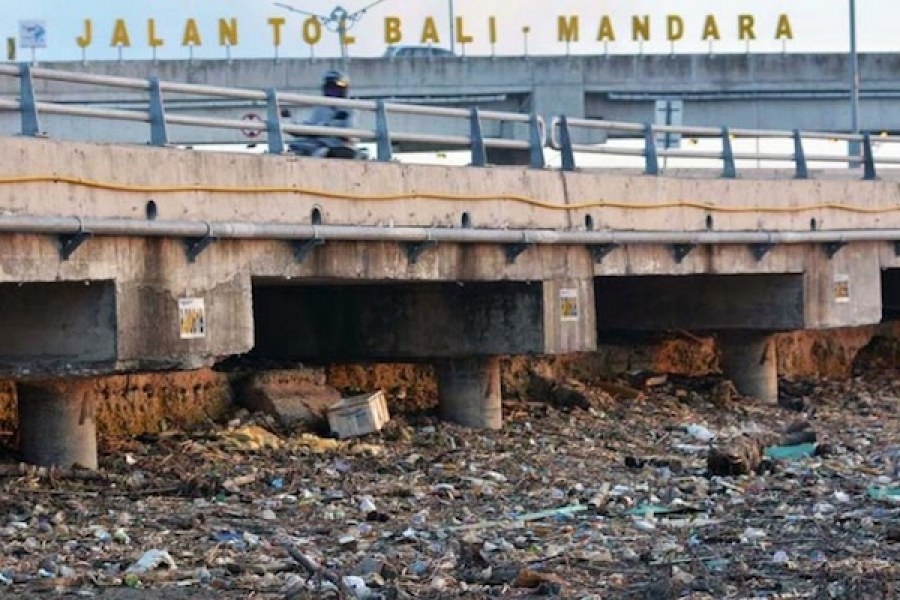 Bali’s Deputy Governor, Ketut Sudikerta, in an interview with Cindy Wockner from News Corporation Australia on Saturday, November 19, 2016, the well-known Australian journalist inquired after the status of the massive rubbish dump at Suwung, South Denpasar and what is being done by the Provincial Government to deal with what has become a growing eyesore and environmental problem.


The Suwung Rubbish Dump (TPA Suwung), occupying a site of between 30-40 hectares at the northern entrance to Bali’s Jasa Marga Toll Road, receives an estimated 1,500 tons of new trash every day that adds to an already 15-meter-high mountain of trash that putrefies the atmosphere and poisons the water in a wide area of the south Island.

As reported by Metrobali.com, Sudikerta told the Australian journalist that Bali is steadfast in dealing with issues of cleanliness and hygiene - both of which form part of an absolute commitment of problems to be overcome by the Provincial Administration.

Sudikerta told of past meetings convened by the Governor with regents and mayors in Bali to discuss controlling trash disposal,and the failure and eventual termination of PT Navigat Organic Energy Indonesia (PT NOEI) who failed in their mission to recycle trash into energy production.

The Provincial Government is now looking the pros and cons of running the TPA Suwung on its own or delegating this task to a private contractor. Also under consideration, are plans to pass regulations that will allow levying a “tipping fee” on all trucks bring trash for disposal at TPA Suwung.

Anterior DEDE SURYANA AND RADITYA RONDI ARE ON THE ROUND 3 OF TAWAIN OPEN 2017 Próxima DEDE SURYANA IS THE 2016 A.S.C. MEN'S CHAMPION