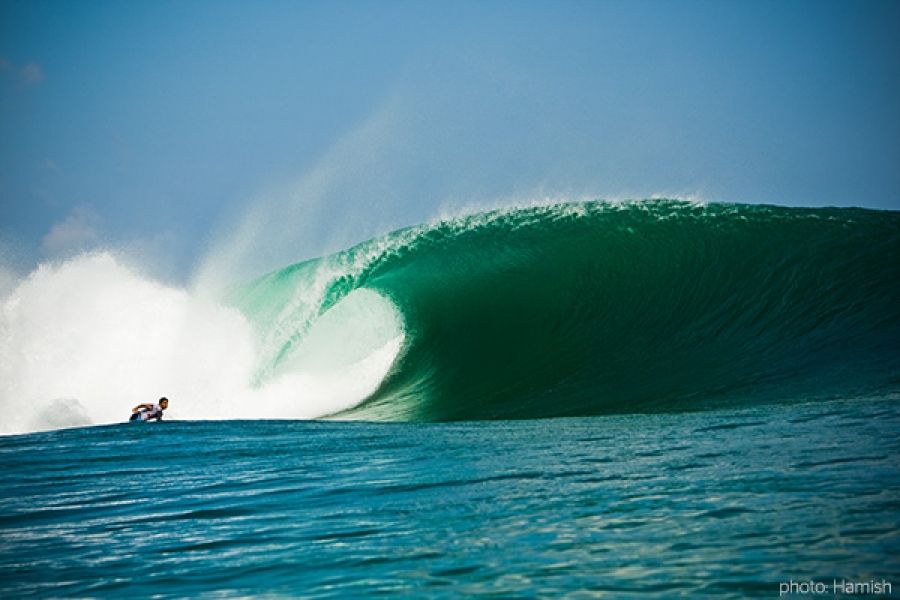 The world’s greatest tube riders are on their way to Bali for the Rip Curl Cup at Padang Padang – and so is the swell.

The 16 invited surfers to the Rip Curl Cup will gather at Bali’s most revered wave on Sunday (July 31) for the event’s opening ceremony, heat draw and blessing. Meanwhile, a large Indian Ocean groundswell is currently following them to Padang Padang and contest directors are  targeting a potential Tuesday morning (Aug. 2) start to run the hallowed Rip Curl Cup.

Bruce Irons (HAW) is among the elite cast of surfers en route to Bali for the contest. The first-time invitee has been tracking the swell and said he can’t wait to make his return to compete in the waves of Bali’s Bukit Peninsula, the site of his last WCT event title.

“I’m super psyched to be a part of the Rip Curl Cup,” Irons said. “I don’t do many contests, but this is the type of contest and the type of wave that I love to compete in. I love Bali. It’s the place where I won my only WCT comp at and it holds a special place in my heart.”

The Rip Curl Cup holding period runs the full month of August to ensure competition is held in the finest waves possible at Padang, but with a powerful storm now spinning in the Indian Ocean and sending swell straight to Bali, the one-day WSL specialty event could potentially run on Day 2 of the month-long waiting period.

“The swell is currently being generated by an intense low pressure system situated deep in the southern Indian Ocean that’s forecast to support an expansive area of 30 to 50 knot winds over the region throughout Thursday and Friday,” Coastalwatch Chief Forecaster Ben Macartney said Friday. “A long period SSW groundswell arrives from 200 to 210 degrees at high peak intervals of 16 to 18 seconds on Tuesday. A moderate, ESE tradewind regime will see winds blowing offshore at Padang, making for excellent wave quality throughout the day.”

The event opening ceremony will be held at Labuan Sait – Padang Padang Beach this Sunday, July 31. The heat draw presentation will begin promptly at 3 p.m., followed by a press conference with the surfers and contest organizers. The evening will conclude with a traditional Balinese Kecak dance performance. Rip Curl will host a beach barbeque for everyone in attendance. 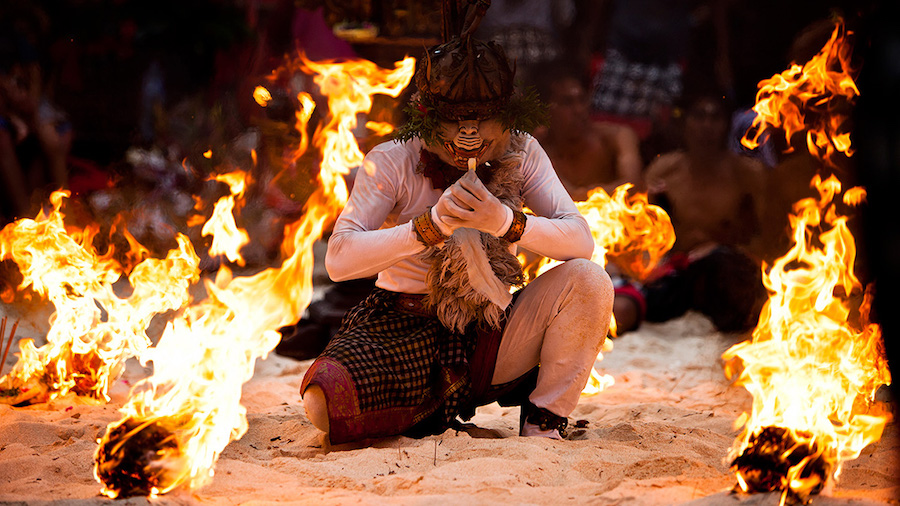 Joining the invited surfers at the opening ceremony on Sunday will be 23-year-old Uluwatu local Agus “Blacky” Setiawan, who was officially granted the final surfer spot in the main event after the local trials were cancelled due to a lack of contestable conditions at Padang this week. Setiawan won the local trials last year but never got his shot to compete against the world’s best on his home turf because the waves at Padang never reached the high standards of the Rip Curl Cup in 2015.

Setiawan will join such heavy hitters as Irons, Mason Ho, Damien Hobgood, Jamie O’Brien and Clay Marzo who are preparing to gather in Bali to put on the best barrel-riding show of the season at Padang Padang should the contest be given the green light.

Padang Padang was the site of a beach cleanup organized by Rip Curl on Friday, July 29th. Volunteers were joined by Rip Curl team riders, the Padang Padang Boardriders and members of the Indonesian Armed Forces. Together they collected a 2-ton dump truck’s worth of trash from the beach, the car park, and the valley behind the beach. Thanks to Lembaga Desa Pecatu, Badan Pengelola Objek Wisata Labuan Sait – Pecatu, Padang Padang Board Riders and all the volunteers who pitched in and got their hands dirty on Friday to help clean up one of Bali’s most beautiful beaches and the home of the Rip Curl Cup.