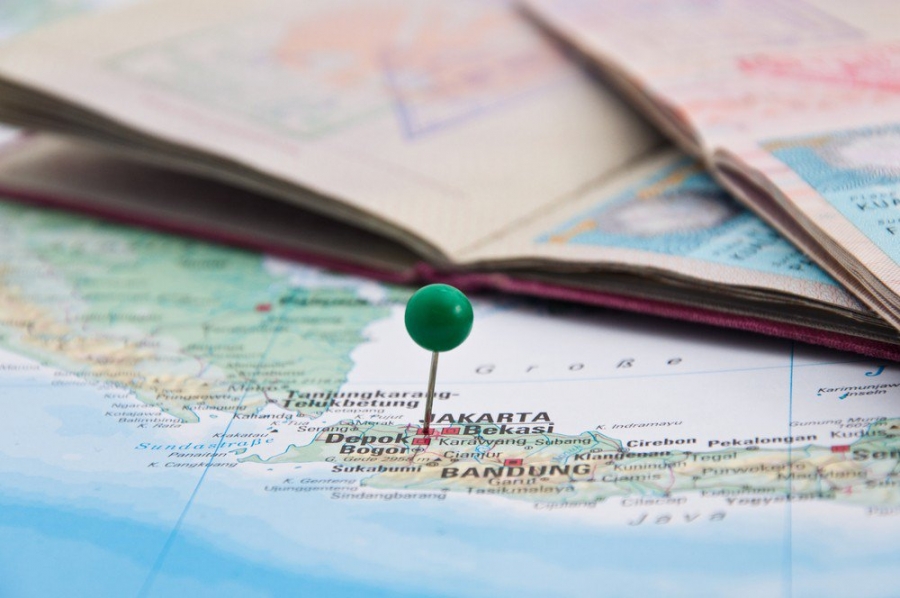 There are currently 29 airports, 88 seaports and 7 border checkpoint posts in Indonesia where certain foreign citizens can obtain a free visa upon arrival. (Shutterstock/-)

Lombok International Airport ( LIA ) in West Nusa Tenggara is now included in the list of airports with free-visa facilities for foreign citizens from 159 countries.

"The free-visa entry for foreigners from 159 countries has been opened at LIA. Hopefully it can widen access for foreign tourists traveling to Lombok and West Nusa Tenggara in general," said the region's Tourism and Culture Agency head Mohammad Faozal to thejakartapost.com on Monday.
There are currently 29 airports, 88 seaports and 7 border checkpoint posts in Indonesia where certain foreign citizens can obtain a free visa upon arrival.
Faozal said the free-visa regulation could be enjoyed by foreigners who were traveling as a tourist, coming to visit their family, conducting social activities, attending art and culture seminars or participating in international exhibitions or meetings held by their office's headquarters/representatives in Indonesia.
He was hopeful that the regulation would help boost the number of foreign tourists to West Nusa Tenggara as they would be able to head straight to Lombok without having to transit at another airport. Business-wise, airlines will be more encouraged to open direct flights to the region.
Silk Air Lombok branch head Sufit Arif Barata told thejakartapost.com that the regulation would encouraged tourists from Asia or other parts of the world to visit Lombok via Singapore.
The airline currently has four direct flights per week from Singapore to Lombok with most passengers coming from Germany, the Netherlands, UK and Norway in addition to Asian countries such as Singapore, Malaysia, South Korea, Japan and China. ( kes )