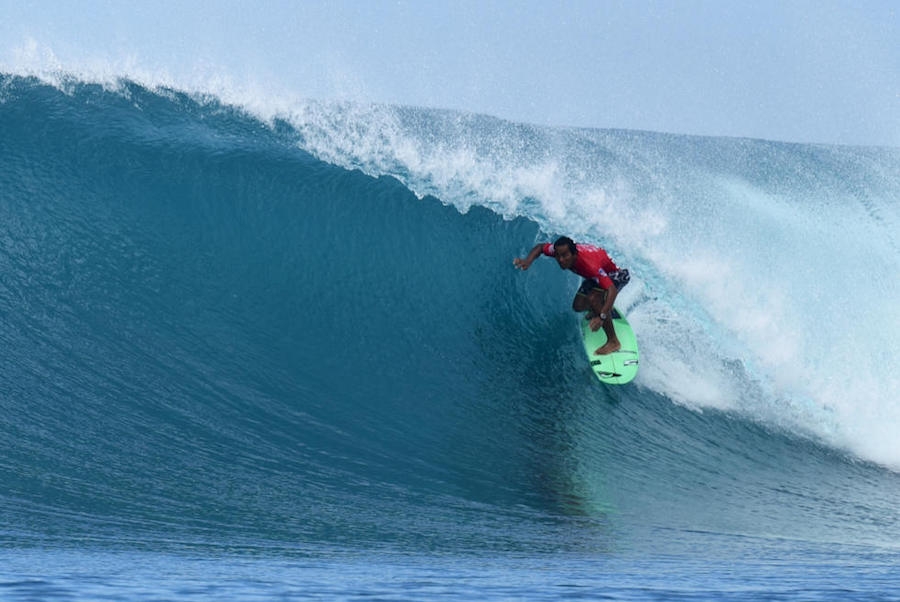 Dede Suryana made two 10 in the semi finals WSL

Competition Qualifying Series WSL, Rip Curl Pro Mentawai has ended with a victory surfer from Australia Chriss Zaffin. Indonesia does not need to lose heart, because, West Java surfer Dede Suryana managed to carve a proud result. Dede narrowly lost to the opponent Chriss Zaffin. Previous Dede Suryana scored 2 times a score of perfect 10  in the semifinal against surfers from Lakey Peak Indonesia, Oney Anwar. That was "enough" get the final with Australian Chriss Zaffin . 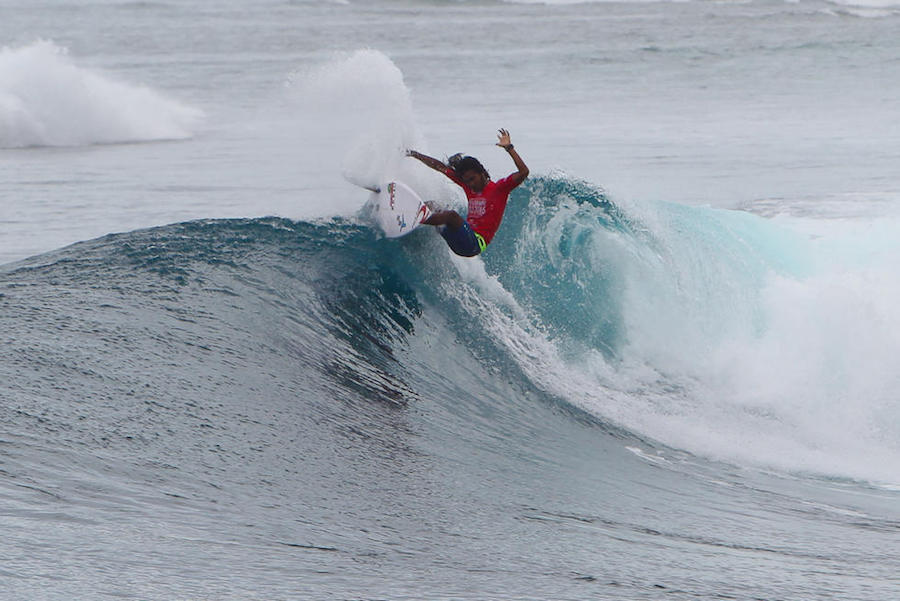 *Oney Anwar was brilliant reaching into the semi finals - WSL

Dede Suryana performance in the heat round the previous round had to be said to be good. Dede successfully passed round after round by scoring a good score so he could get to the final round.
Dede quite happy to be at this point the first round of Qualifying this is the first time held in Mentawai Indonesia. "I just do my best for the name of Indonesia. Of course I am happy even though only managed to win at the second position. The most important thing I've tried my best at that time. Of course, not only me who fought it the name of Indonesia,  Oney Anwar, Marlon Gerber, Rio WAIDA, Tipi Jabrik and more, also for doing the same as me. Chriss Zaffin is a great surfer, he was the best surfer toady". Congratulations to Chriss !!"Dede said.