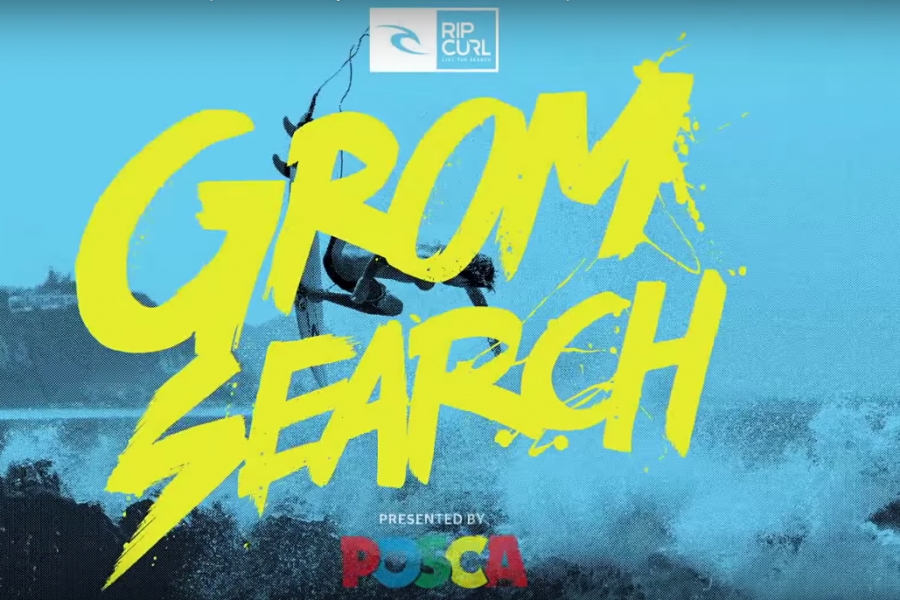 The 2015 GromSearch season’s Grand Finale will take place ... On Sal Island in Cape Verde, from February 12th to 19th!


Rip Curl will follow this up with the kick-off for the 2016 circuit at the end of February, for the first time in Martinique.

The 2015 GromSearch finals will take place at Ponta Preta beach in Cape Verde. In an effort to provide the best possible conditions for the 18 participants (11 boys and 8 girls), Rip Curl has chosen the famous right-hander at Ponta Preta beach on Sal Island to host the European finals with its partners (EQ, Smith, FCS/Gorilla), the Rip Curl shop and local institutions.

“As we’re relaunching The Search campaign, it was an obvious decision for Rip Curl to head for an unusual and exciting destination for the 18 best European surfers under 16,” explains Jean-Seb Estienne, Marketing Manager for Rip Curl Europe. “It’s part of our strategy of offering surfers the best conditions possible during our events.”

The stakes are high: qualification for the International Final in Hawaii (Ala Moana Bowls) in May 2016. This major event for young international talents has already produced great champions such as Tim Bisso, Pauline Ado, Gabriel Medina, Alana Blanchard, Jordy Smith, Samuel Pupo, and many others.

For the European finals, there are young surfers from France, Spain, Portugal, Italy, the UK and a guest from Morocco:

Rip Curl will follow this up with the kick-off for the 2016 circuit at the end of February, for the first time in Martinique (see below).