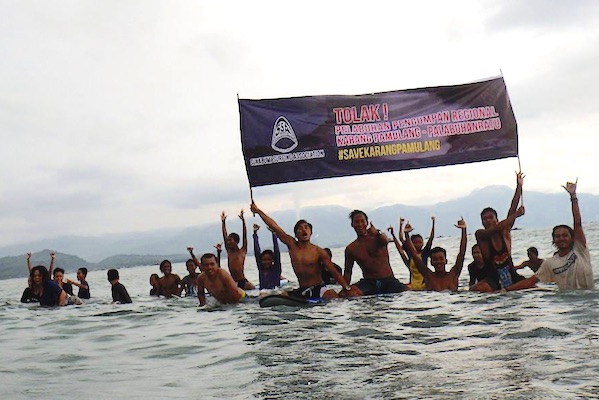 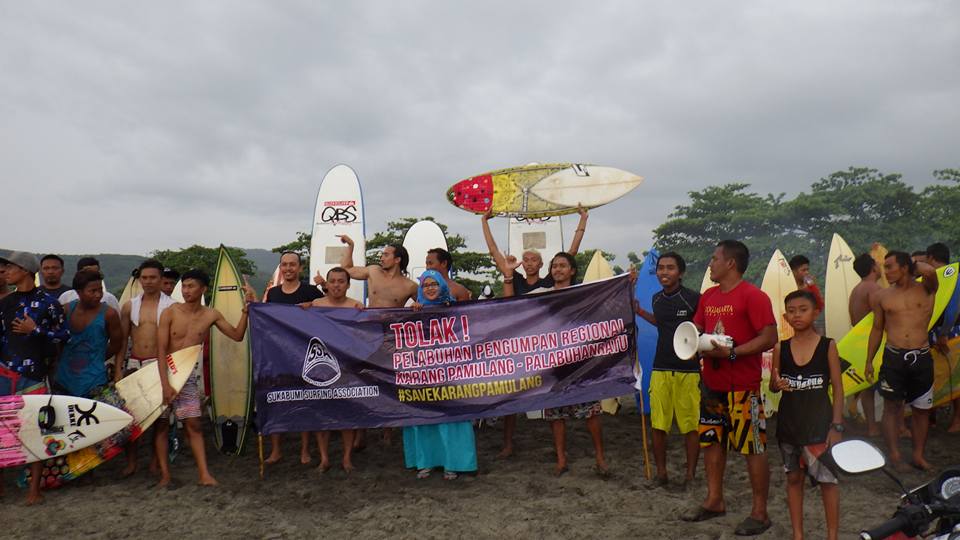 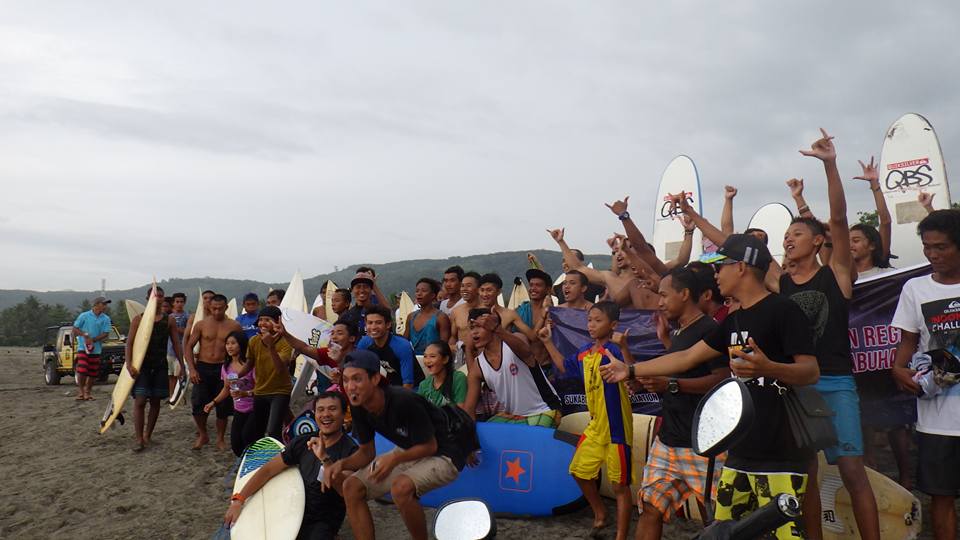 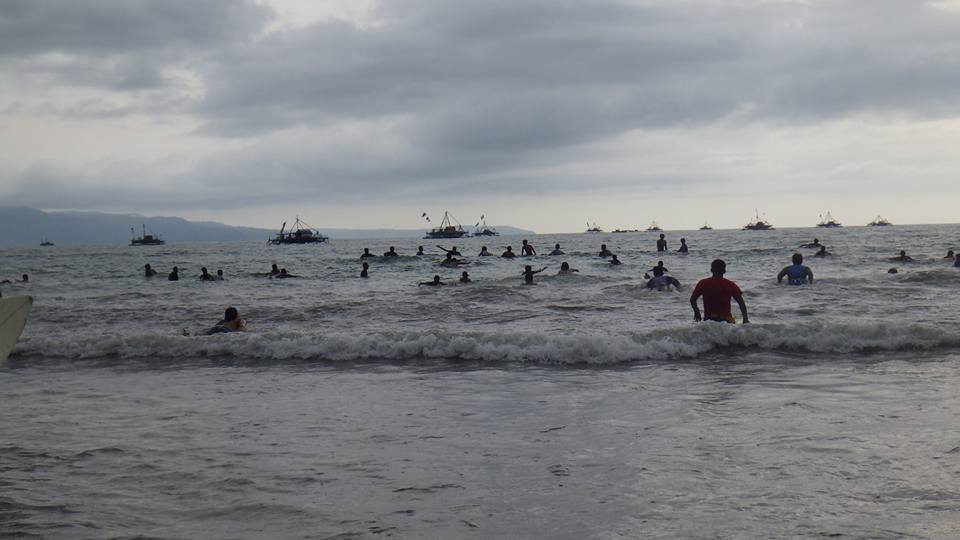 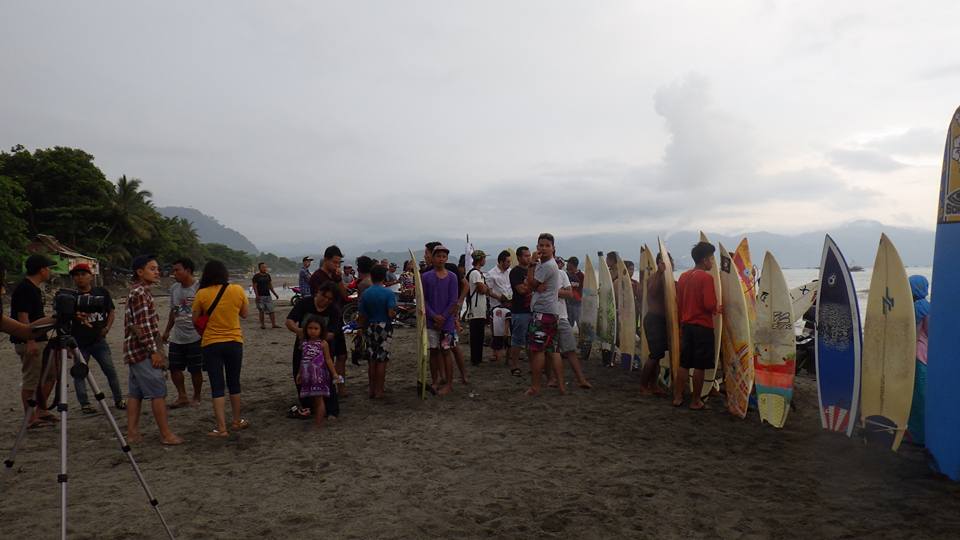 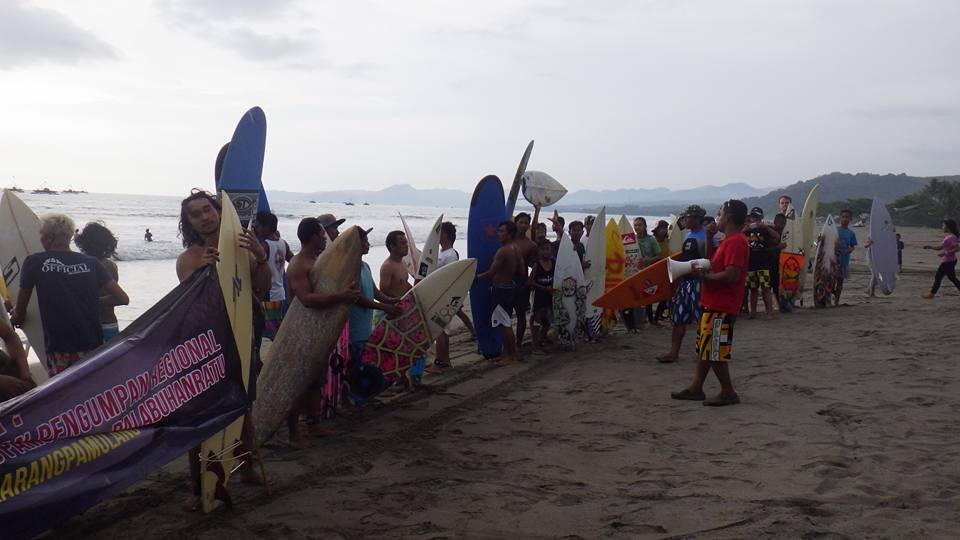 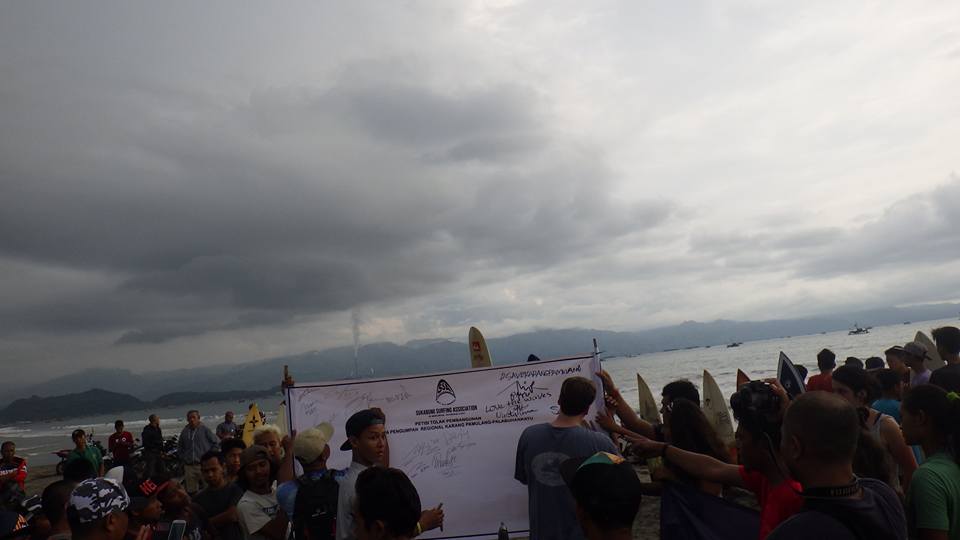 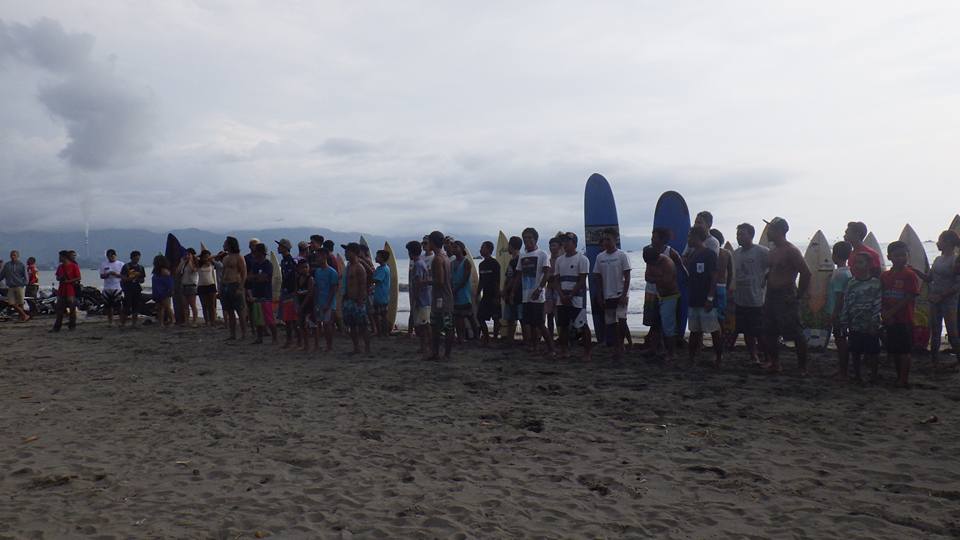 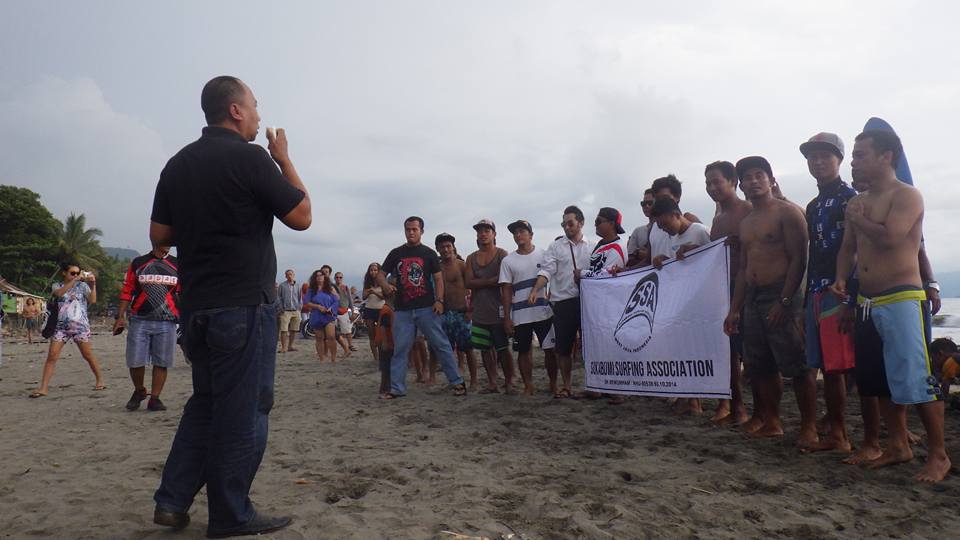 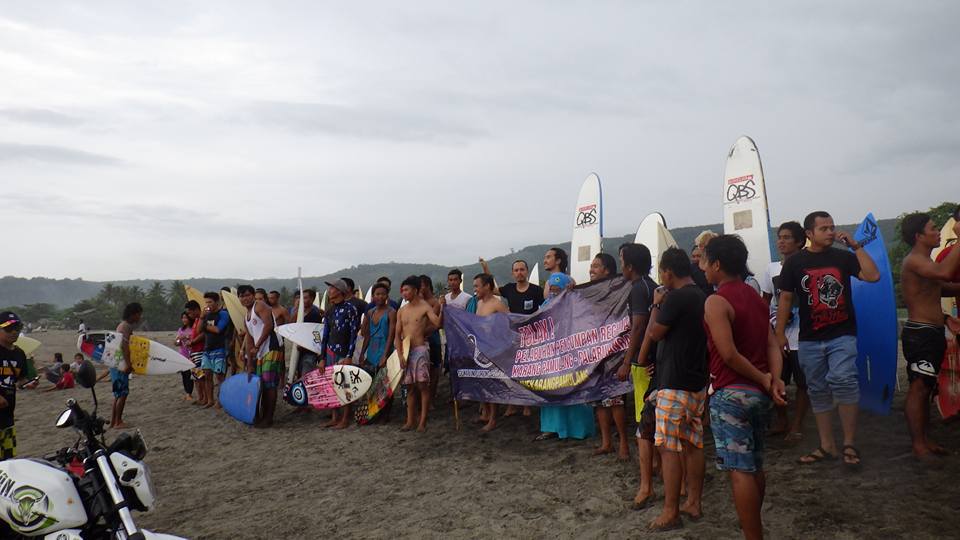 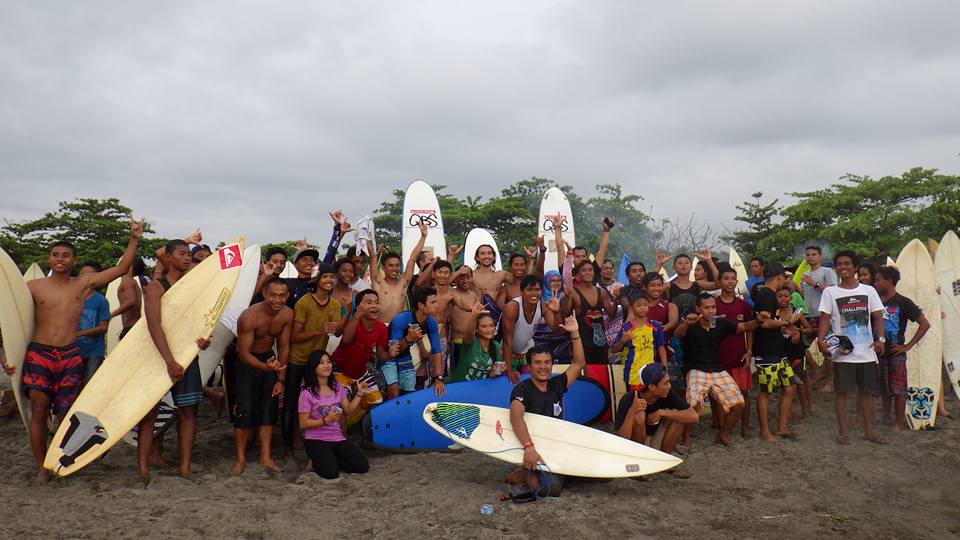 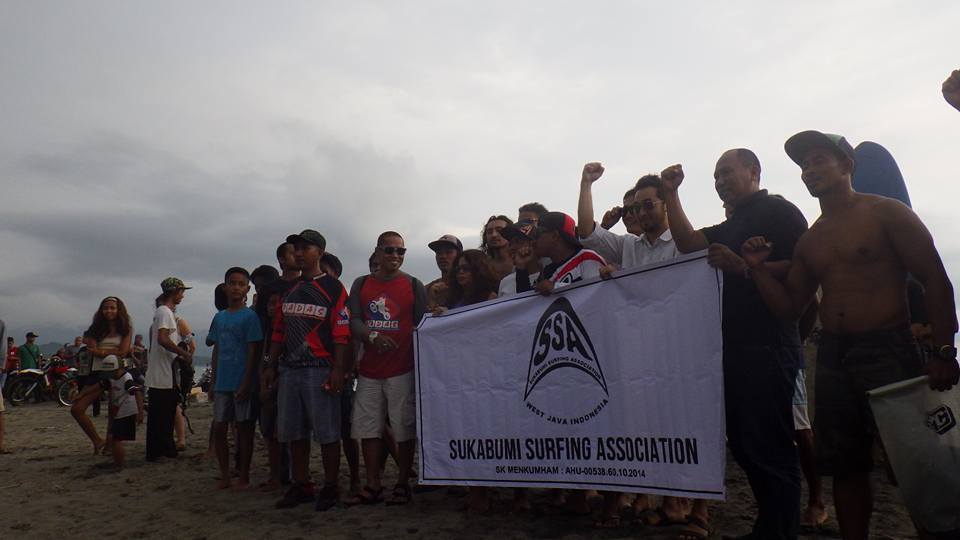 Indonesian surfers protest against the construction of a port on the coast of Pelabuhan Ratu, more precisely in Karang Sari, in West Java.

Strong protests and harsh criticism echoed in Java, Indonesia, about the local government's decision on the creation of a recreational ports in tourist areas of Karangpamulang Beach and Pelabuhan Ratu. The local surfers, and a set of students who understand the potential and importance of the existence of this wave, took to the streets in a show of great magnitude against the local government, which is of historical contours. Save Krangpamulang Beach is the priority and keeping the beach and surf culture alive for future generations.

Apart from the beauty of the place, which attracts many tourists, the beach is located in a very safe area, and with good conditions for surfers who are learning the sport. Thus, the local surfers expect the government will choose to change the location of the future project, because they consider that there is several more viable alternatives. Local government is not realizing how harmful can this construction be, as well as the heritage of destruction and natural resources of Indonesia - a country considered as the best in the world for surfing.