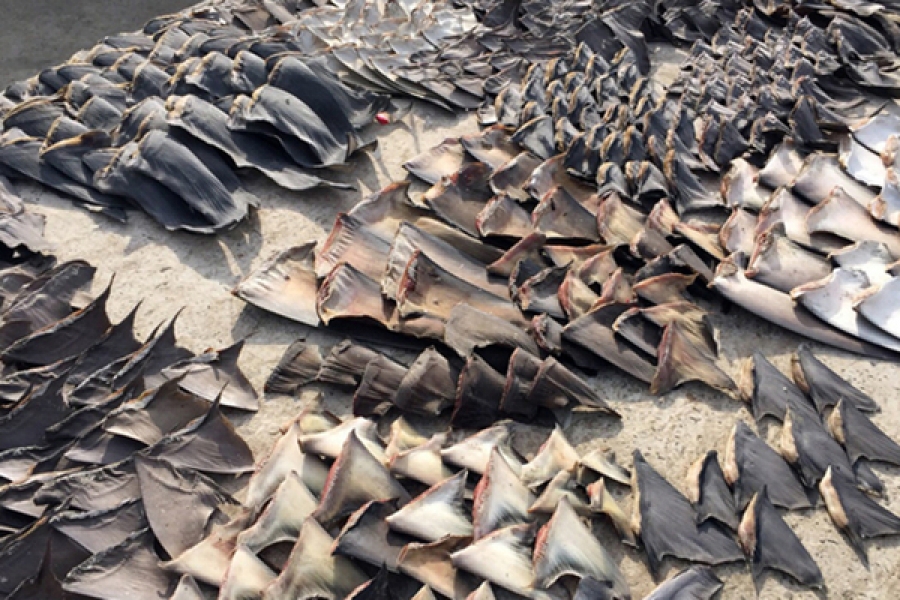 Traffickers could be responsible for 300,000 shark deaths.

The three suspected trafficers were apprehended in Ecuador's main port city, Manta. The seizure was announced by Ecuador's Minister of the Interior, Jose Serrano, on Twitter. The post showed hundreds of shark fins, which are coveted in Asia, where it is used for cooking and in special medicines.

Z-News reports that Ecuadorian officials believe the traffickers may be responsible for more than 300,000 shark deaths.