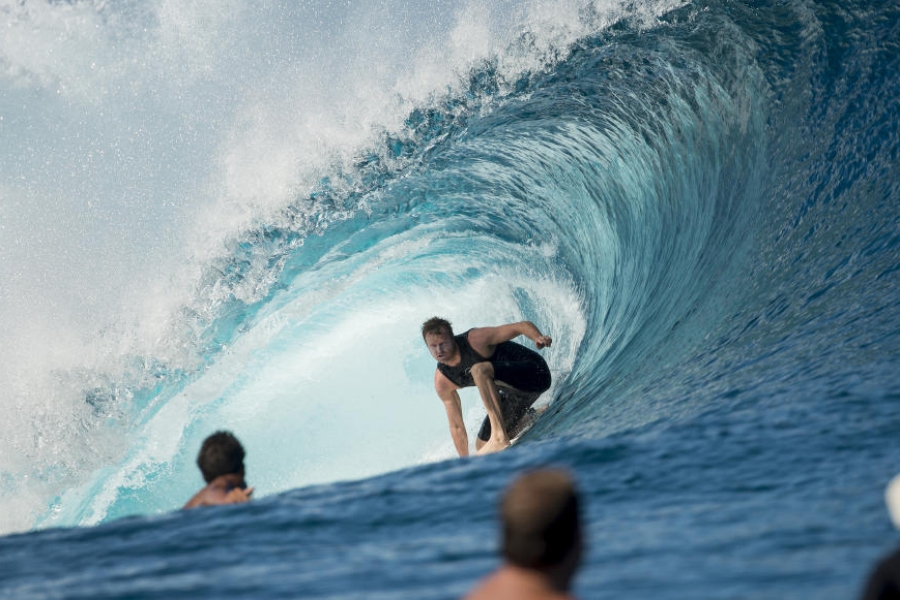 One of the greatest names in surfing will be out of this year's last competition. ASP

Burrow is scheduled for a shoulder surgery in Los Angeles which will require 3 months of recovery.

For the first time in his 17-year World Tour career, Taj Burrow (AUS) is withdrawing from the Billabong Pipe Masters. Burrow is scheduled for a shoulder surgery in Los Angeles which will require 3 months of recovery.

"It’s still bearable to do stuff, but it’s just been bugging me and I’m really sluggish when I’m paddling," Burrow told Stab Magazine. "I’ve been getting annoyed with it and thought this was the best time to get it fixed, I really wanna get it over and done with while I’ve got some downtime.”

A past Pipe Master himself, Burrow is not in contention for a 2014 Championship, which will be decided at Pipe. Still, with a man-on-man heat format, his absence -- and the tube-riding threat he would have posed -- at the season's Grand Finale could have major implications on how the results there shake out.

If Burrow had postponed surgery until after the Billabong Pipe Masters, however, he may have missed the Australian leg of the 2015 season where he's had even more success: In the last six Gold Coast events alone, Burrow has one fifth-place finish, two third-place finishes, a runner-up finish and two wins.

Burrow is currently No. 9 on the WCT rankings and his decision to opt out of Pipe can only affect his standing among the elite contenders in 2015 -- he's in no danger of falling off Tour. Only the three surfers immediately behind him in rank, Josh Kerr (AUS), Kolohe Andino (USA) and Owen Wright (AUS), can overtake him. (Kerr would need to finish in the Quarterfinals or better, Andino would need to make the Semis, and Wright would need to win.)