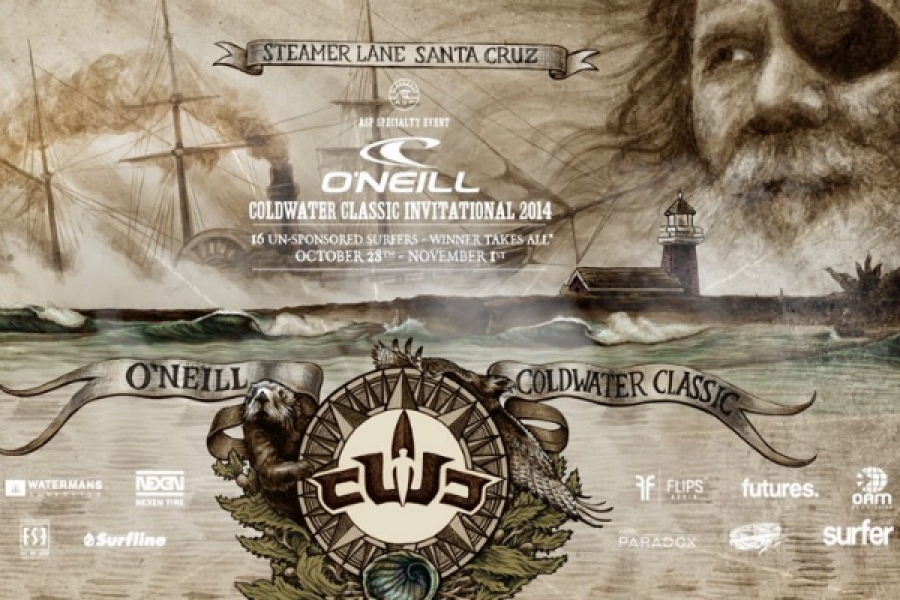 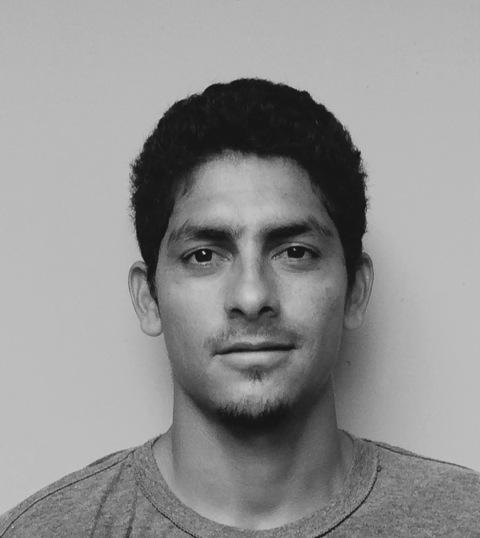 O’Neill is pleased to present the exclusive wildcard into the 2014 O’Neill Coldwater Classic Invitational to Costa Rica’s Jeison Torres Abarca.

Abarca earned his spot into the acclaimed event by winning an online voting contest against three other surfers.  The event will take place at Steamer Lane in Santa Cruz, California from Oct. 28 to Nov. 1and will award one lucky winner a life-changing yearlong O’Neill Wetsuits contract worth $50,000 in travel incentives and contest fees.
Thousands of votes were cast in the public online poll in which 26-year-old Abarca earned a solid 44% of the vote based on his winning video submission. The other three contenders included Leif Engstrom (31%), Kadin Panesi (15%) and Austin Smith-Ford (10%).
Abarca will join the field of 15 other unsponsored surfers invited to compete in the Association of Surfing Professionals (ASP) Specialty Event. All 16 of the surfers have one thing in common, none has a major sponsor and the $50,000 grand prize could change their life by giving them the rare opportunity to spend a full year competing on the World Qualifying Series (WQS) circuit to chase their World Championship Tour (WCT) dreams.
Watch the live broadcast, learn more and follow all of the action at www.oneill.com/cwc/ #oneillcwc