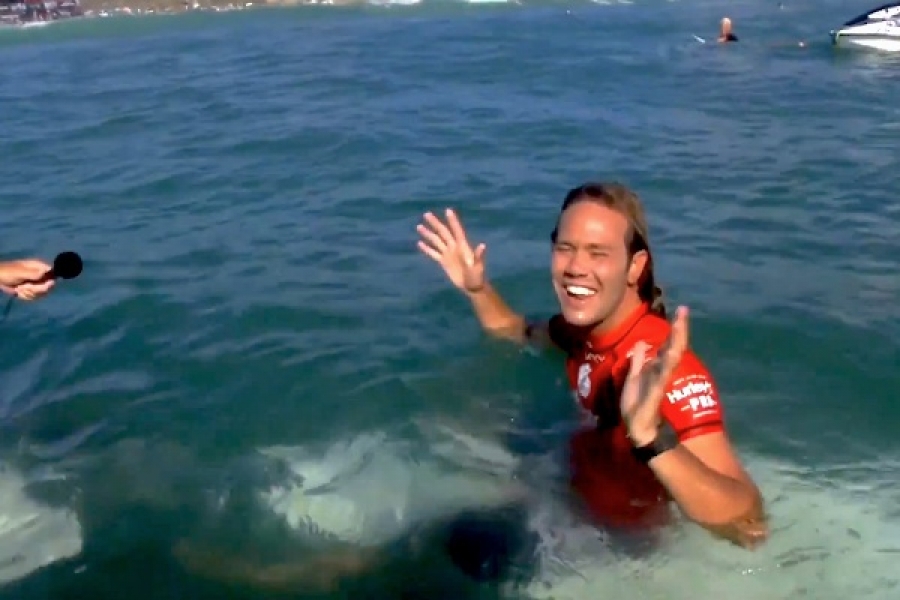 Dramatic final decided on the last seconds of the final

On the final, Jordy Smith opened his campaign on a tear, stringing together powerful hacks and a closeout tail-slide for a nine-pointer straight off the bat. John John Florence's answer -- a full rotation air followed by a full rotation closeout -- was heard loud and clear and the young Hawaiian found himself a midrange score away from overtaking the lead. But the South African was not ruffled, continuing to attack the lip for scores to keep Florence at bay and he held first position going into the second half of the heat.

Florence broke the stalemate with 10 minutes remaining combining two huge laybacks for an 8.60 and the lead. With two minutes remaining, Smith managed to fight through the white water after his opening float and close with a full rotation. His Hail Mary paid off when, after tense moments following the horn, his ride flipped the scoreboard one final time. 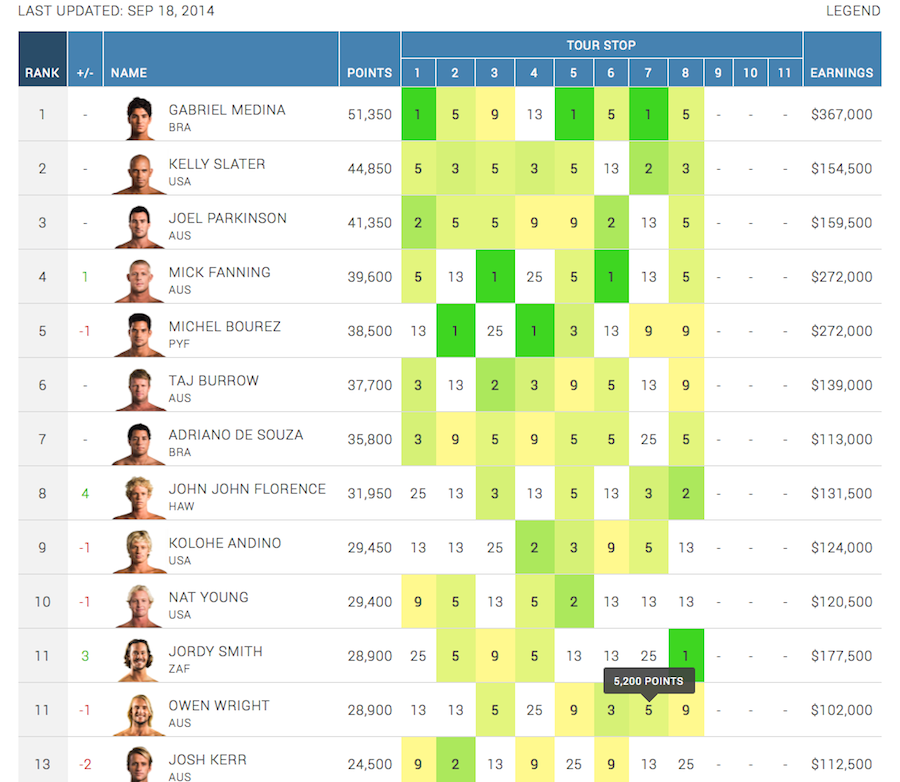