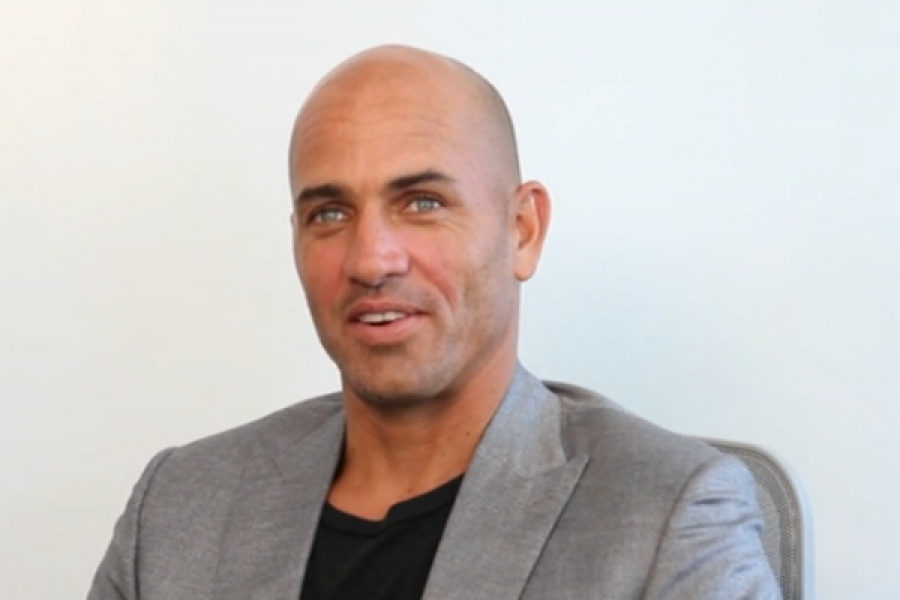 And he tells you who he thinks should have that title…

He’s played onstage with Pearl Jam, become friends with Huey Lewis and Don Cheadle and even dated Gisele before Tom Brady. And those are just some of Kelly Slater’s accomplishments out of the water.

Now 42, Slater is both the youngest and oldest person to win the ASP World Tour championship, doing so when he was 20, 39 and another nine times in between. His worldwide fame as potentially the best athlete ever in his sport have certainly allowed for some incredible experiences along the way (as detailed in the above video), but Slater stops short of calling himself the most interesting man in the world of sports.

While Slater’s dominance in surfing is well documented, he tells For The Win that his vote for the most dominant athlete of all-time is  actually someone most Americans have never heard of.

“If you’re gonna be compared to someone who was great in his sport, the biggest honor would be Donald Bradman,” Slater said. “He was the greatest cricketeer of all-time. His batting average in cricket was double the next guy. He was twice as good a hitter as the second guy in all-time. As far as setting the bar in sport, he set the bar, I think.”

You can watch the interview, right here: USA Today.