A lifelong surfer and motorcycle rider, Brown died Sunday at his ranch north of Santa Barbara

On a tight budget and with an armful of surfboards, Bruce Brown helped introduce America to surfing with a story of two friends trotting around the world, in chase of the perfect wave.
Though it was considered a longshot at best by distributors, there was something about “The Endless Summer” that resonated with audiences from New York City to Santa Monica, marking a cultural turning point for a sport — a lifestyle, Brown and others insisted — that had been largely viewed as a mind-numbing distraction for aimless teens.
The film came to be regarded one of the finest surf movies ever made, beckoning people to the shore and romanticizing the idea that maybe there really was nothing wrong with trading the conventions of the working world for a simpler life on the water.

A lifelong surfer and motorcycle rider, Brown died Sunday at his ranch north of Santa Barbara, his company website, Bruce Brown Films, announced. He was 80. 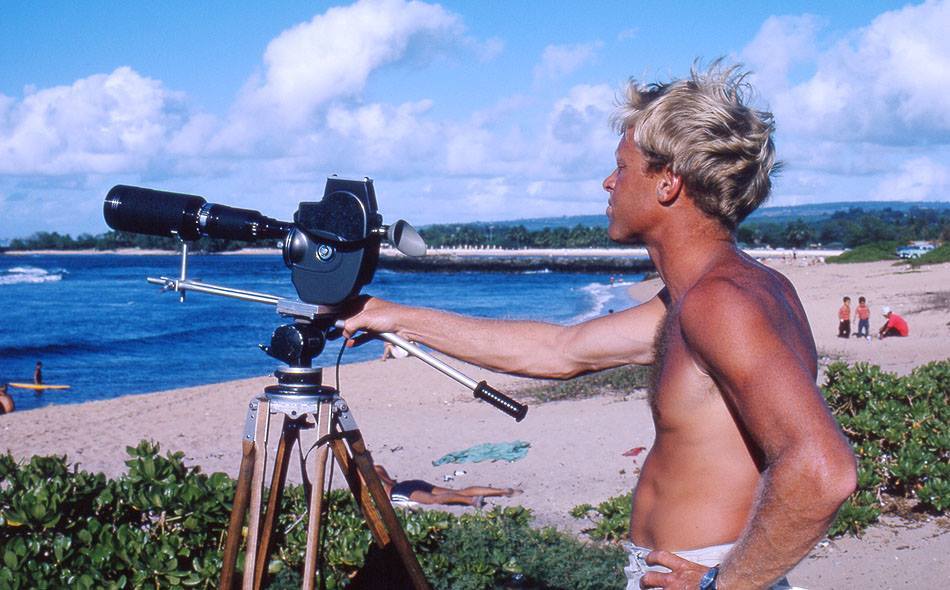 “Thank you for showing us the world as you saw it, #Bruce Brown,” surfer Kelly Slater tweeted.
Brown was among a small group of filmmakers who barnstormed Southern California in the early 1960s with low-budget films about surfing and the beach lifestyle. Some of Brown’s early films lacked a soundtrack, forcing him to narrate the movies as he toured up and down the coast.

Brown’s eldest son, Dana, is also a documentary filmmaker who made “Step Into Liquid” and “Dust to Glory,” a look at the competitors and the challenges of the Baja 1000 road race.
Born in San Francisco, Brown grew up in Long Beach, where he first began riding the rolling breakers in the entrance to Alamitos Bay before the Long Beach breakwater was completed, which effectively killed surfing in the beach city.
In his later years, Brown retreated to a ranch north of Santa Barbara, where he spent his days surfing, riding motorcycles and racing sprint cars.