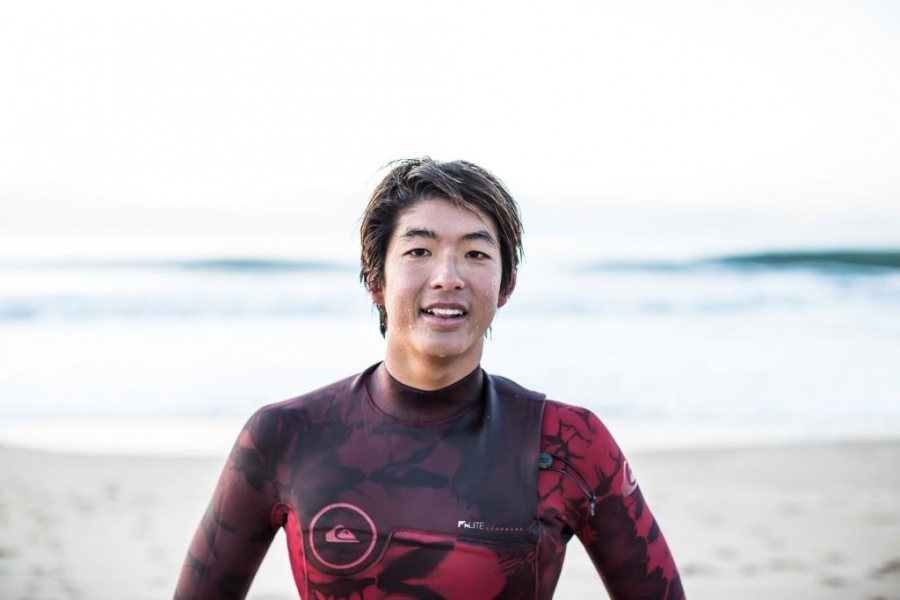 On Sunday, surfer Kanoa Igarashi, 19, won the QS 6000 Hang Loose Pro in Brazil by defeating Jadson Andre (Bra) in the final. This victory – his second of the season after the QS 6000 in Pantin, Spain - propels the Californian World Championship Tour rookie to the QS ratings leading position, confirming a second consecutive year on the Samsung Galaxy Championship Tour in 2017. "It feels incredible to win again in Brazil." Kanoa Igarashi said. "It’s really similar to last year, when I needed a good result to qualify for the WCT. Now I can go to Hawaii without any extra pressure and just have fun there."

Quiksilver have 3 of its surfing team members leading the current overall rankings with just 2 remaining events : Kanoa as leader, Leonardo Fioravanti (Ita) in the runner up position and Connor O’Leary (Aus) in third place. All of them now securing their respectful places into the CT next year.

Anterior JORDY SMITH AND TYLER WRIGHT WIN AT TRESTLES Próxima Pe’ahi Challenge will distribute $100,000 for the men’s and $50,000 for the women's event