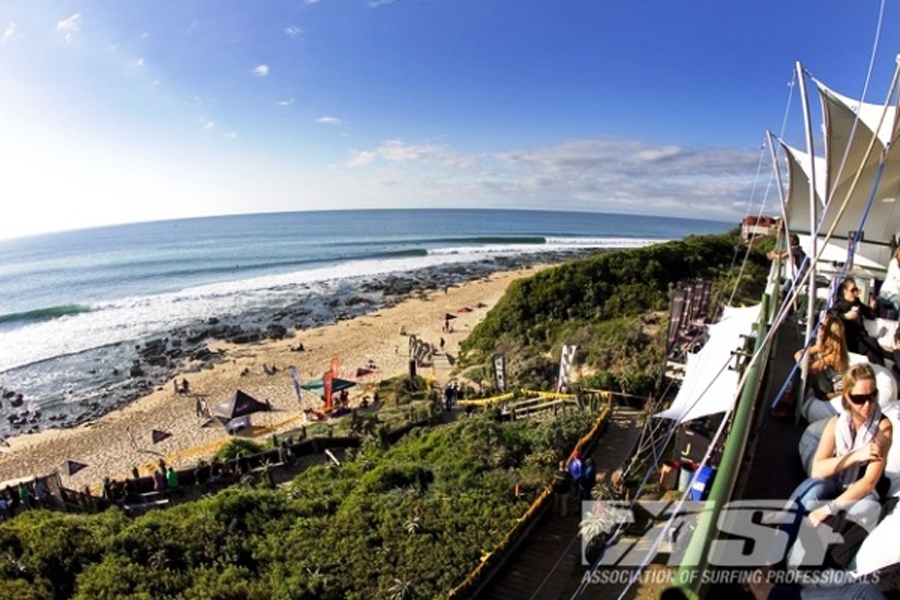 74 year old Burgert Van Westhuizen was surprised by a shark

JBay local Burgert van der Westhuizen was an experienced open water swimmer, who regularly swam along the coastline of Jeffreys Bay. He was often seen training in the canals of Marina Martinique, mainly in the summer months.

Burgert had the respect of the open water swim community as he was capable of swimming 3 km in under an hour, despite his age and also completed the JBay Swim Challenge  in 2012.

This swim saw cold water sap the energy of the swimmers but Burgert was determined to finish and completed the 4 K distance in just under 2 hours, even though he staggered out of the water and had to be carried up the beach due to hyperthermia.

Ironically, the route of the JBay Swim Challenge went right past the site of yesterday’s shark attack on Burgert.

From eye witness accounts, Burgert was attacked by a shark 4 – 5 meters in length, just beyond the take off zone at Lower Point.

Once word of the attack had spread, family and friends of the JBay open water swimmers frantically started to find out who was swimming in the ocean yesterday morning.

Burgert’s vehicle was spotted near the BP Garage, where he normally parked when going for a swim. There was also just one person amongst the JBay swimmers who always wore a blue swim cap, which lead to the devastating knowledge that it must have been Burgert who had been attacked.

He had been watching the ocean while mowing the lawn at home and decided that he had to go swim in the perfect conditions yesterday.