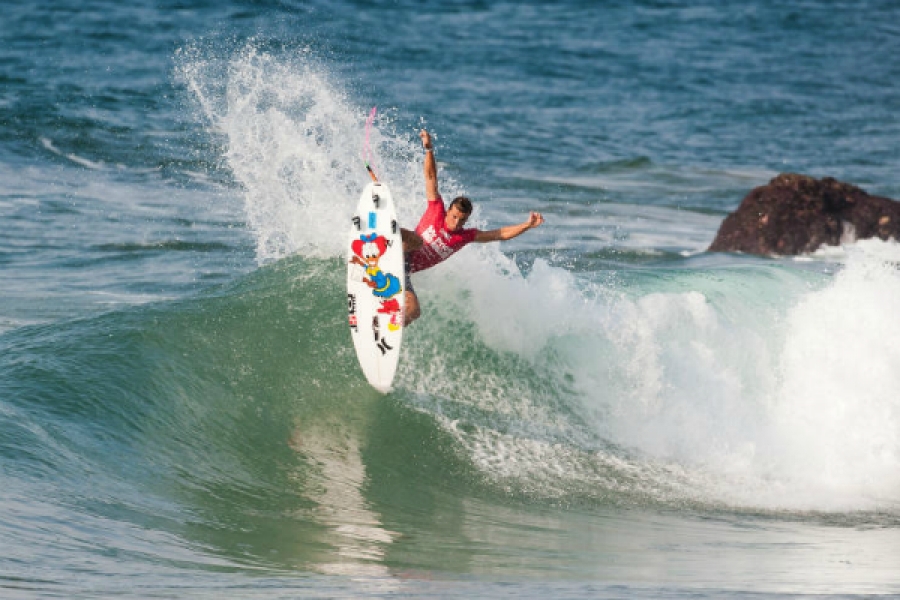 Kwadukuza will welcome the surfing’s elite when the ASP Prime Mr Price Pro Ballito returns to the world-class waves at Willard Beach from June 30 – July 6, 2014.

A favorite stop among the world’s touring professional surfers, this year’s event will see 96 surfers from 18 countries compete for a lucrative R2.7 million (US$250 000) prize-purse and critical ratings points for those hoping to qualify for the elite ASP World Championship Tour in 2015.

Californian Dane Reynolds, widely regarded as the one of the world’s most exciting surfers, has confirmed his entry into this year’s event where he will be an instant crowd puller with his aerial mastery and go-for-broke approach.

With two podium finishes under his belt at the Mr Price Pro, Logie is always a title contender, but the seasoned ASP World Tour campaigner is well aware of the intense competition that the event attracts.

“The level is up there with the best of them,” explained Logie who recently sent shockwaves through the surfing world when he eclipsed Hawaiian John John Florence at the Quiksilver Pro in Australia.

“The Mr Price Pro is definitely one of the toughest ASP Prime events as so many of the top surfers love surfing in Ballito. I really want to win the event as I’ve come so close so many times that every year I become more determined to win it.”

Logie and Reynolds both share the same apparel sponsor, Quiksilver, and he agrees that “Reynolds is arguably the best surfer in the world. He can blow minds in any type of surf and is fun to watch because he's so unpredictable. It’s really going to be exciting to see Dane back in SA.”

Renowned as one of the biggest beach festivals on the African continent, the Mr Price Pro Ballito saw over 100,000 fans who soak up the non-stop entertainment over the seven days in 2013. This year's Festival is expected to see record numbers once again, with more exciting cultural, retail, lifestyle and sports entertainment in store.

While the surfers ride the ocean waves by day, spectators will once again be rocked by sound waves at night when Mr Price and the KwaDukuza Municipality present free music concerts at Salt Rock on July 3 and 4.

From July 1- 2, the event will also incorporate a Food and Wine festival, bringing mouth-watering flavors to the beach and build on the lifestyle event that proved to be so successful last year.

The RedCap Foundation has been selected as the event's Corporate Social Investment programme as the RedCap have been actively involved in the region since 2010 with their health and education programs impacting low income communities in KwaDukuza.

Anterior SIERRA LEONE: DEVELOPMENT THROUGH SURFING Próxima J-BAY OPEN: ROUND 2 IS A WRAP