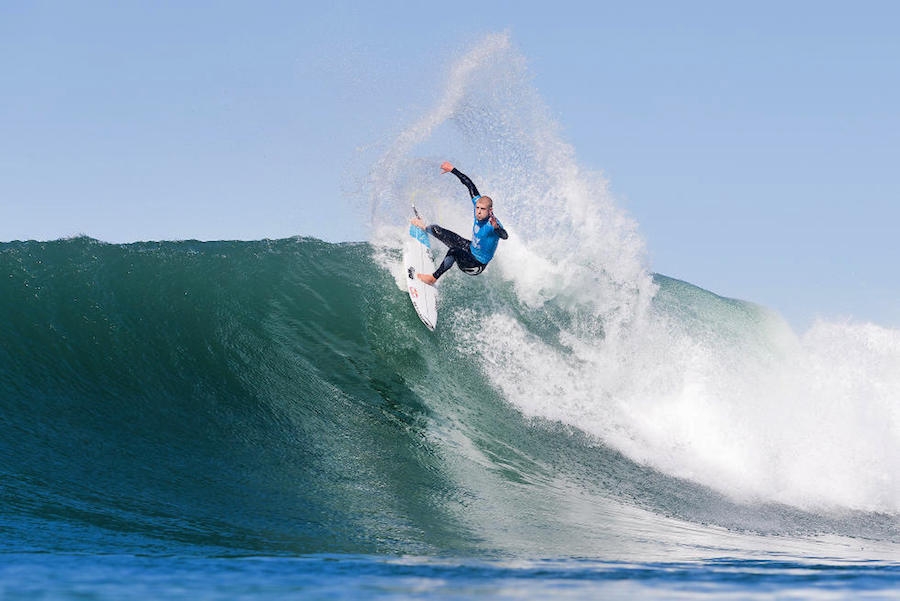 The 3X World Champion opens up about his return to South Africa for the J-Bay Open.

Three-time WSL Champion Mick Fanning will return to the the J-Bay Open this season after becoming the subject of international headlines during last year's event. In 2015, while competing in the Finals, Fanning was attacked on live television by what is believed to be a 12-to-15-foot great white shark. 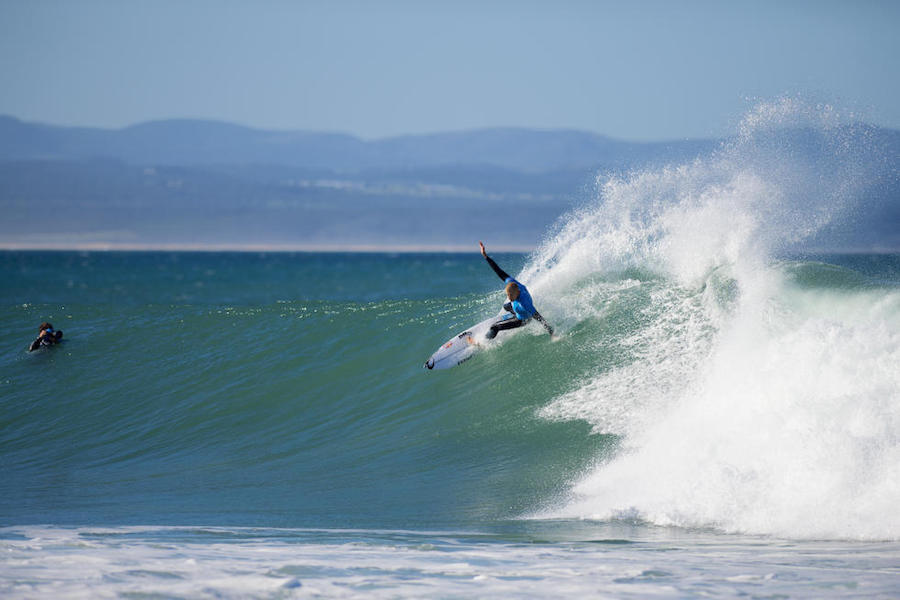 The attack took place during the Final heat of the event as Fanning was waiting for his opening wave. Both Finalists survived the ordeal, with the event ultimately called off, and went on to compete throughout the remainder of the year.
See the real-time replay of Mick Fanning's shark encounter during the J-Bay Final.

Fanning, following a season that involved the shark attack, a world runner-up finish, and the tragic passing of his brother, is understandably taking a personal year in 2016, surfing only in select events. However, the Australian icon has been committed to returning to Jeffreys Bay, an event he has won three times (2002, 2006, 2014). 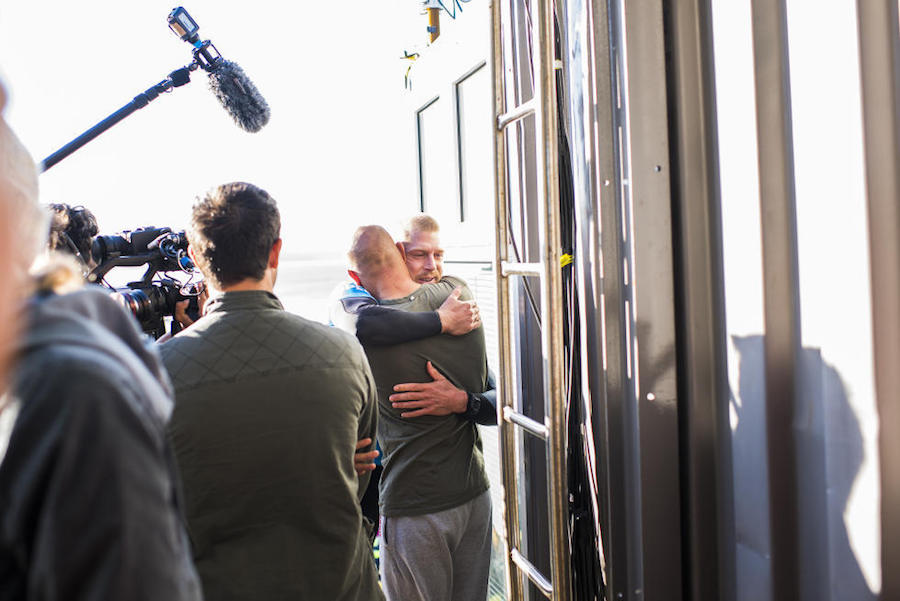 An encounter like the one Fanning lived through last year put life into perspective for Mick, Kelly Slater, and everyone else on hand. - WSL / Kirstin SCholtz

"When I decided I was only going to do a few events this season, J-Bay was always on the cards," Fanning said. "Even if I decided I didn't want to surf in the J-Bay Open, I was always going to go back. I've had so many great memories there that to leave J-Bay on the note from last year just didn't seem right. I want to go back and right the wrongs and move forward."

The WSL has enhanced its surveillance and response capabilities for this season's event with additional water patrol in the lineup as well as augmenting with emerging sonar technologies to increase information available to event officials.