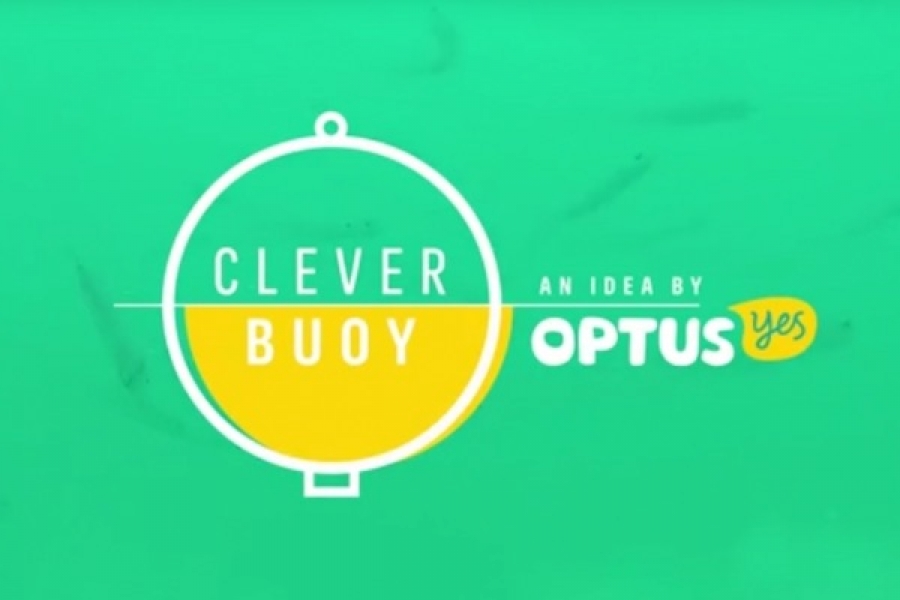 WSL will add an important security items to the world elite surfers...

An Australian company (Shark Mitigation Systems) announced yesterday that its "smart buoy", will be used in the next World Championship Tour, the J-Bay Open which takes place in Jeffreys Bay, South Africa, from 6 to 17 July.

This measure relates with the incident occurred last year when Mick Fanning was almost got byted by a big white shark in the opening minutes of final of the event.

"Our float will be implemented at the site where Mick Fanning was attacked by a shark. Our detection system was rented by WSL for the event in South Africa, "said an official of the Australian company.

This is actually the first implementation of the system in international waters after being first tested in the Australian Bondi Beach, between February and April this year. The buoy uses a new sonar technology that creates a virtual network allowing the detection of sharks outside the surf zone.

The buoys are fitted with a microprocessor that analyzes large objects that are swimming in the designated area for this purpose. When a large animal is detected, it sends a warning sign.