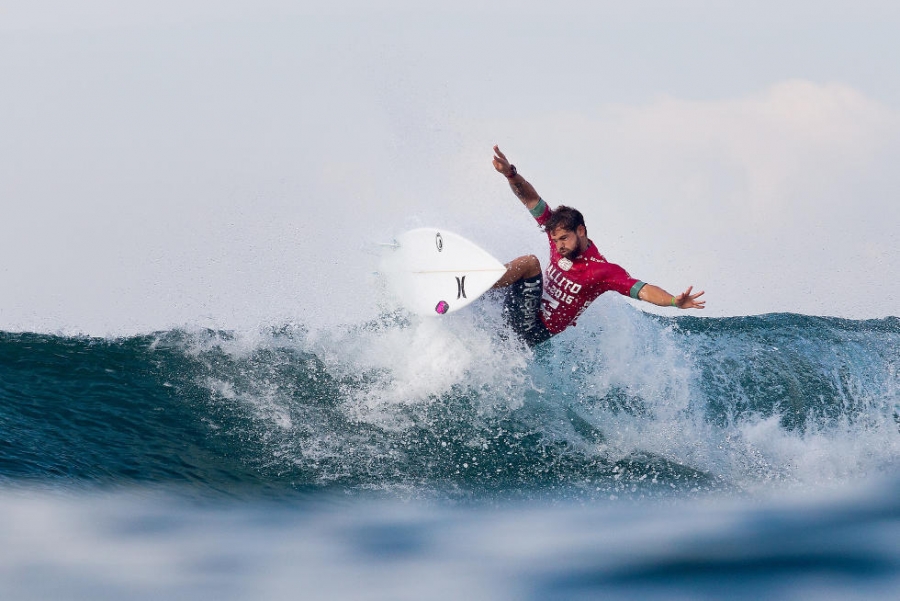 Brazilian took down Davey Cathels in the final.

The QS10000 that took place in South Africa, ended up in the hands of brazilian Alejo Muniz, who now is the new QS rankings leader. Alejo won against youg american Kanoa Igarashi in the quarters and eliminated fellow brazilian Caio Ibelli in the semis. Aussie Davey Cathels won against Soli Bailey in the quarter finals and against Mitch Coleborn in the semi finals. With this result Alejo Muniz is now the leader of de Qualifying Series.

Anterior TRAVIS LOGIE: PIPELINE WILL BE THE LAST STOP FOR HIM Próxima Kelly Slater stands out in tricky Jeffreys Bay